On February 28, Chatro village in Jharkhand's Giridih district celebrated the seventh Martyr's Day in memory of late cultural activist and village hero Sundar Marandi. Much to the dismay of the villagers, the activists who attended the event said that the event was held in the shadow of a heavy police presence. However, such policing activity is not a rare occurrence in the village, located deep amid the forests of Jharkhand. Stamped as a Maoist-infected region, such rendezvous with police are frequent in Chatro and surrounding villages, even part of their cultural, recreational activities, activists who visit the village say.

Every year, for the last seven years, the villagers of Chatro celebrate Sundar Marandi and the work that he did on his death anniversary. He founded the Jharkhand Ebhen. He sang, played the flute and composed songs in several languages to protest the repression of tribals by the government and spread awareness against the regressive practices commonly followed among adivasis in the region. The event is attended by the tribal villagers, gram panchayat members as well as activists, journalists, academics from across the state.

Indie Journal spoke with journalist Rupesh Kumar Singh, professor and women's rights activist Rajni Murmu and labour activist Bachcha Singh who attended the event this year. Recounting the events of the day, the three flashed a light on the increased police presence and its impact on the lives of locals in Jhakhand's tribal areas.

According to Rupesh, the road to Chatro village goes through a densely forested area. "We could see Central Reserve Police Force (CRPF) personnel stationed on the side of the road for a stretch of at least a kilometre of the road leading to the venue. Some of them were also camouflaged in the bushes by the roadside. When the programme began the CRPF personnel began recording on video cameras and taking pictures of the participants. This scared the people attending the event," Rupesh said.

The journalist touched upon this subject while speaking at the event. He said, "While opening my speech, I said - I present a revolutionary salute to all the comrades present in the programme and also to the four persons of the Intelligence. This programme is happening under the shadow of the gun of CRPF - After hearing this, the four personnel started their bikes and left the venue. The CRPF personnel later confronted me about my statement as well."

As per several activists, the dominance of the police/CRPF in this area has increased from the 1970s when the Communist Party of India (Maoist) started forming cadres in the area. Bacha Singh told Indie Journal, “The venue (Chatro) is at the foot of Parasnath mountain. There are CRPF camps on the mountain as well as at the base and even on the roads to the village. The villagers have to face the CRPF on a daily basis.”

After the event, everyone gathered at Marandi's house in the village for lunch. Bacha Singh said that soon after, around 50 CRPF personnel reached there and started taking photos and videos of the people. "When everyone went inside to eat, their house was completely surrounded by CRPF while eating food. Many people were eating food in the courtyard too. There were women, children there as well. Two CRPF jawans started taking their videos and photos. While he was taking Rupesh Singh's photo, Rupesh also took out his mobile and started taking his videos and photos," the activist said.

When the CRPF jawans spotted Rupesh, they began confronting him about his speech. "They asked why I said that the event was under the shadow of the CRPF gun in my speech? I told them I said what I saw. Ever since we came here I have not seen a single three-storied house belonging to a villager in the stretch of 12 kilometres. Only CRPF camps are visible everywhere. I also said that I have not said anything unconstitutional and they can file a case against me if they think so," Rupesh narrated.

At this point, Bachcha Singh intervened to avoid any further confrontation. “It's like the village is under a permanent siege. People here never asked for security. But CRPF keeps saying that they are there to safeguard the people. People are instead living on constant fear,” said Rupesh Singh.

Rajni Murmu, a Sociology professor at Godda College, Godda, who was also present at the event, said, "The police numbers here are overwhelming. Tribals do not have a good home. Under the Pradhan Mantri Awas Yojana, many houses were built in my village Madhupur. But here, the tribals are living in abject conditions.”

Moreover, she pointed out that the police presence obviously results in rampant arrests of adivasis. "Many men and women of this village have been booked for being Maoists. Dozens of villagers have been jailed, with some out on bail but many still in jail," Murmu said.

She added, "People here need education, roads, health, better infrastructure. But instead of paying attention to these basic needs, the government is instead sending police here in the name of security. Even though there are villages here that are under Naxal-influence, a systemic change needs to be brought here, which can only be achieved by taking care of people's basic needs."

And that was the work that Marandi did, she said. "Incidentally, this time I got a chance to attend the martyrdom day of Shaheed Sundar Marandi. Today, Santhal women in the areas of Giridih, Bokaro, and Dhanbad of Jharkhand are vigorously raising their voices against violence against women and creating awareness in society. It is the result of Marandi’s campaign that these women are aware and speak openly against drug addiction, witchcraft, and polygamy," Murmu added.

Unfortunately, Baccha Singh said despite all this Marandi was May 21, 2014. "He was accused of being Maoist and allegedly was tortured. He suffered from back pain since. He died in a hospital at Ranchi on February 27, 2015," he said. He also said Marandi's organisation Jharkhand Ebhen was also among the several organisations that were banned by the Jharkhand Government in 2017, citing alleged Maoist connection.

Indie Journal tried to contact CRPF Jharkhand to inquire about the police presence at Marandi’s death anniversary, but could not get an adequate response. On contacting the landline number of CRPF Zonal Office in Ranchi, an official, without disclosing their name, said, "We are not aware of it yet, and the officer is still in the meeting. We will let you know as soon as we get information from them.” 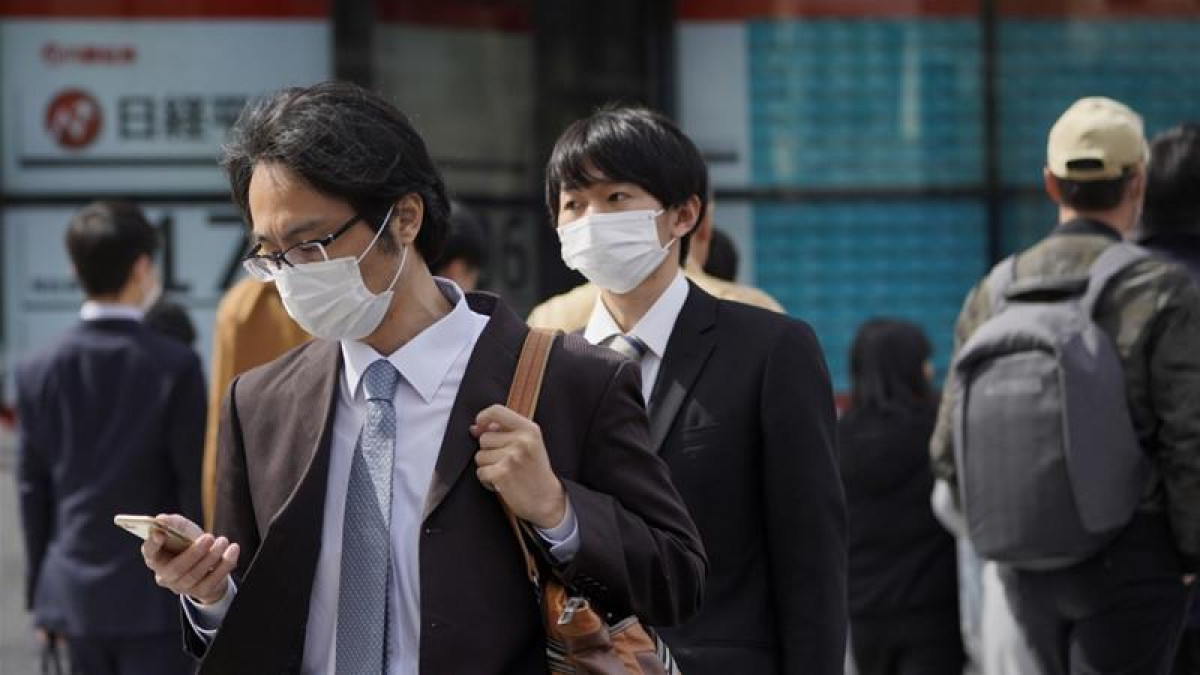 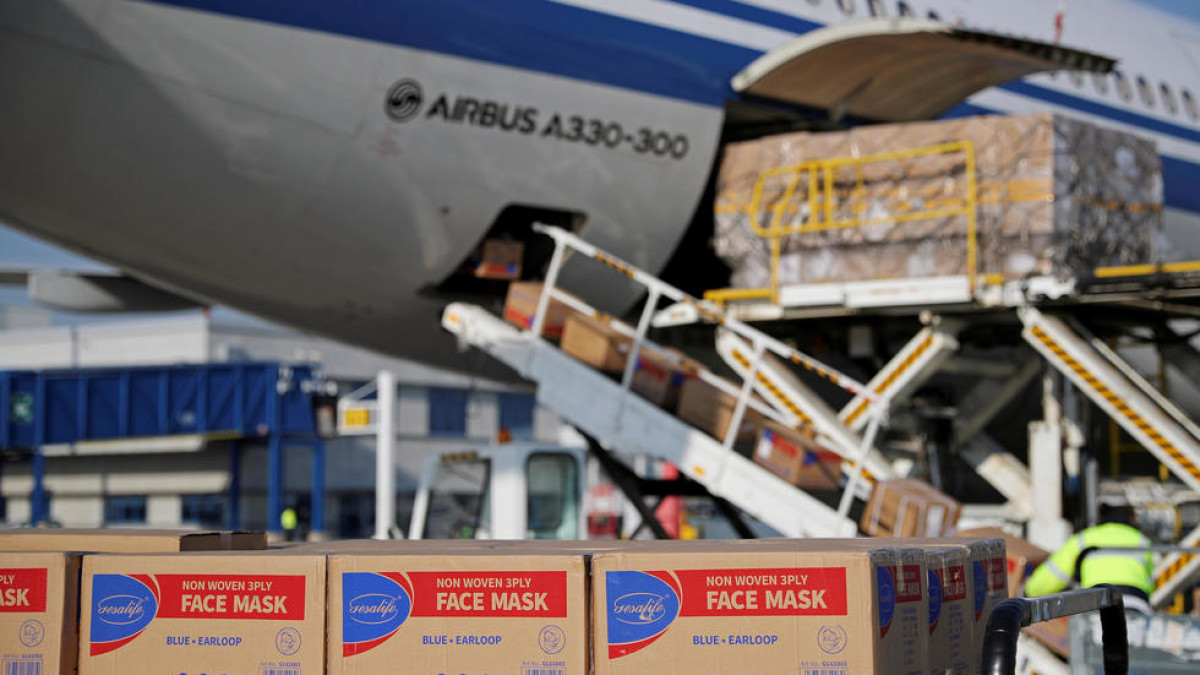 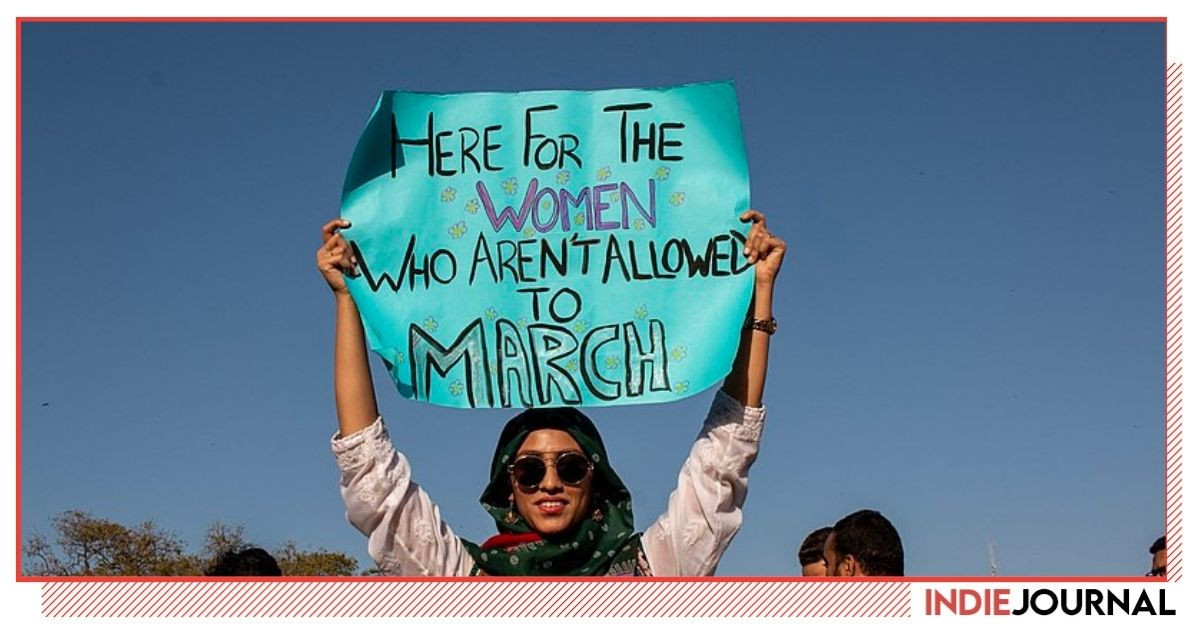 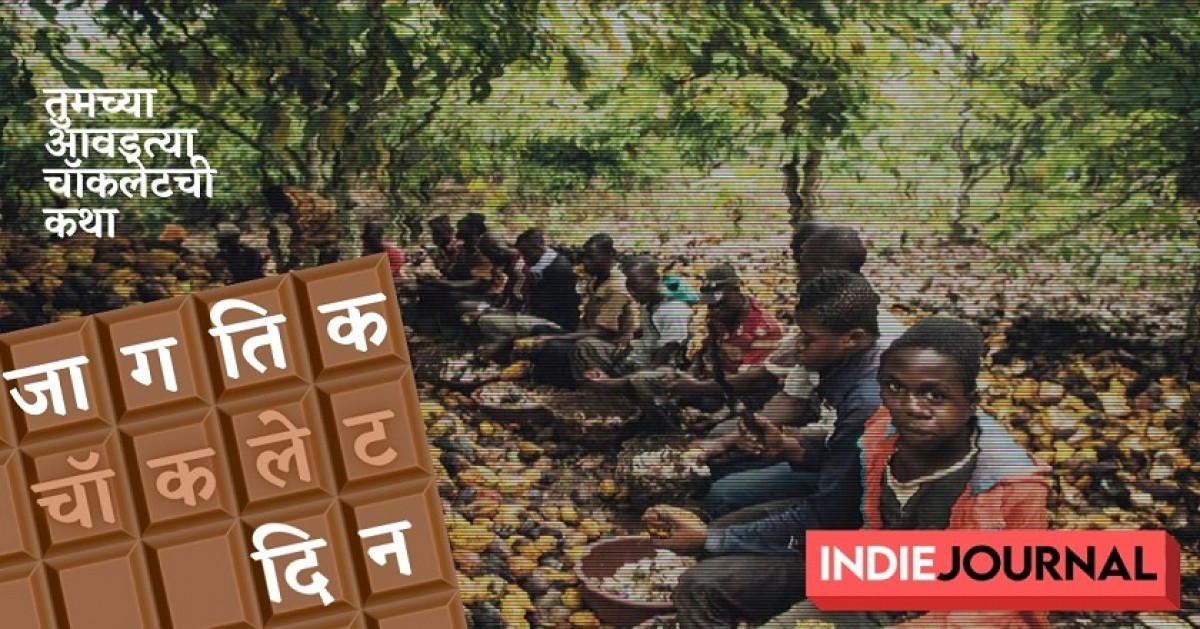 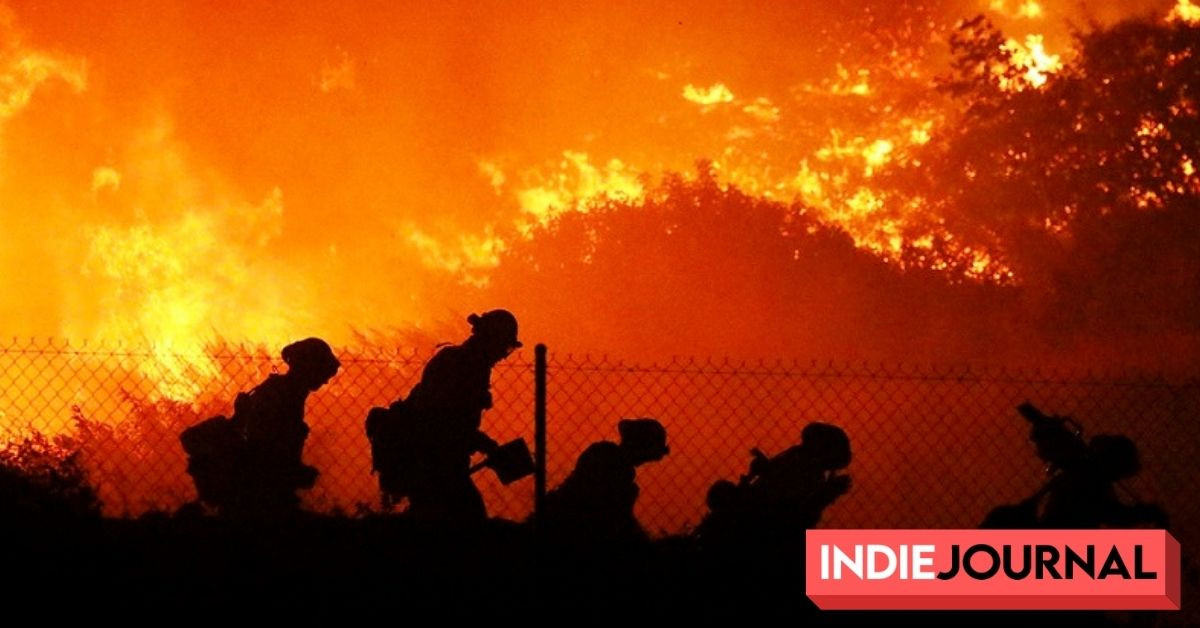