A drug epidemic causes havoc in the delta

Bangladesh is facing a fierce problem in the recent times.The small pill named 'Ya ba’, which literally means the madness drug is on the verge of destroying Bangladeshi youth. The recent killings of many of the drug dealers by Bangladesh police forces has highlighted this worsening situation.Thousands of alleged dealers have also been arrested in an aggressive campaign that some analysts have compared to President Rodrigo Duterte's controversial war on drugs in the Philippines.

Ya ba is a mayhem mix of Methamphetamine (Meth) and caffeine which is shaped into a circular bright-coloured pill. Its infiltration right from the medical stores to the households, indicates the severity of the problem. What is worse is the growing addiction of children and youth towards this deadly drug. 52 percent of the Bangladeshi population, falls in the age group of 15 -35. It is the same prime group that is now getting addicted to the deadly drug, which gives them temporary happiness but in the long run destroys them both psychologically and physically. It causes anxiety and aggression and damages kidneys, heart, liver and the brain as well.

Even though there is no specific statistic about the users of the drug, the Department of Narcotics Control (DNC) and police, say about 30,00,000 to 40,00,000 people use Ya ba in Bangladesh. In a report published on December 5, 2017, the Association for the Prevention of Drug Abuse said that Ya ba pills worth around 30 crore Takas (currency of Bangladesh enter Bangladesh every month, taking the total value of the drug trade to Taka 350 crores per year.

Thailand is one of the largest sources of Ya ba, while Myanmar is one of the biggest producers of it. Ya ba pills are produced in labs on the Myanmar side. Bangladesh and Myanmar share a 270 km border, much of which is along the River Naf. The smuggling of this drug is mainly carried out through this river. Reports shows that the tablets are carried in mobile phones, secret chambers in cars, trucks or motorcycles, fuel tanks of bikes and even inside holy books. Carriers swallow capsules containing the pills and also hide those inside their rectum.

Ya ba can be swallowed as a pill, or heated on an aluminium foil and its fumes inhaled – a technique which is also called 'Chasing the Dragon.' A Ya ba pill can cost anywhere between Taka 300-500 and sometimes more, depending on the demand and sometimes, quality.

Smuggling of this deadly drug and it's soaring acceptance among youth is now the national epidemic of Bangladesh.The Sheikh Hasina government in Bangladesh has called for zero tolerance on smuggling of Ya ba. The extrajudicial killings of drug dealers by police in the government’s crackdown on the drug menace have caught attention by many a human right activists and groups, but Ya ba’s rising popularity and it's widespread mass consumption remain a major challenge ahead.

The large sums of money involved in this trade and the parallel economy of drugs is making the 'war on drugs' more and more ugly. Bangladesh is despairing to get rid of this addictive menace, albeit at a cost of human lives and surpassing its own judicial processes. 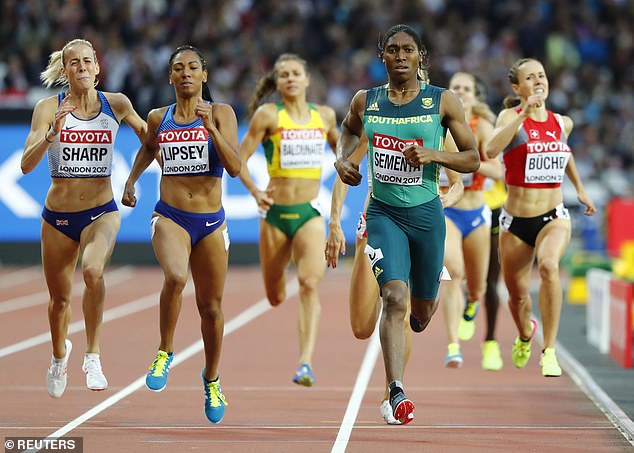 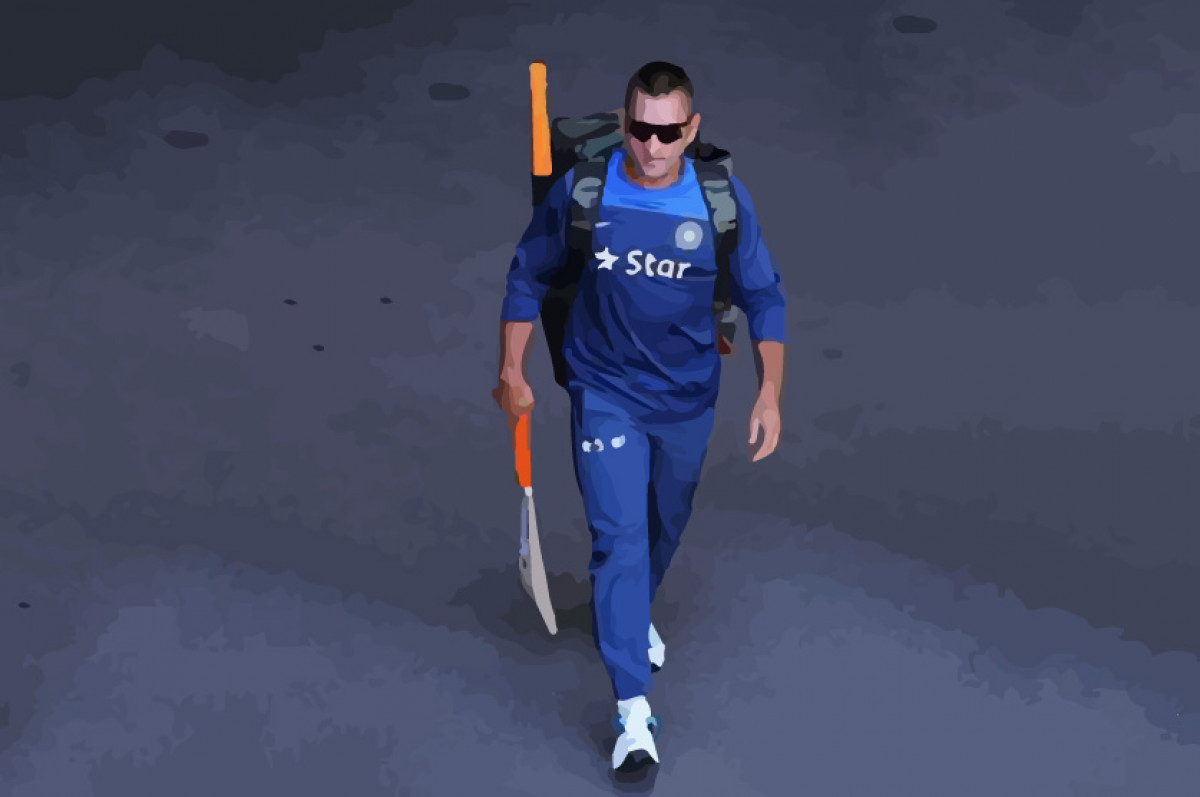 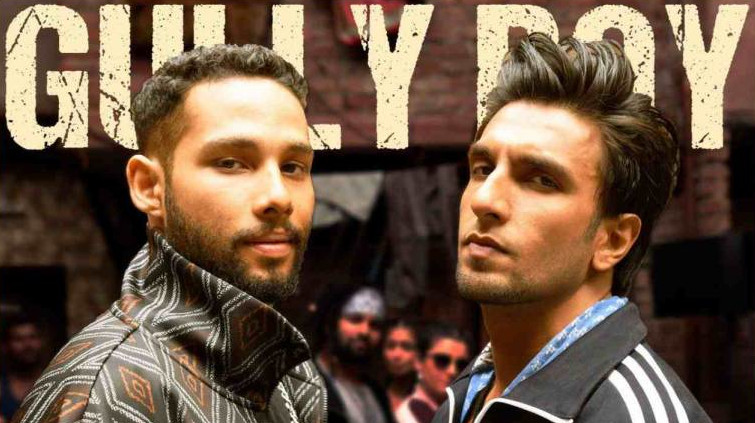