Suspicious suicide of Dalit youth from Tamil Nadu near Pune

In suspicious circumstances, Parandaman (26), a young boy from Cuddalore in Tamil Nadu was found dead at a lodging room of Hotel Sahara at Khed in Pune district on Friday afternoon. As confirmed by Police sources, he was found to be strangled to death in his hotel room, of which the police were informed of by the hotel staff. Police have claimed that a suicide note written in Tamil has been seized from his room while doing spot panchnama.

According to Khed Police, Parandaman had come to Khed from Tamil Nadu on January 3, and he booked a room at Hotel Sahara the same day. On Friday, at around 12 pm, the hotel staff went to his room to inform him about check out, but he did not answer the door even after several attempts by the staff. When the staff members opened the window to check on him, they saw that Parandamana had hung himself to the fan in his room. 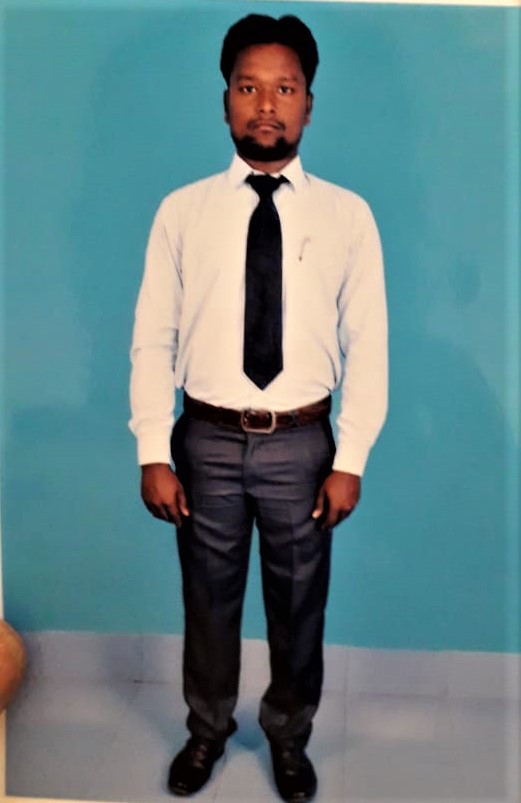 At the time of writing the report, Police had taken the dead body to Chakan mortuary, and post-mortem will take place today (Saturday) morning once Parandaman’s parents reach here for identification. A court order issued to him was also found in his bag by the Police, along with some photographs apart from the suicide note.

Parandaman’s suicide has raised some serious questions, which has lead to the impression that this might actually be a suspicious death. Priyadarshi Telang, Pune-based Human rights activist said, “There is no clue of the reason behind his suicide in Pune. There was a criminal case registered against him in Tamil Nadu of kidnapping a girl, but he was granted bail by the court. He regularly went to the police station in Madurai to mark his presence as it was a condition of the bail. He did the same on January 2 as well, so why did he come to Pune the very next day without even informing his parents? Certainly, there is something fishy behind his death, and the police should not investigate this matter with the point of view of suicide only.”

“He is a dalit boy, and according to information from an NGO in Tamil Nadu, there is a possibility that he was murdered due to caste conflict as he was married to an upper caste girl. Tamil Nadu has the highest number of killings in the name of honour for caste in last year. There are more than 175 killings registered in the last year alone,” Telang expressed his concern and views while speaking to Indie Journal.

On the other hand, Parandaman’s mother has alleged that her son has been killed by his in-laws.

“My son was married to an upper caste girl Shivannya who is from Pune. Her parents must have killed my son. My son was staying in Madurai for the past few days because he had to visit the police station every day in one case, of which he was falsely accused of by Shivannya’s parents. Last night when I made a phone call to him, I thought he was in Madurai. He said, “Amma, I just had my dinner and now I will sleep.” He didn’t sound worried or stressed over the call that he would commit suicide the next morning. I have no idea about how he reached Pune. He would have definitely told us if he himself had any plans to go there.”

She further said, “Even though my son had gotten married with all the due legal procedures, He was still falsely accused of kidnapping Shivannya who is his wife. Shivannya’s family including her Mama (maternal uncle) have threatened us many times earlier. Her father had threatened me over the phone that he will chop my son into pieces and send a parcel to me. When her family members from Madurai came to beat us, we would often hide in sugarcane field. We are so poor that we can’t afford a legal remedy or protection, so we didn’t go to the police even after their threats,” adding, “Once, my husband was picked up from the house, and was beaten up by them. He was also falsely entangled in a fabricated case and was put up behind bars for a month. My son was implicated in a false case in October, for which he was just granted bail in December.”

Parandaman’s family is a daily wage labour family residing in Virudhachalam in Cuddalore district. His Mother Manju works as maid and father Sabhapati works as a daily wage labour in the sugarcane Field. His Younger brother Murthy is studying law in Andhra Pradesh. Kavitha, younger sister is married and his other younger sister Archana has stopped education after Class 10th. She was sent to Mumbai at her grandmother’s place because Shivannya’s parents had allegedly threatened to kidnap her as well, told Manju, Parandaman’s mother. His Family is feeling absolutely helpless as he was the elder earning member of them who had completed his B.Sc. with many hardships. 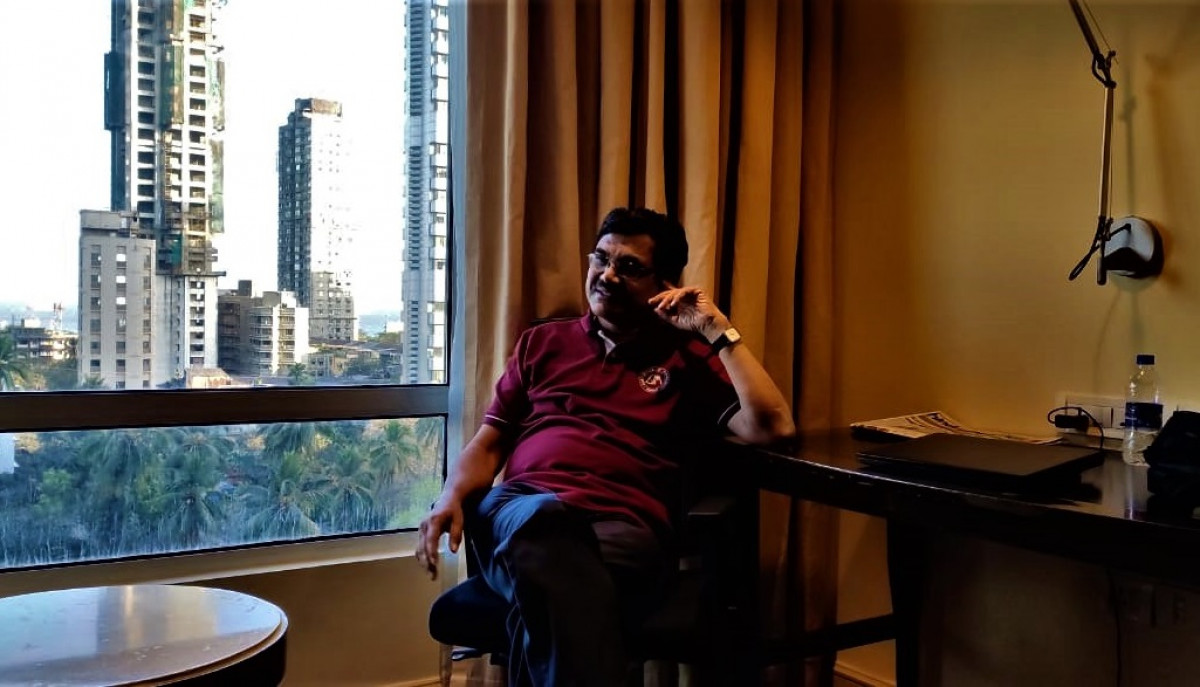 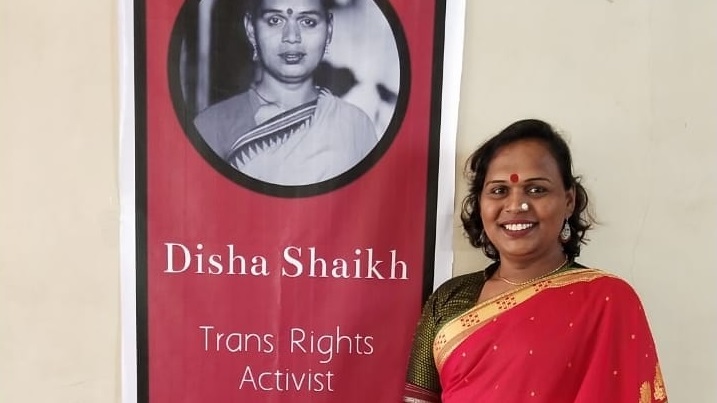 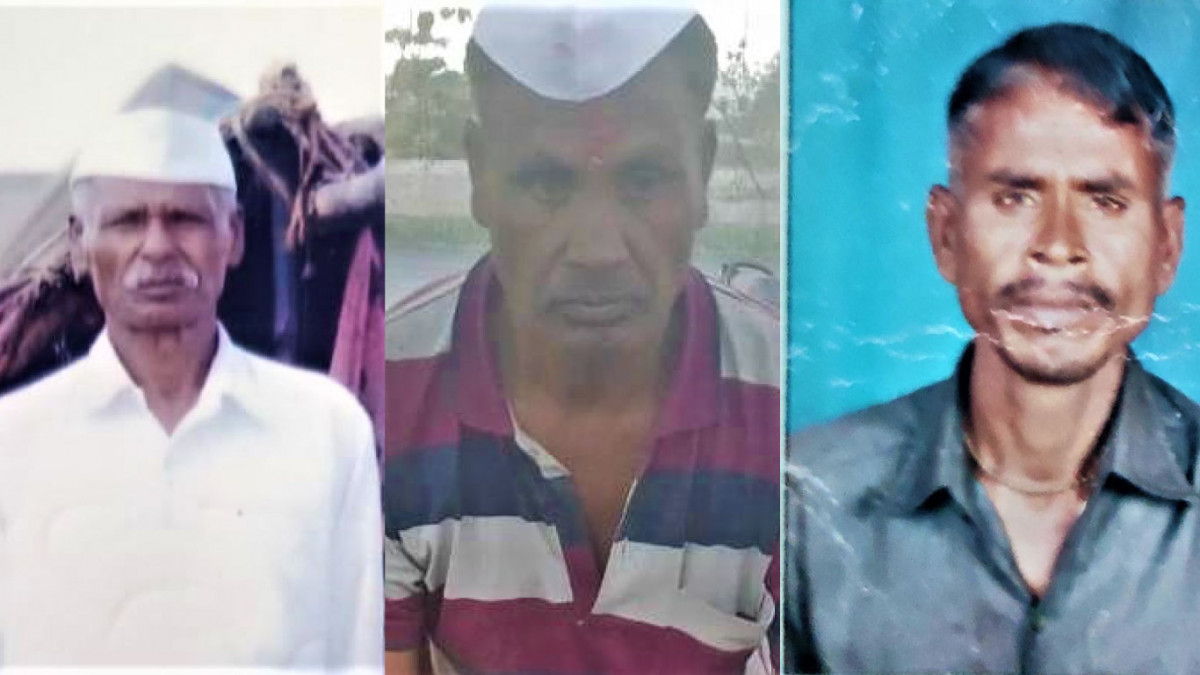 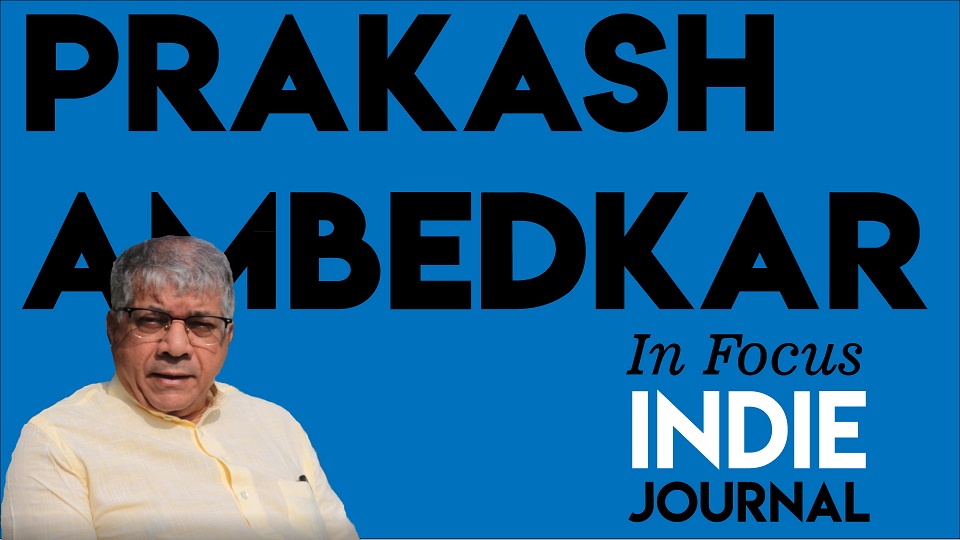