SPPU has issued these regulations as the varsity gears up for studennts elections.

“Students shall not indulge in any anti-national, anti-social, communal or undesirable activity or political activity which is detrimental in the law and order and/or against the Government, Students shall not carry on any propaganda or publicity of any nature whatever in respect of anything or any matter including political or communal matters.” states the new circular of the Savitribai Phule Pune University (SPPU) titled the ‘Hostel Students (Gents and Ladies) Regulations 2019’.

The SPPU has brought out a circular (Circular No. of 2019/183) on the Hostel regulations of the varsity hostels under section 75(1)(f) of the Maharashtra Public Universities Act 2016. It consists of thirty five codes of conducts; some of the regulations are controversial in nature.

The rule strictly prohibits students from raising any kind of voice against the government or its policy. In the line of many other restrictions, especially on the politically active students, this is being considered as a targeting of the dissenting student voices. Earlier the varsity administration prohibited the students from holding programs, discussions and debates at the ‘Aniket’ Canteen, which is one of the active and crowded spots on the campus. Several students’ organisations had protested against the curbing of the democratic space within the SPPU.

The phrases used in the circular, ‘anti-national’, ‘anti-social’ and ‘communal or undesirable activity’ are ambiguous. The circular further states that students shall not carry out any ‘propaganda’.

When asked how the varsity administration will define these contentious terms, the Registrar of the University, Dr. Prafull Pawar replied, “What is anti-national is defined by the law ―what goes against the interest of the nation is anti-national. This is within the frame of the laws attributed to law and order, the actions which Police considers to be anti-social and anti-national.”

When stressed on the phrase ‘political activity’, a seemingly unsure Pawar added, “I need to go through it in detail, right now the copy of the circular is not before me. Only if it is in my hand I would able to explain it.”

Satish Pawar, president of the National Students Union of India, SPPU, said, “Imposing such a circular and code of conduct clearly violates the fundamental right given by the constitution of India under article 19. This is a clear attempt to depoliticize the campus and the students, consequently the future of nation. The varsity should never impose such a bizarre rule.”

When asked about the future actions Satish Pawar determinately said, “If these bizarre rules are not cancelled instantly, NSUI, along with other organizations would put up a state-wide protest.”

A girl student on a condition of anonymity pointed out, “Under the garb of the heavy terms like anti-national and anti-social the administration wants to suppress the student activism on the campus. The varsity wants to target the political activism and dissenting voices of the students. One may read between the lines.”

She further questioned, “Right when there are students elections to be held in the campus soon, how can the university expect the students to be apolitical?”

Kamalakar Shete, a student from the Department of Commerce and also the Vice President of Yuvak Kranti Dal, Pune, disappointedly said, “The circular, on the regulations for hostel students, is an attack on the freedom of expression. Surely, it amounts to threatening. As a politically and socially aware student, I personally feel that to criticize the government and their policy is my constitutional right. One cannot take it away from me, certainly not the university. I will freely say what is wrong is wrong.”

When Indie Journal accessed the previous circulars, rules and regulations to be followed by the hostel students, it found no mention of any such terms mentioned in them. Another such bizarre code of conduct which is creating outrage in the students establishes an arbitrary rule saying, ‘Students should return to the hostel by 10.30 p.m.’ This rule was previously prescribed for the girls hostels alone.

Even more bizarre rules include regulations which mention that, ‘students shall desist from pampering stray dogs by offering food, petting them as well as students are prohibited to keep plants/flowerpots in the corridor of the hostel.’ 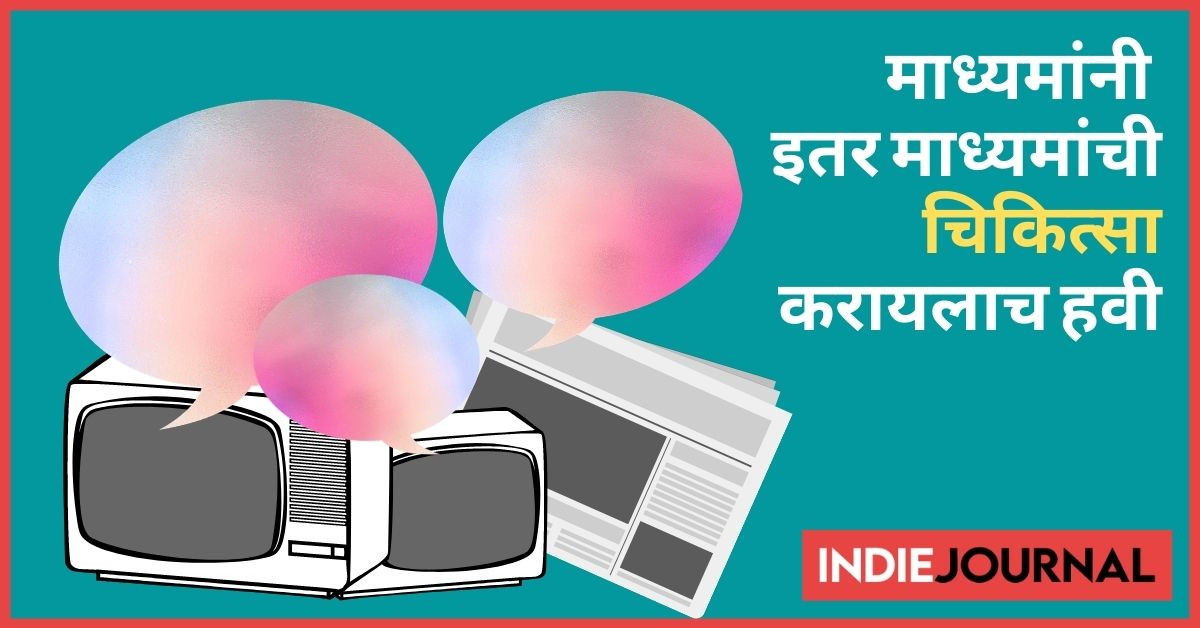