A live lecture by Sitaram Yechury was flagged by Facebook as going against community standards.

Just while social networking site Facebook and Bharatiya Janata Party (BJP) has been receiving flak after Wall Street Journal published an article stating that Facebook has been biased in the treatment of those spreading hate-mongering content on the social media, Shubha Shamim, media coordinator for Communist Party of India (Marxist), was busy trying to resolve a similar challenge. As she was sharing the link to the Facebook live of Sitaram Yechury, General Secretary of CPI(M), Facebook alerted her suddenly that the content she was sharing was violating the community standards of the site, and blocked the profile for three days.

This was shocking for Shamim, as she could not comprehend how was a speech by a party's General Secretary violating any community standards. However, that was not all. After some time, while she tried sharing the link of Facebook like by activist and intellectual Yogendra Yadav, organised by Kisan Sabha Maharashtra, she was not allowed to share that as well on the official page of CPI(M).

The speech in question was organised by the CPI(M) State Committee, on August 16th, on the topic 'Modi's deceptive image of new India'. Shamim was trying to share the link to this Facebook live to other pages on Facebook, but she was banned from doing so. In fact, a message was received stating that she would not be able to post anything on the page until August 18th.

In the second instance, Shamim was informed through a message that she could not share the link to a Facebook live by Yadav on the topic 'Modi Government's ordinances'.

Shamim said, "I have been coordinating the social media accounts of the party since 2014, and such instances have occurred earlier, wherein we are banned from posting anything for a day whenever we would post more than the set limit. We ignored that. However, banning us for three days citing the reason for community standards violation was deliberate."

She further questioned, "What community standards related to COVID have we or our leaders violated? We haven't spread any kind of hate-mongering content or fake news, and so this ban imposed upon us is like denying space to us in democracy."

Since the party and the leaders are analysing and criticising the government policies in times of COVID, and spreading the information amongst the public, Shamim wondered if this was an attempt at stifling the voice of the opposition.

Many political parties are using social media to disseminate information about COVID-related policies and also criticise government decisions. CPI(M) Maharashtra has been organising several such speeches and programmes through its Facebook page for the past few days. As some of the recent lectures such as those by Yechury and Yadav were critical of government policies, Shamim alleged in a Facebook post that this is why the ban was imposed on sharing the links of the same on Facebook pages.

A recent report by the Wall Street Journal has called Facebook biased. When asked about this, Shamim said that this can as well be true, as Facebook has not been taking action against the BJP members and supporters who have been sharing fake news, provocative posters on Facebook to spread hate. "However, we were banned in the name of violating community standards just because we criticised the government. Facebook is 100 percent biased," she asserted. 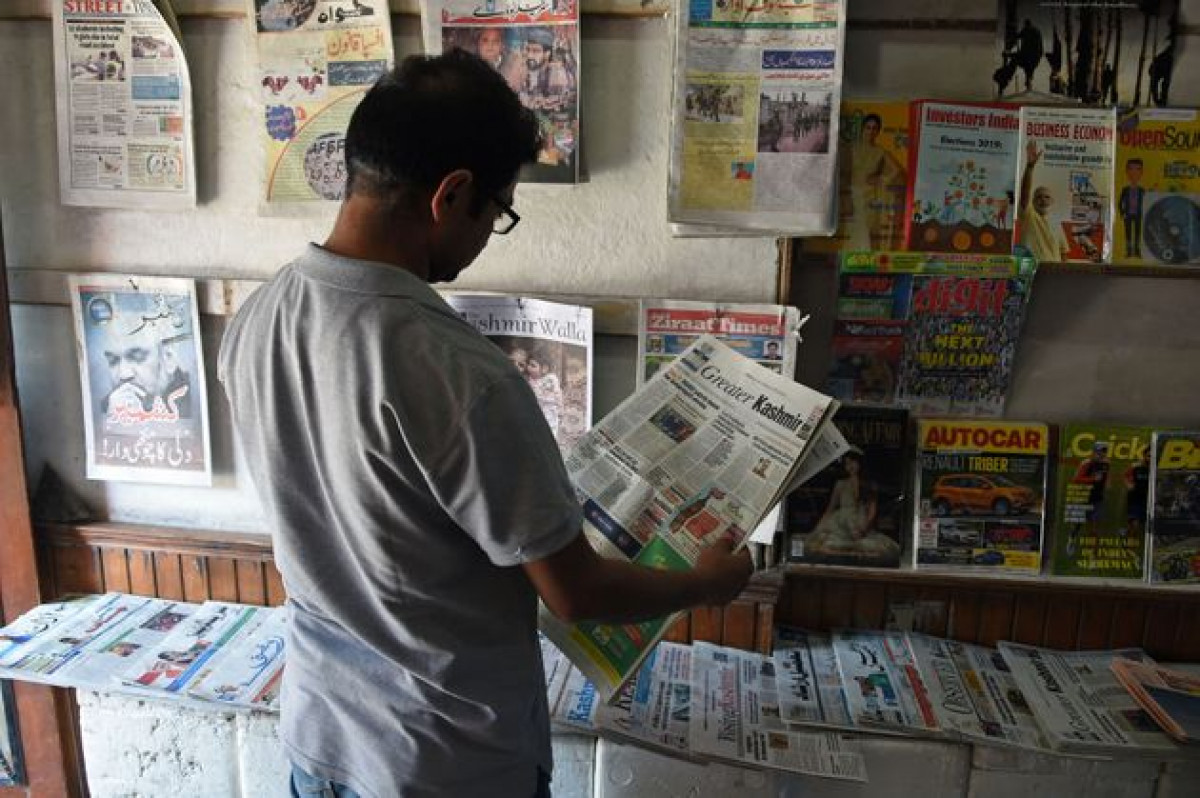 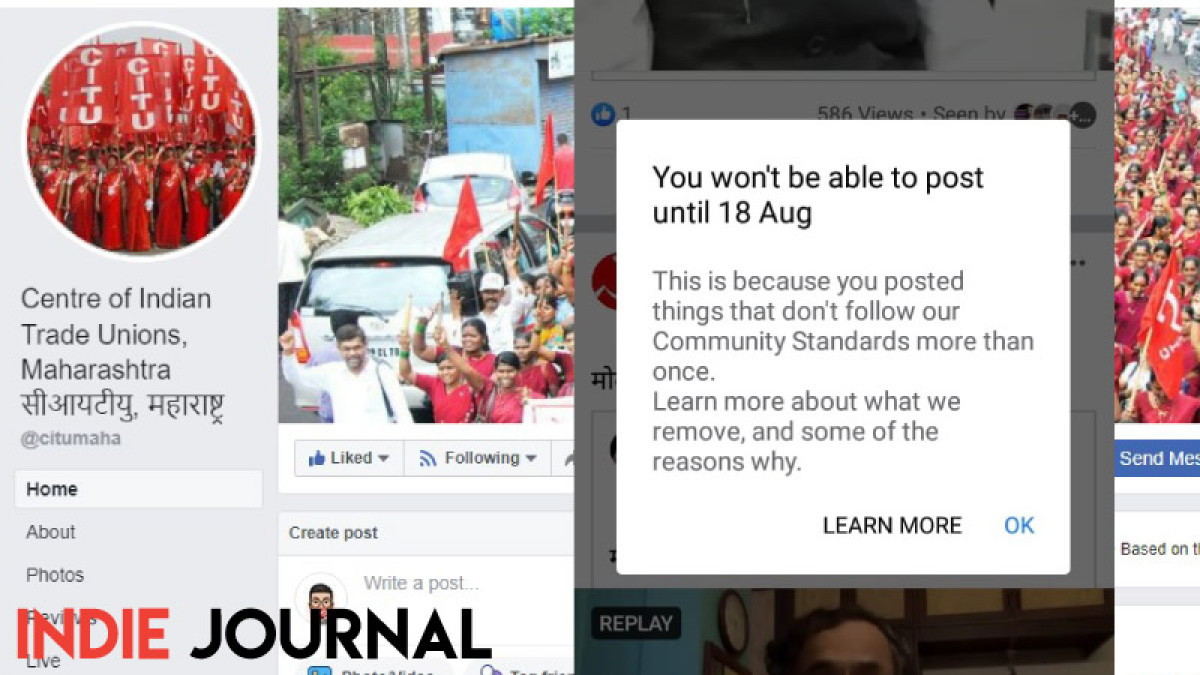 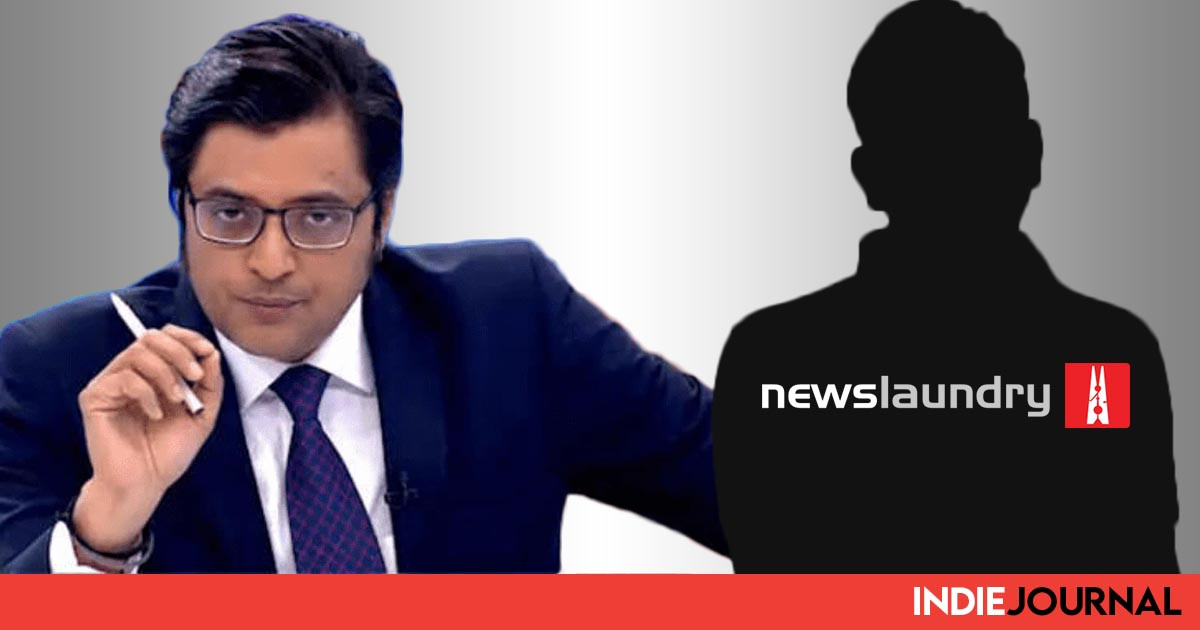 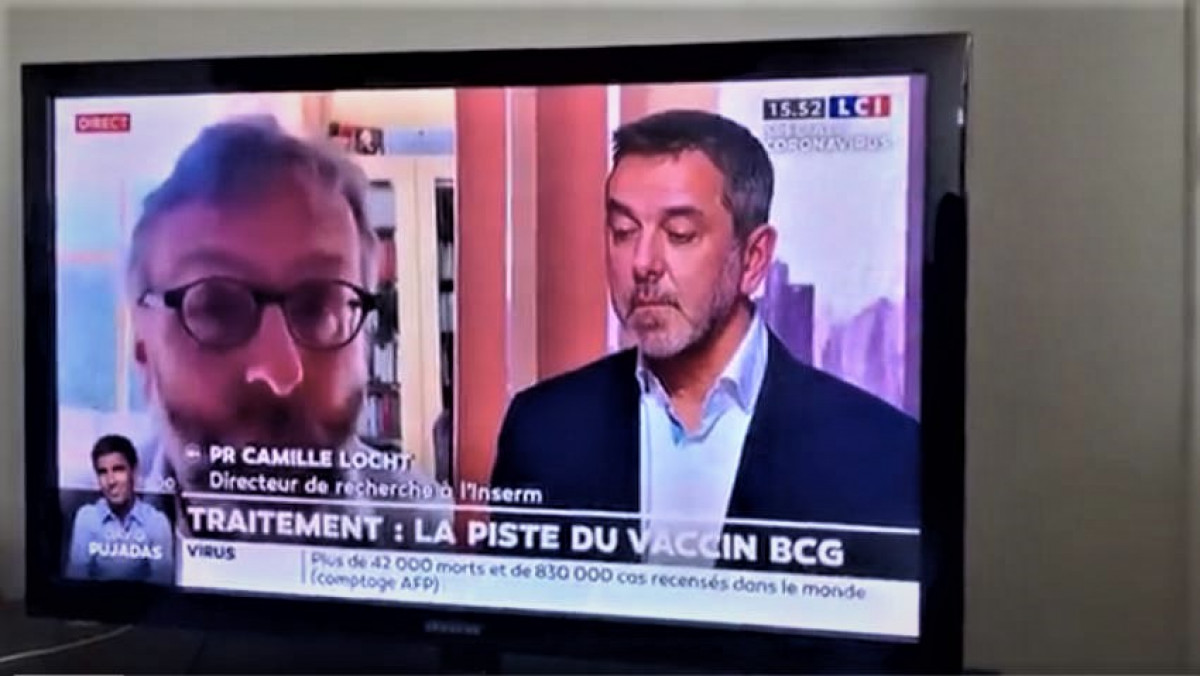