While the country is preparing itself for a hot political season in the run up to the 2019 elections, the organisations affiliated to the RSS seem to be taking a frequently contradictory stand over the Narendra Modi led BJP government in the centre. The Bhartiya Mazdoor Sangh (BMS), which is the RSS affiliated trade union claiming to have the largest membership in the country, has gone head to head with the government on various issue related to labour reforms and policies. BMS general secretary Virjesh Upadhyay (VU), speaks to Indie Journal (IJ) while on an visit in Pune.

IJ: As a trade union, what is the analysis of the BMS for the current economic and labour conditions?

VU: World over, there is the same model under implementation and that is the capitalist model. In this model, the world is seeing inequality, poverty and unemployment rise. The overall design of the capitalist model makes the rich richer and the poor more poor. The trickle down theory has actually reversed and it has become trickle up and trickle out. The surplus profits generated from the businesses which was supposed to trickle down to the people below, is actually being diverted to tax havens. While the wealth rises all over the world, the poverty has risen and the capitalist model cannot clearly benefit the poor.

IJ : So you’re hinting at the failure of capitalism…then what should we look towards?

VU: The current trend world over is of nationalisation [sic]. Trump won on nationalisation, Brexit was about nationalisation. There is a nationalist trade war underway. In 1991 when we opened up our markets thinking that we will get to participate in the market, we have just become a market to dump the produce from all over the world. Our small industries have closed down and it is clear that globalisation did not benefit India or other countries of the world so everyone is looking at nationalisation and India must look at what is suitable for itself too. India is an agro based economy and our policy must be focused on that.

IJ: If that is the view of the BMS, an important organisation close to the ruling party, then why does the central government not seem to not follow this analysis?

IJ: But don’t you think that like earlier government were pressured into making people oriented decision, organisations like the BMS can pressurise the current government too?

VU: If we’re to compare the people orientedness of the earlier governments and this one and talk of MGNREGA and other such schemes, even this government has taken many people friendly measures like the Jan Dhan scheme, Ayushman Bharat, housing, cooking gas connections etc, which are very much pro poor.

Earlier if we say that the governments were leftist, like the communists in Bengal who have ruled for more than 35 years, what did they achieve? Even though they always talk of employment and eradication of poverty. Many a times, actions are different than ideologies because once you are in power, things work in a different way than your ideology. Even if BMS is to run the government hypothetically, we will not able to bypass political compulsions. We are living in a world where democracy is driven by capitalists and they dictate the terms. The same corporate house donate funds to the BJP, the Congress or the Left. For them, who rules doesn’t matter.

IJ: But the BJP received more corporate funds in the 2014 elections than any other party…

VU : In business, they invest where they see good scope. No one can fight an election without these funds.

IJ: What is your analysis of the last 4 years with regards to employment and economy?

VU: If one is to compare, the BJP government has tried to do many things better than any other government. It might be the only government post independence which has not seen any political corruption. The government has taken up huge pro-poor measures. It has tried to break away from the existing model design and do something. No system can change overnight but gradual changes are being made.

IJ: So what is your view of the monumental decisions made in the last 4 years, like Demonetisation, Goods and Services Tax etc?

VU: Let’s talk of Demonetisation. We support it fully. It was a fantastic decision taken with lot of courage. What happened immediately after the decision was a temporary shock but the government did the necessary to manage the aftereffects. But the benefits of that decision can be seen today. Provident Fund data shows a huge rise. Because of Demonetisation and GST, informal labour was formalised and that is a huge benefit.

IJ: What is the quantitative rise that you are referring to? What are the numbers?

VU: We can’t put a number on it as of now as it is still an ongoing process, but the rough estimates say that they are in crores. Some 2.5 lakh unauthorised workplaces were shut down in demonetisation. So at least 2-3 crore workers got formalised.

VU: This is just based on PF data. I am also a member of CBT and what had happened was there were multiple registrations of the same workers as they migrated and these multiple accounts closed down and only one account remained. Data correction is why the numbers of employment fell. GDP numbers are not related to employment either.

VU: Not a single intellectual in the world today is honest. These are all paid economists. It is a capital driven economy and they are paid to defend it.

IJ: PM Modi is frequently attacked for associating with a coterie of capitalists

VU: It is because the government is honestly working for it that in recent times all these crony capitalists like Nirav Modi, Vijay Mallya have been caught. The government is working to find them out and which is why these wrongdoings are surfacing now. So the allegation that he is capitalist friendly is ridiculous.

IJ: There is a rise in the tendency to implement fixed term employment contract policy? How do you look at it?

VU: Since 1980s itself there was a tendency to lower permanent employee numbers through policy. The characteristics of permanent employment began changing too. 73 percent people in India are contract employees. On the other hand, technology is playing a huge role in the changing nature of employment. As newer technologies are developing over short periods of time and technologies get outdated rapidly, the employee too gets outdated over shorter durations. Earlier types of employment won’t work now. So as a labour union, we are asking for a new framework of regulations for this changing scenario.

IJ: While there is talk of technological advancements, there are also talks of wealth redistribution and concepts like Universal Basic Income. What is your solution for the future?

VU: The analysis regarding UBI and concentration of wealth in the hands of the machine owners is limited to a small section of analysts. But in traditional economies before the advent of capitalism, there was no such need. Which is why we need to think within our boundaries and thinking nationalistically, revive traditional industries and forms of employment. Production should be shifted from machine based to labour based. We have to think of technologies that do not replace human labour and that is the only way out of this problem. 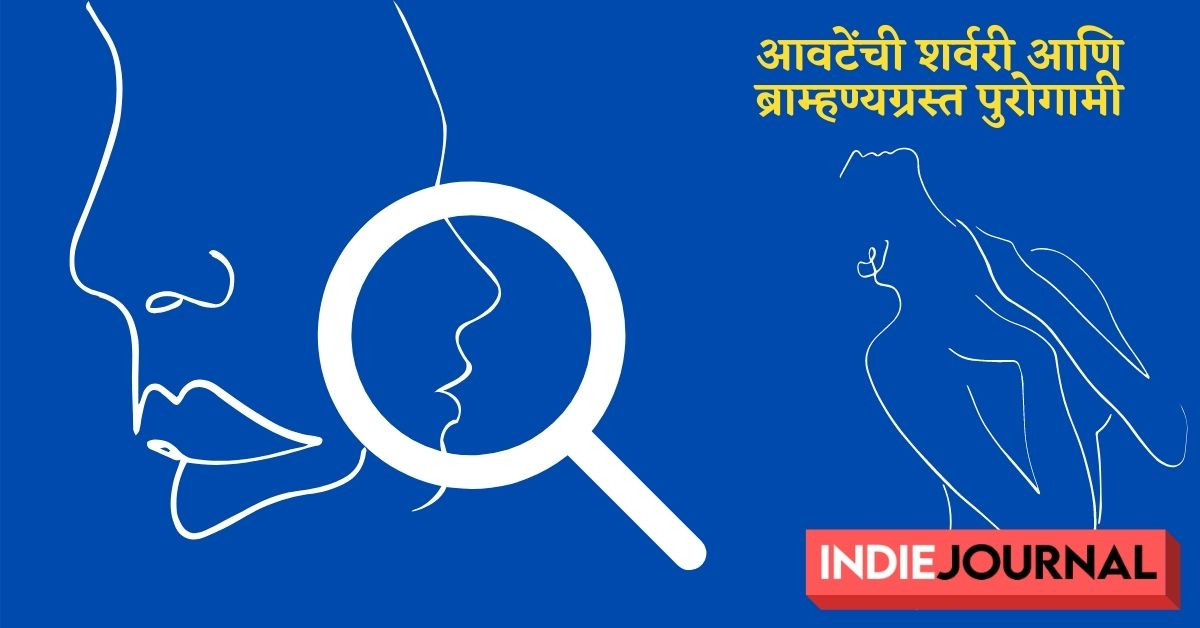