After the roller-coaster ride of a military coup followed by the resignation of the former president Robert Mugabe in November 2017, Zimbabwe is all set for general elections on July 30. The incumbent president Emmerson Mnangagwa and Zimbabwe Electoral Commission are busy preparing for the event, which will decide the fate of Zimbabwean democracy. Here is how things transpired in a series of events since the ‘coup’. President Mnangagwa declared the elections in May.

This is the first election in Zimbabwe, where ballot papers will not have the name of Robert Mugabe.

Robert Mugabe became the prime minister of the newly independent Zimbabwe in 1980. He was well regarded as a freedom fighter during those times. When the office of the prime minister was discontinued in 1987, he became the president. In November 2017, the military coup in Zimbabwe led to the end of 36 years rule of Mugabe and appointment of the new president, Emmerson Mnangagwa.

He belongs to the Zimbabwe African National Union-Patriotic Front (ZANU–PF). ZANU-PF ruled the nation since its independence. Previous elections in Zimbabwe were marked by electoral violence, rigging, and intimidation, but this time, President Mnangagwa has promised free and fair elections. 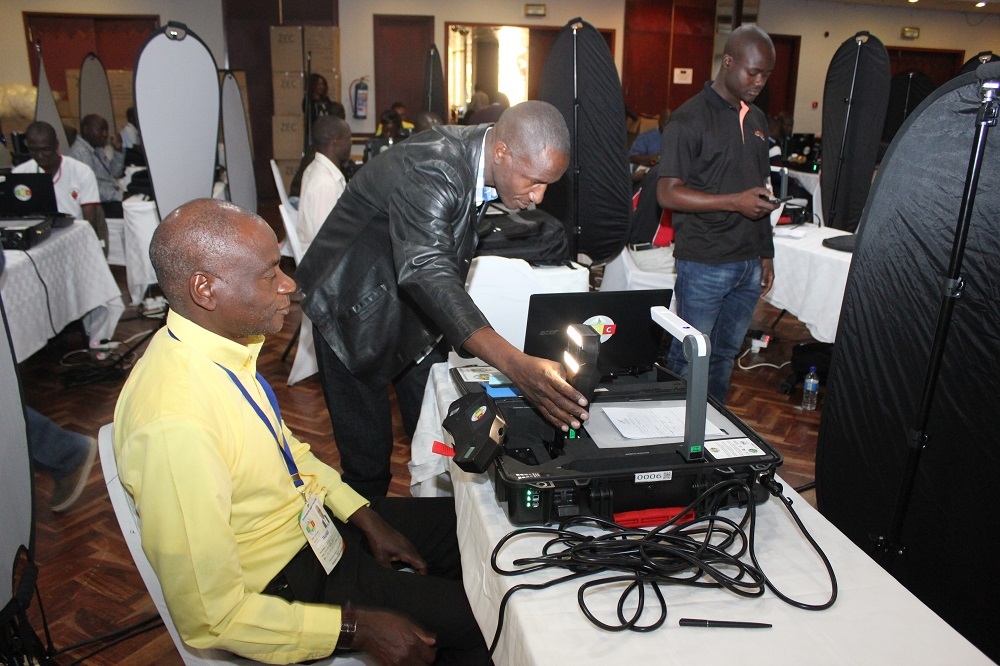 Who is in the opposition?

The main opponent challenging Mnangagwa, is Nelson Chamisa of the Movement for Democratic Change – Tsvangirai (MDC). The presidential race also has some lesser-known candidates like Joice Mujuru, a Mugabe deputy who was ousted by the ruling party in 2014, and Thokozani Khupe, who leads a splinter MDC faction due to his fallout with Nelson Chamisa of the MDC. The opposition is not united in Zimbabwe and that can lead to a run off situation.

According to a report by africanews, Afrobarometer poll released on Friday suggested that presidential vote would most probably end up in a runoff. The survey also hinted at the end of the incumbent rule and change in government. If no candidate receives more than 50 percent of the vote, there will be a runoff held on Sept 8 to decide president.

Pitch of the opposition party

Opposition party candidate Nelson Chamisa is demanding free and fair elections and has accused the incumbent government of illegally using a database of mobile numbers of voters. He also asked for showing ballot papers before the voting day in his tweet.

The opposition has also demanded complete exclusion of the military from Electoral operations to avoid any incidences of influencing the vote in favor of Emmerson Mnangagwa of the ruling party.

According to many reports and the as claimed by the Zimbabwe Electoral Commission, the biometric system was used to register voters for the first time instead of manual registrations.

Election to have EU observers

This time, EU observers will observe election for the first time since the ban on EU observers in 2002 by Mugabe. The Zimbabwean foreign ministry released a list of countries invited to observe the election process. The list includes the United States, the European Union Commission and parliament, Australia and the Commonwealth among 46 countries and 15 organizations.

Visit by Kofi Annan and ‘The Elders’

Former UN Secretary General Kofi Annan, with the team from ‘The Elders’, an independent group of global leaders working together for peace and human rights, visited Zimbabwe to meet all the actors in the election process. The delegation, during the July 19 – 21 trip met political leaders, the Zimbabwe Electoral Commission, the diplomatic community, civil society representatives, and the media.

‘The Elders’ was founded in 2007 by Nelson Mandela, claiming to represent ‘an independent voice, not bound by the interests of any nation, government or institution and work for promoting the shared interests of humanity, and the universal human rights.’ Kofi Annan currently heads the group. According to the statement released by the delegation, they aim at supporting all actors who are working for free, fair and transparent elections for an inclusive transition and a brighter future for the country. 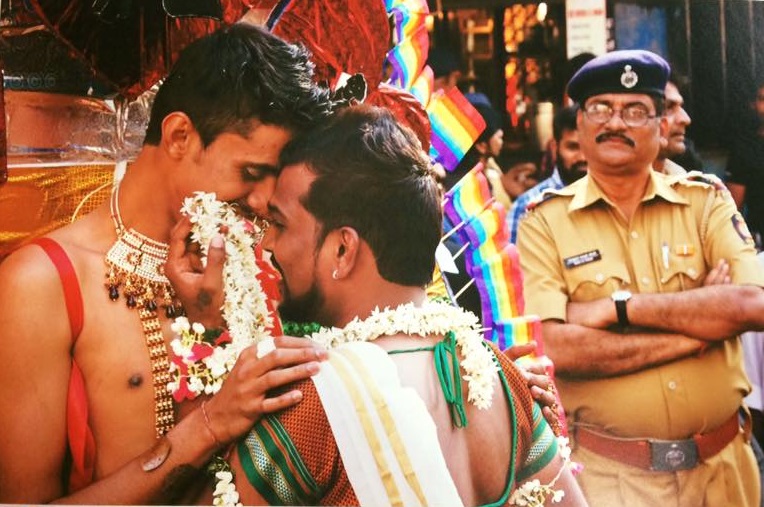 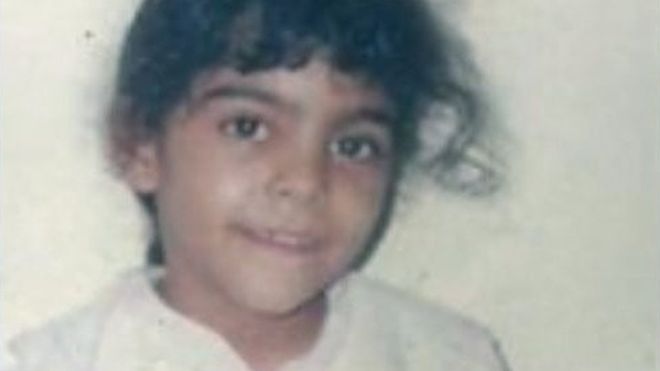 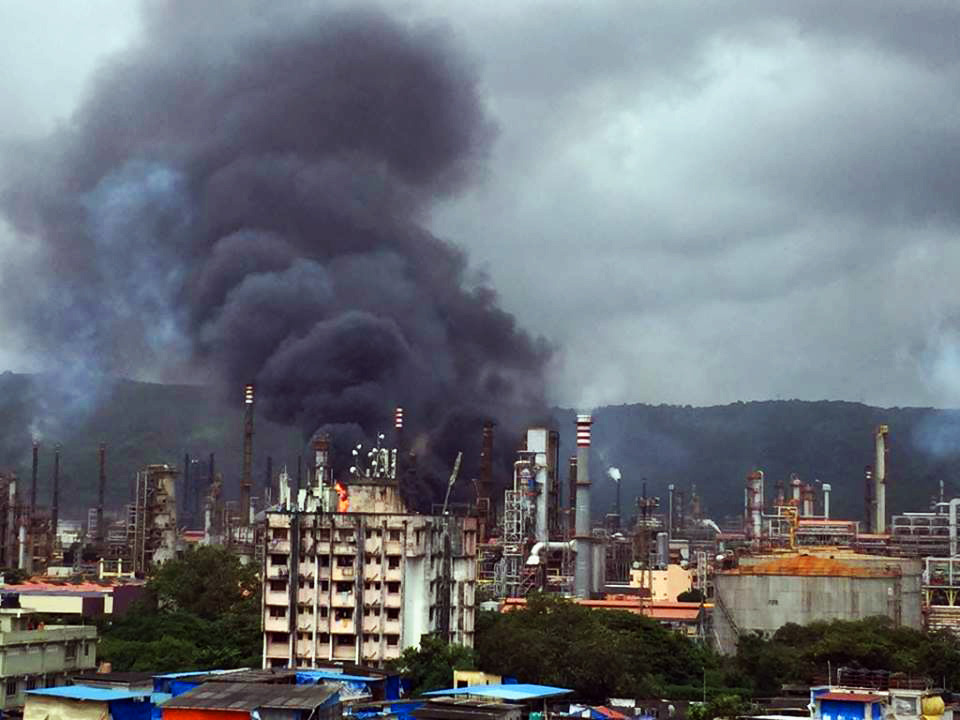 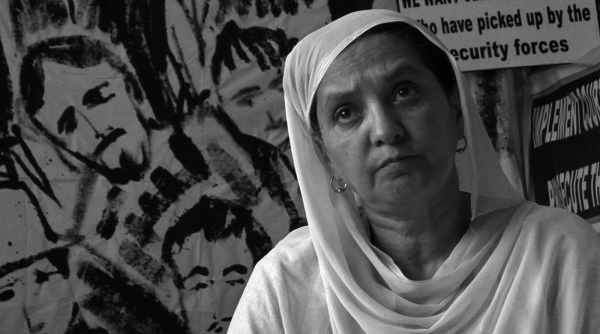