COVID-19 pandemic has compelled economies to step back and restructure their policies.

The ongoing COVID-19 pandemic has compelled even the strongest of economies to step back and restructure their policies going ahead. At the forefronts are China and India, promising emerging economies in Asia and their response to tackling the issues that have surfaced. Within a span of four months, GDP in China contracted by 6.8% and in India by 6.1%. The IMF has further cut down its estimates of GDP growth projections for at 1.2% and 1.9% in the two countries. A hard-hitting impact on the manufacturing and service sectors, led to a rise in the unemployment rate of 6.2% in the January-February period, improving slightly to 5.9% in March in China.

However, this increase in the unemployment rate excludes migrant labour who have been severely affected due to the ‘hukou’ system, which regulates city-countryside migration, depriving them of the benefits of minimum wage and healthcare. In India, the unemployment spiked to 27.11% in the first week of May which was around 7% before the pandemic. Extension of the lockdown, unavailability of transport and refusal of states to accept them back added to the labours’ woes.

To address issues in the economy, the Chinese State Council announced an 800-billion-yuan fiscal stimulus through tax rebates and social security contribution cuts. In February, China’s Ministry of Finance allocated an additional 1 trillion yuan to the local Government bonds quota. This issuance of Government bonds aimed at increasing public sector investment in the infrastructure and construction projects. In order to increase hiring, state-funded infrastructure projects are set to use 15% of their investment towards labour, up from the designated 10%. Infrastructure construction that saw a 19.7% dip in the first quarter has seen a swift pick up with projects backed by provincial Governments.

The State Council further extended unemployment benefits and emergency aid to the migrant workers. Local authorities have also been directed at providing minimum living guarantees to migrant workers. This step is largely significant due to the sheer number of migrant workers who are otherwise left out for not having a local ‘hukou’, will now be beneficiaries to the scheme. Cash subsidies or consumption vouchers for immediate consumption are also being handed out. 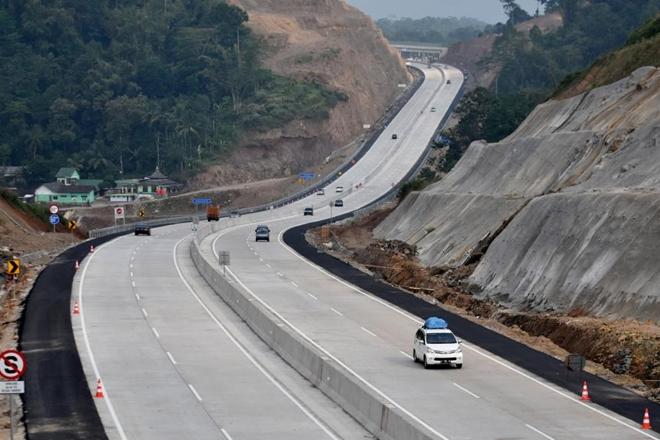 In order to help small, medium and micro enterprises tide over, The People’s Bank of China provided monetary stimulus by cutting the required reserve ratio from 13% to 12.5% for large banks and from 11% to 10.5% for medium and small banks. The interest rate for commercial lending to agricultural firms and farms was cut from 2.75% to 2.5%. Total support through these steps amounts to 3% of China’s GDP. By targeting the credit structure to the most vulnerable and essential pillars of the economy, China is hoping to revive the economy.

In India, a 1.70 lakh crore fiscal package was announced to ensure food security to 80 crore people under the public distribution system. As a monetary measure, RBI reduced the repo rate from 5.15% to 4.40%, reverse repo rate from 4% to 3.75%. The CRR was reduced from 4% to 3% set to release liquidity of Rs. 1.37 lakh crores. Additionally, Rs. 50,000 crore was dedicated to NBFCs and microfinance institutions. The cash strapped MSMEs and services sector that are notable contributors to the economy is struggling, with barely enough to keep running.

Further projection of decline is seen in the revenue of the IT sector by 2%- 7%, retail industry with less than 50% profits, and the tourism sector’s expected decrease of 6.6%. Overall, the relief package in India has been less than 1% of the GDP. Recent developments in labour laws at the state levels are seen as reforms to boost the economy at the cost of the labour. Although intent on providing employment and restarting industries, disregard towards working hours, inspections, notice periods will only lead to further insecurity among the already vulnerable.

China’s major thrust is on infrastructure and construction projects through the strong promotion of infrastructure bonds at provincial levels, similar to infrastructure development it took upon post the global financial crisis to revive heavy industries like cement and steel and resolve the problem of unemployment. On the contrary, in India, sector-specific policies remain largely indistinct amidst the ongoing lockdown.

The Indian Government had already begun easing policies aggressively since last year with measures focusing on foreign investments, taxes, banking, MSMEs and boosting consumption. Since the real rate of return in these sectors has been much lesser than the rate of interest, the reforms have not managed to bolster growth. Robust changes by investing in rural infrastructure, agriculture and MSMEs are required to promote sector-specific growth and keep a strategy in place in the event of reoccurrence of such a pandemic.

The article was first published in Free Press Journal. Republished with author's permission.