UNHCHR Michelle Bachelet has warned around 12 nations in Asia-Pacific.

Ho Chi Minh City/Paris/Sydney: The United Nations has expressed concerns over governments in Asia-Pacific using the novel Coronavirus epidemic to suppress dissenting voices and rights of their citizens.

Similarly, the protests over the custodial death of African American George Floyd have been banned in Sydney and Paris citing risks in the pandemic. Riots broke out in the United States of America after the death of Floyd (46) on May 25. A white cop had pressed his knee on Floyd’s neck for several minutes in Minneapolis.

The United Nations High Commissioner for Human Rights (UNHCHR) Michelle Bachelet has warned around 12 nations in Asia-Pacific, which have prohibited public debates on the pretext of checking fake news during the virus spread.

The report also added that legislation against fake news in several countries does not abide by human rights. “They have been used in other contexts to deter legitimate speech, especially public debate (and) criticism of government policy.”

Bachelet was quoted as saying that governments act well within their powers to control misinformation campaigns in the backdrop of a sensitive situation. However, it should be proportionate and protect freedom of expression.

The UNHCHR has taken note of the police summoning over 600 Facebook users for quizzing over their posts on the pandemic in Vietnam. Sanctions have been imposed on many of these social media users. They have been told to remove posts. A couple of them have been sentenced for criminal offences, including detention for nine months and penalties over Rs 72,000 (USD 1,000).

In Paris, a protest over the death of George Floyd scheduled to take place near the US Embassy has been banned by the police. Similar protests have erupted across the globe.

9news.com.au quoting AAP stated the police on Friday barred the demonstrations on Saturday due to the possible risk to social order and the Covid-19 risk to health in the event of a large crowd. In Sydney, protesters are likely to gather on Saturday defying the directive of the New South Wales Supreme Court to not hold the rally protesting police treatment of Indigenous Australians. The protest rally called ‘the Black Lives Matter’ would take place at Town Hall in Sydney.

While giving the ruling, Justice Desmond Fagan cited a public safety risk during the pandemic if the protest is allowed to happen, where around 5,000 people are expected to assemble. The directive followed after the NSW police sought the court’s intervention to ban the rally, stated The Guardian.

The Supreme Court judge based his order on an affidavit filed by NSW chief health officer Kerry Chant. Justice Fagan said giving a go-ahead to the protest would be in “defiance” of ministers’ decisions as well as the Australian Health Protection Principal Committee’s advice to check the spread of the virus.

There are 30,000 RSVPs to the Sydney rally on Facebook. Whether police like it or not, people are going to show up tomorrow to rally on unceded Gadigal land. Let’s do everything we can to stay safe. No justice, no peace.

Lawyers arguing on behalf of the organisers of the rally asked the court to allow them to hold it so that they can maintain social distance. They would hold the protests even in the event of the court ruling against organising the same. They argued that they would be forced to gather on footpaths if the road is closed, where observing social distancing would not be possible.

Dismissing the argument, the judge said it is “futile” to assume that Australians would not abide by the court’s ruling. He justified the right to protest and the Black Lives Matter rally for highlighting the treatment meted out to Indigenous Australians by the police. However, he said most Australians have forfeited their rights during the epidemic.

The website quoted Justice Fagan saying, “No one denies them that but we’re talking about a situation of a health crisis ... Everyone has given up a lot in order to defeat the disease on the basis that this is best advice health officials have given us.

“I cannot accept that these proposals ... should take the place of the public health order which applies to all citizens,” he said. However, the rally organisers gathered outside the court reiterated their resolve to go ahead with the protest.

Their legal respondent Raul Bassi said the ruling would not affect the right to protest. “I never lose my decision to fight for what is true...Tomorrow we meet in there,” He said. 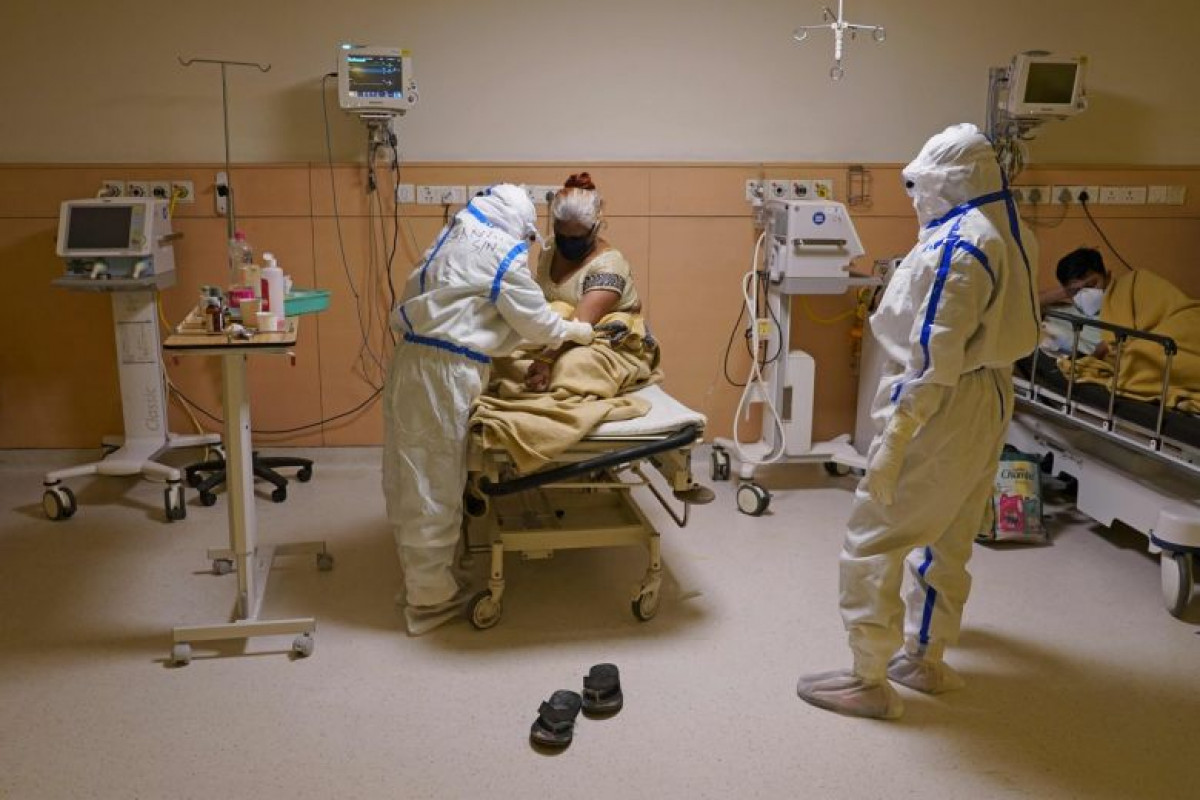