This rise in cases has put India in the fourth place among the worst-affected countries.

This rise in cases has put India at the fourth place among the worst-affected countries by the Covid-19, surpassing the United Kingdom, which has 292,860 cases, as per the Johns Hopkins University data.

Quoting government task force head on the pandemic Dr VK Paul, a Straits Times report said there would be no let-up in infections soon. Addressing a press meet, Dr Paul said, “Our population is still susceptible, this virus is present, we have contained it, but this fight will go on for months.”

Confederation of All India Traders general secretary Praveen Khandelwal said business activity in New Delhi is likely to come to a halt again.

Why India is saying there is no community transmission

The country is denying community transmission of the disease despite a high spike in cases. A BBC report quoted Indian Medical Research Institute head Balram Bhargava, who said, “India is such a large country and prevalence is very low.” He was speaking to reporters on Thursday on a survey finding tracking the prevalence of coronavirus in India.

Renowned virologist Dr Jacob John told the BBC that around 0.3 or 0.4% of Indians have been tested for the disease as per government records. He said, “In my view, there are two countries in India right now - the four million, or 0.4%, tested and the rest. So in a way, the government is saying that 99.6% of the country is uninfected - which means the prevalence of infection is very low. “And because of such a low rate, there is no community transmission.”

The BBC report quoted Dr Bhargava, “There is a heightened debate around the term and then the WHO has not defined it,” said. “We are definitely not in community transmission. It is only a term.”

Justifying his claim on the basis of ICMR data, Dr John said 0.73% of cases across 83 districts had past exposure to confirmed patients. If that was not community transmission “how else were they exposed?” “It means it is community transmission in its very early stages. They essentially admitted it themselves without naming it,” he said.

Some experts said the denial over community transmission could prove disastrous. “We have nearly 300,000 cases and inching closer to 10,000 deaths. These lies would cost lives,” veteran health reporter Vidya Krishnan tweeted. 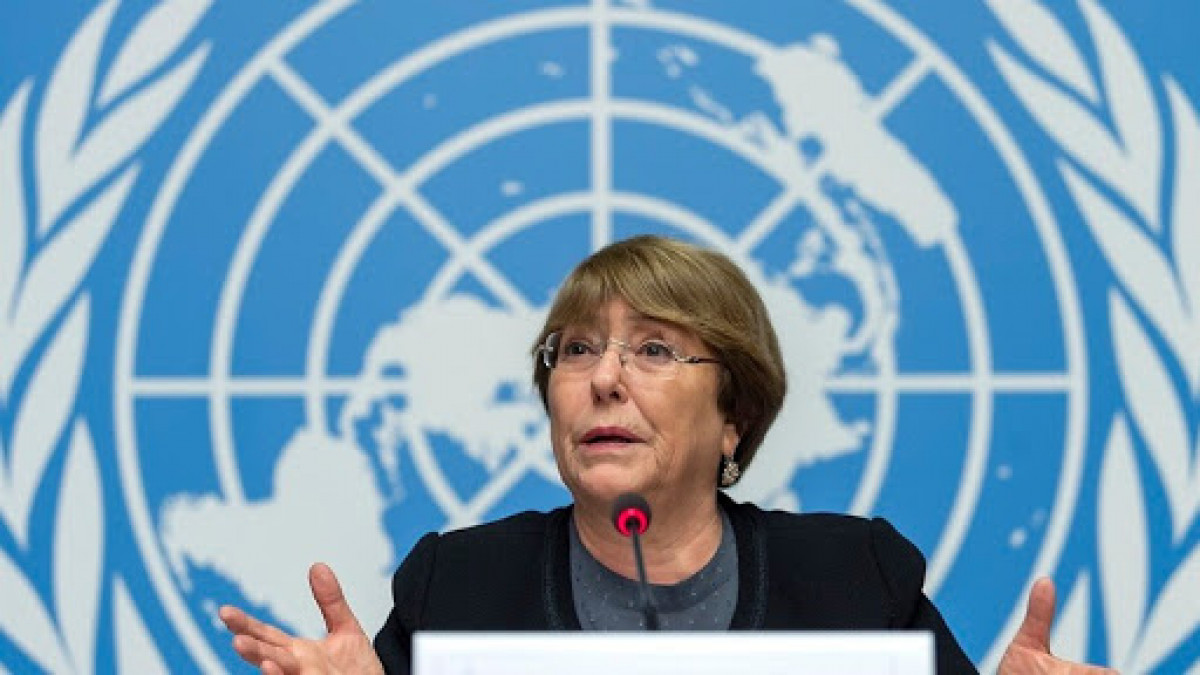