According to Gedam, the Community Health Officer (CHO) from Primary Health Centre (PHC) in Bhambura village delivered the doses of Polio vaccine on Sunday morning at around 9:30 am to Kapshi-Kopri Anganwadi Centre. The Health Officer carried the polio vaccine and a small bottle of sanitiser in the same kit. He handed over the sanitiser instead of the polio vaccine to Asha worker and Anganwadi worker, who administered the sanitiser to 12 children from a nearby village. Girish Gedam (3) and Yogishree Gedam (6), siblings from towns of Kapshi-Kopri were among the first who were given doses.

Sarpanch Yuvraj Marape of Kapshi-Kopri, who visited the Anganwadi Centre to oversee the vaccination noticed that the children were being given sanitiser, and Polio vaccine drops were not used from the package given to the health officer. But by then, doses were given to more nine-10 children.

Marape brought this to the attention of the health workers. Girish and Yogishree had already left from Anganwadi by that time. Asha worker and Anganwadi worker followed the children to their homes, asked them to return to the PHC for vaccination. One of the children complained of vomiting and uneasiness. Gedam rushed his children to the nearby hospital, where they are being treated under observation of government doctors.

"The health officers are trained for years. I can’t understand how a medical officer cannot distinguish between a polio dose and sanitiser. Even I can identify which one is the vaccine. This carelessness could have cost us the lives of our children. If there were any toxic ingredients in sanitiser, we would have lost them," said Gedam. 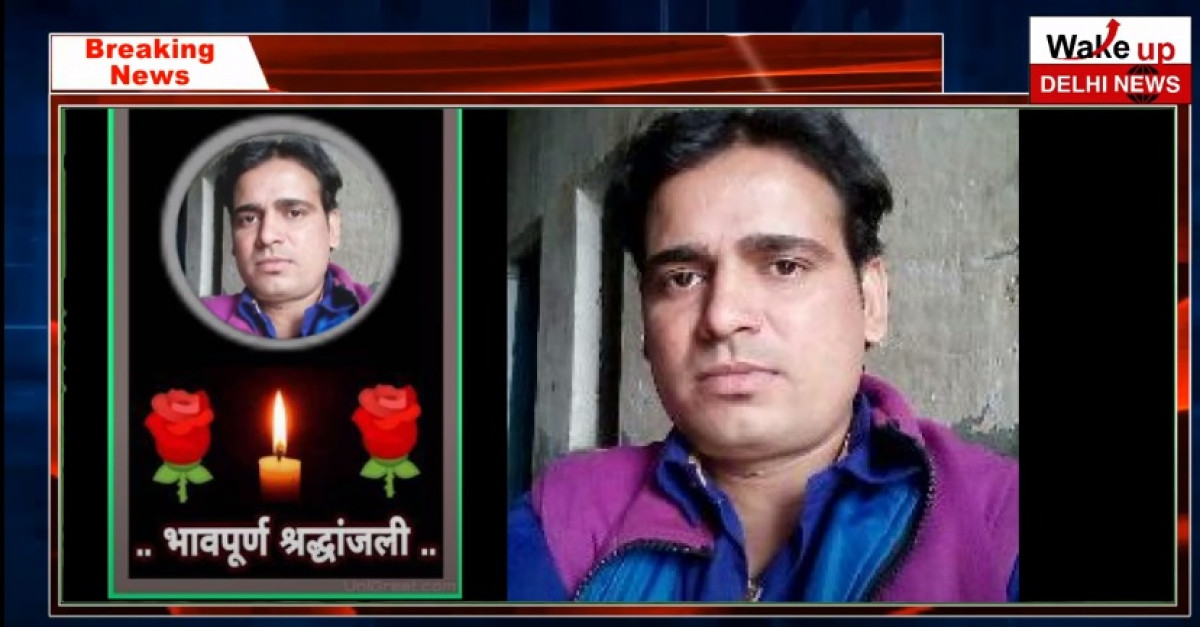 Why the right's attempts to appropriate Chauri-Chaura are unjustified