About the Absent Companions and Sexual Desires

Around 20 years ago, Pedro Almodóvar presented us with one of his finest films. ‘All About My Mother’ (1999) was a commercial and critical success, which also bagged the Best Foreign Language Film award for Spain. The film is an unabashed celebration of motherhood and presented Womxn characters (a term used since 2015 for inclusivity towards non-cisgender women) in non-stigmatizing ways.  It narrates the story of a woman who loses her son whom she had nurtured throughout his life. Being grief-stricken by his death, she later goes on in the search of his long-lost father – a transgender woman that she had not told him about. We are presented with predominantly female characters, be it of an HIV-positive nun, of a transgender aspiring actress or a sex-worker, or even of the prominent stage-actress.

There is a particularly unapologetic, uncompromising way that these characters act, which gives Almodóvar a certain edge. They are not living under any kind of burden or anxiety about how society will think about their decisions. Be it the character of a middle-aged woman or of the aforementioned nun, none of them is afraid to raise a child on their own. To put it more precisely, fear does not even linger in their mind while they are making these choices. There is an incredible amount of strength to it – to show them completely independent to face the consequences. And besides that, they did not regret the choices they made regarding their sexual partners, which itself is something that makes them into liberating portraits. That is how Pedro sees these female characters- fierce, beyond the run-of-the-mill leniency, and he paints their shades in broad strokes.

With ‘Awake’, Atul Mongia presents rather seemingly commonplace woman around whom the narrative largely revolves. This short film is a part of the MAMI Year Round Programme, where Atul presents a portrait of ‘modern woman’ while leaving out the clichés that are often assigned to it. This protagonist (Sameera, played by Ishika Mohan Motwane) is a photographer, who is currently the sole earner from their family. Her husband, whom she deeply loves and cares about, is comatose for a while and hence, unable to work on his own. So this woman, who is almost hitting her middle age, is bound to lead a solitary life – as a matter of keeping up with her affection towards her spouse. She is stuck in the mundane cycle where a potential opportunity in her work would just result in more guilt of not being able to care for her husband.

During all of this, the film seems to be constantly asking back to us, about the purpose of its title - ‘Awake’. You keep revisiting every scene asking the same. What does awake really mean to a person? And what does it mean to these characters? Is it about merely existing in the physical state? Or is it about being able to communicate in some way? Does she regret about missing out on any chance of spending time with him when he was actually awake? Does the state of unconscious still make her feel his presence? Is she bound to stay with him despite not getting any satisfaction due to his presence? Or as Asghar Farhadi poses in About Elly – Is bitter ending better than endless bitterness? You just keep getting to countless directions which the film brings light on.

The very subject of such absent companion links it to another film that released just two years before- ‘Nathicharami’. The title primarily means the promises that the bride makes before getting into a bond of marriage, like the vows in a Christian marriage. Directed by Mansore, the film dwells on the same topic through the lens of a single, widowed woman- Gowri (played by Shruthi Hariharan). With her husband not being in the picture, she is left alone for a while. There is obviously a considerable amount of societal pressure regarding the loyalty that she is supposed to show towards her husband. But that is not the only thing that keeps her from moving on. Just like in ‘Awake’, she cannot get over being in his presence. She still feels a deep emotional attachment with him.  She cannot picture herself with any other man for it will be disloyal towards her dead husband. She is not ready to take that step.

But she is still in her late-twenties/early-thirties where her parents are bound to worry about her future.  She has her whole life ahead of her and it would be lonesome without any companion. In her emotional state, she is not ready to fall in another bond of marriage, like what her parents think is ideal for her. Yet, she is bound to have certain desires – the ones that are natural to any person at her age. While her therapist mentions this very topic – of carnal and sexual desires in front of her, she feels astounded. Not as much because a man is asking her but more since no other person had thought of asking her about them. And it reflects in her further behaviour – almost like a sexual awakening – how she had not actively thought of such desires either - even now asking for its fulfilment is somehow considered immoral because of the cultural ethics and biases towards her gender. 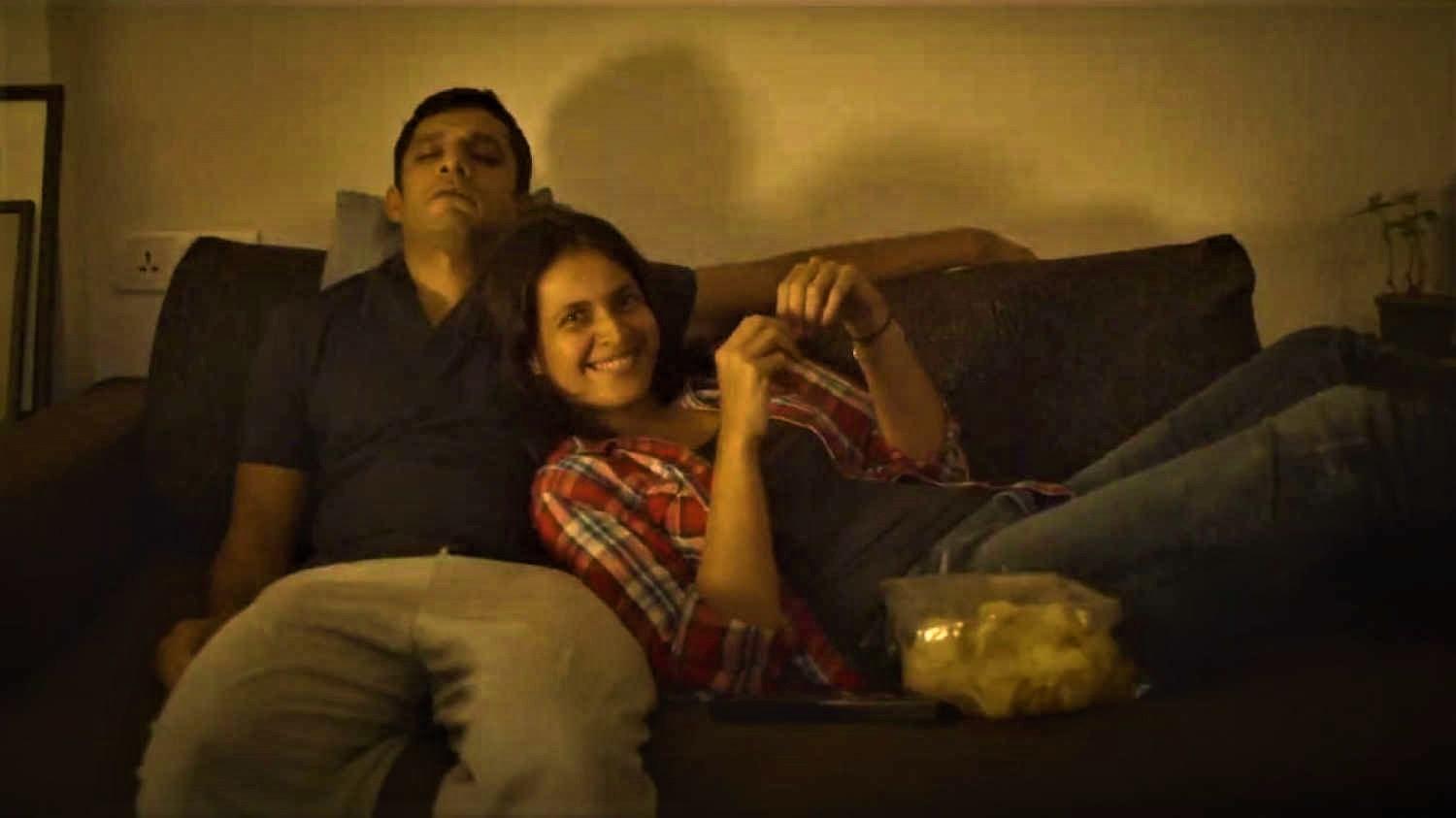 In Awake, Sameera seems to be going through the same conundrum, be it for a brief period. She has second thoughts for her natural cravings while contemplating whether she should take a step back or work on this feeling. While her existing relationship is almost dead in this regard, would lead in that direction gives her an ‘immoral’ image? Their mutual friends also want her to move on. But on the account of making her feeling guilty for not entirely committing to this man – she once shared an intimate bond with. The male friend even goes on how the pink shirt she chose for him wouldn’t be something that he would want to wear. That results in only more friction in her emotional turmoil. These are the portraits that we get to see on film because that is still the reality for the most part – encompassing all the social classes.

That brings me back to the film I mentioned in the beginning. Will the sexually independent female characters, like those in Almodovar’s film, be a reality for those written in our land? Or will our society keep resisting showing them while calling spade a spade, without any signs to change or outlook – to move on from our biases? In a country where domestic abuse is still a pertinent issue, that is tough to answer. Sexual awakening is a high hill to concur where most of the men get on a bandwagon on a show like Four More Shots Please, where it does not fit with their perception of an ideal woman. Glad that at least some filmmakers are addressing these issues without getting sunk in the regressive outlook. Alas, we need more than a light in the dark cave.