The daily struggle to escape the mundane

If you think that this is just another piece which highlights on how our urban dreams have ruined our relations and have made us restless and rants about it, then you’re not mistaken. This is exactly that kind of an article.

The thing is, no matter how cliché it sounds, I’ve been dreaming about this break for a while now. Just last week, I was talking with my roommate and he said the exact thing, “I need a break…I really do.” This is a person who’s known as the social guy that people keep coming to and can rely upon, not some anti-social freak like me. I never expect something like that being said by him. All he ever had in his speech was overwhelming joy and excitement. And the same person is telling me the thing that I think almost every day of my so-called adult life, I NEED A BREAK!

Good to have finally said it out loud. All I wanted from this break was a new beginning. Although I do consider being happy in the situation one is, the peace of mind just doesn’t work like that. Being comfortable in one’s own skin is getting more and more difficult, not just for me, but for many I have come across. Back to the point, I was really looking forward to the holidays that I had and spending them with the conservative relatives from my place.

Even though, at the time I was leaving, I knew that I overstayed a bit more than what I should have and probably have fucked up my class-work, I wasn’t in panic that I usually am in such situations. There was a satisfaction of how the things have changed for the better, how a thing that I was dreaming to happen for a really long time had actually happened and how optimistic I was, for at least the week I’ll be heading to.

There were all sorts of experiences. If not all, quite a few. There was that cousin that I had to sit in a room with and absolutely hate, there was this uncle that keeps making me feel like a criminal for being an introvert or in his terms- a weirdo. The other brother that hadn’t been in touch, like ever, and whom I found judging me quietly and treating me like that kid he knew from before. Another sister was trying to find the traces of a younger me, who was much brighter and smarter in terms of school grades. The uncle who knew that I’m living in Mumbai was trying to be a bit friendlier than I had known before.

I would have hated being in that place before, when I was a part of it. But, I didn’t exactly dislike all of this now. Maybe that’s why! Even though they couldn’t see the changes in me, other than a weight-loss which every relative sees the first at such times (!), I could realize how I have changed sitting amongst them. Not in a snobby way, saying how I’m a better person now, but changes that wouldn’t have been possible before. I was more sensitive towards people and their situations now, especially the ones that are often being ridiculed. I’m more comfortable than I imagined, in being myself. Not that the paranoia and fear has completely gone anywhere. It is still there. Anxieties are still intact. Can’t get complete rid of them. But a change in how I would approach these people or interact with them.

Once you start getting detached from the people you were used to being with almost every day, every next meeting feels like a reunion. Also because how rare these things happen but also because they lose the charm that they had before. Not everyone can be a part, every single time. There’s that too. I don’t think I would even need to get in detail to share how special these times feel. The times where you feel like you’ve taken a time capsule, and even if you’re a grown person now (so are the others), you want to be that kid again and trying to chase what is left behind. But it just keeps getting out of focus and you enjoy the bokeh of those lights until it lasts.

I’ve seen people around me getting more and more acquainted to their surroundings and easily adapting to everything and not asking whether they really want it or not. They’re smarter in that sense. And then there is someone like me who can’t take peace out of his life. Chaos brings nothing but the urge to go back to that happy place. Not just me, but the friend that gets all the praise in our class or the one who doesn’t leave the city because how far he lives or even the one who never talks with her parents, no matter how all of them deny, all of us need a  break. The windows from our air-conditioned offices or the endless oceans or an escape in a mass-entertainer film wouldn’t probably need much. A break would work, if you really want it to. 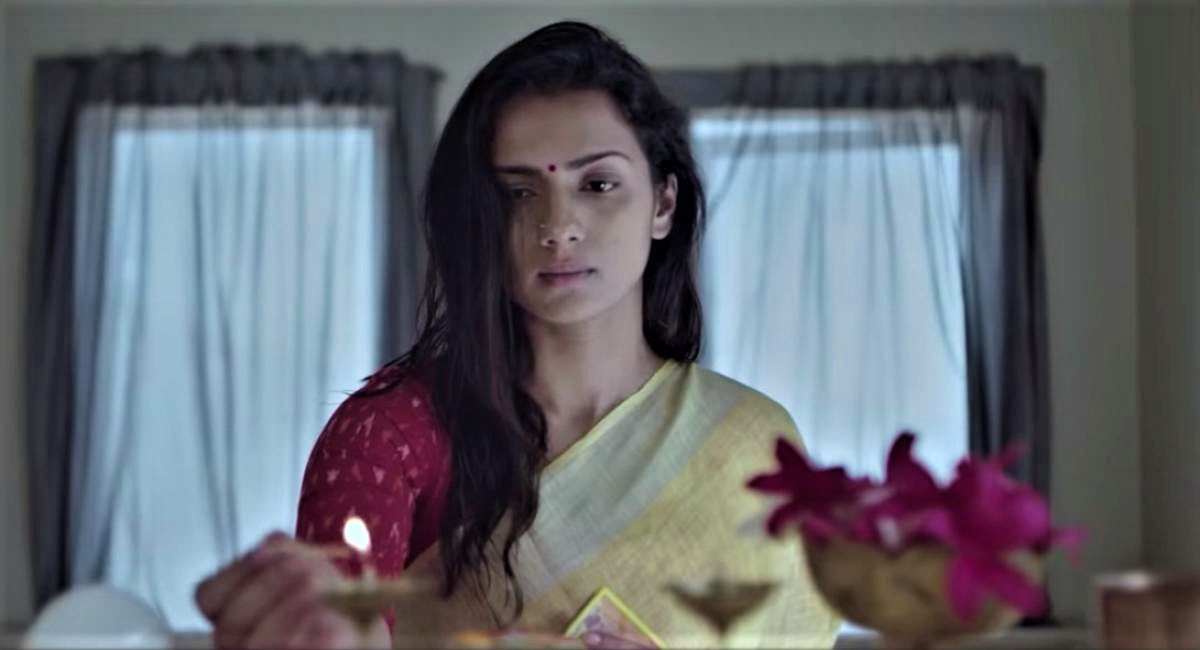