The incident that occurred over a week ago has failed to catch the eye of the mainstream media.

In Telangana's Sircilla district, Shankar Yerapalli, who belongs to a Scheduled Caste, has died by suicide, allegedly after facing torture from an upper-caste man who had kept him as a labourer, as per reports from local activists. While the incident that occurred over a week ago has failed to catch the eye of the mainstream media, a police case has been registered in the matter under the SC-ST (Prevention of Atrocities) Amendment Act, 2015.

According to the information shared by Advocate and activist Dr B Karthik Navayan, "the Scheduled Caste family from Telangana was made to work as bonded labourers on the farm of a Reddy caste man. When they refused to work, the head of the family was tortured, abused and forced to die by suicide. A complaint has been filed against the same at Boinapally Police Station of Rajanna in Sircilla district in Telangana under IPC Sec 341 as 'Punishment for wrongful restraint, 290, 323, 506, 306, along with the SC-ST Act. As per the latest update from the local police station, Anumula Shrinivas, the accused is taken into police custody.

Shankar's wife Yerapalli Rajeshwari has filed a complaint in this regard, accusing the local landlord of misbehaving and provoking Shankar of suicide. Shankar was working at the farms of Anumula Shrinivas, son of Nagayya Shrinivas from the Lakkamari-Kapu Reddi family for the last 10 years with his wife and his children Ganesh and Vighnesh. He was working as a Paleru, a bonded watchman at Shrinivas family farms near Kodurupaka.

Shankar was not willing to continue with the ongoing work and wanted to escape, but Shrinivas had forced him to stay. On the morning of March 2nd, Shankar tried to escape from the farm with all his belongings but Shrinivas stopped, abused and cursed him. He also threatened Shankar, with a casteist slur, saying he was due to payback Rs 2,000 more. According to police reports, Shrinivas threatened Shankar with life saying he will be slain if he does not pay the remainder and beaten severely. "Afraid of his threat, my husband consumed pesticides and called both our children before he fainted," Rajeshwari told police officers.

Boinapally police station. Rajanna Sircilla District in Telangana. A Scheduled Caste family was made to work as bonded labourers in the farm of a Reddy caste man when they denied to work the family headman is tortured, abused and forced to commit suicide. Complainant enclosed. pic.twitter.com/TSwx0MLLJo

According to the eyewitness reports filed by Shankar's sister Renuka and neighbour Jamuna, Shrinivas was present at the time of the incident, made Shankar drink saltwater and abused him saying, "I do not care if you die." Shankar was later admitted to the Sircilla Government Hospital after his health deteriorated to a large extent. According to Rajeshwari, Shrinivas followed Shankar's family there and again threatened them not to reveal his name, otherwise, he will kill the whole family. The hospital administration declared him dead on March 5th. Even after three days of the incident, the news is not highlighted by any media channel.

Indie Journal tried to contact the family of Shankar. Although not much conversation could happen because of the language barrier, the family is looking for strict action against the accused. "We have asked to use the SC-ST Act effectively against Shrinivas and justice should be made," Rajeshwari said.

Dr B Karthik Navayan has accused the police authorities of denying justice to the marginalised victims in the case. "It is the failure of the judiciary and administration. Police hardly care for the Dalit victims and the constitutional rights of Dalits have remained for namesake. The SC-ST Act itself is almost non-functional as the judiciary hates Dalit and tribal people as much as it hates the SC-ST act. It results in such brutal incidents," he told Indie Journal.

Telangana State Government has changed but there is no change in attitude towards Dalit, according to Dr B Karthik Navayan. "I do not believe anymore in the change in the government and we have so much more to do, the system itself is against Dalits. It is the fault of our social system," he added.

Abinav Buram, State General Secretary of Kulanirmulana Porata (Annihilation of Caste) is working with the victims family. He is looking into the matter and following the case of Shankar’s suicide. As he was on his way to visit the family, he spoke to Indie Journal and confirmed that the matter will be monitored. 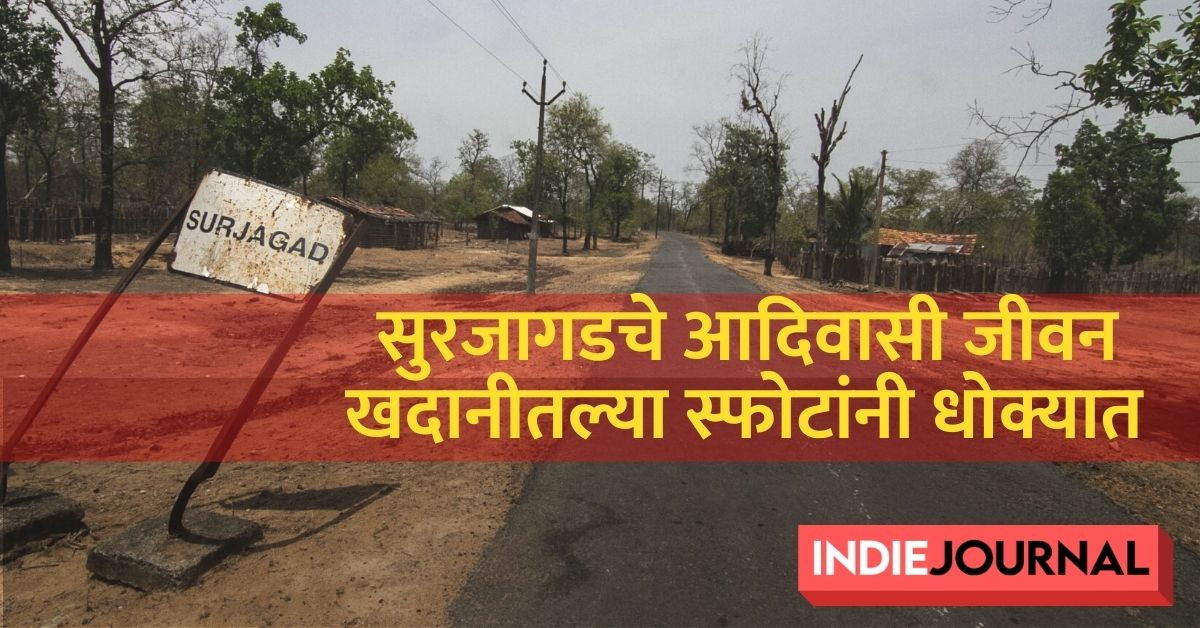