News Dabba 8 August: Five stories across the web for a balanced news diet

Anushka Vani brings you the daily updates that the internet is talking about through various news websites. Here's a glance through some of the National and International news updates, from a ceasefire between Israel and Palestine, the Maharashtra government set to expand its cabinet, Shiv Sena MP Sanjay Raut being sent to Judicial custody, US Senate passing a bill on Climate, healthcare and tax, to China announcing fresh military attacks on Taiwan.

A ceasefire took effect on Sunday between Israel and Palestinian militants in a bid to end three days of violence that killed dozens of Palestinians and disrupted the lives of hundreds of thousands of Israelis, reports The Hindu. The clash is said to be the worst fighting between the Israel and Gaza militant groups since Israel and Hamas fought an eleven-day war last year. It also adds to the destruction and misery that have plagued and blockaded Gaza for years, says the report. Read the full report on The Hindu. 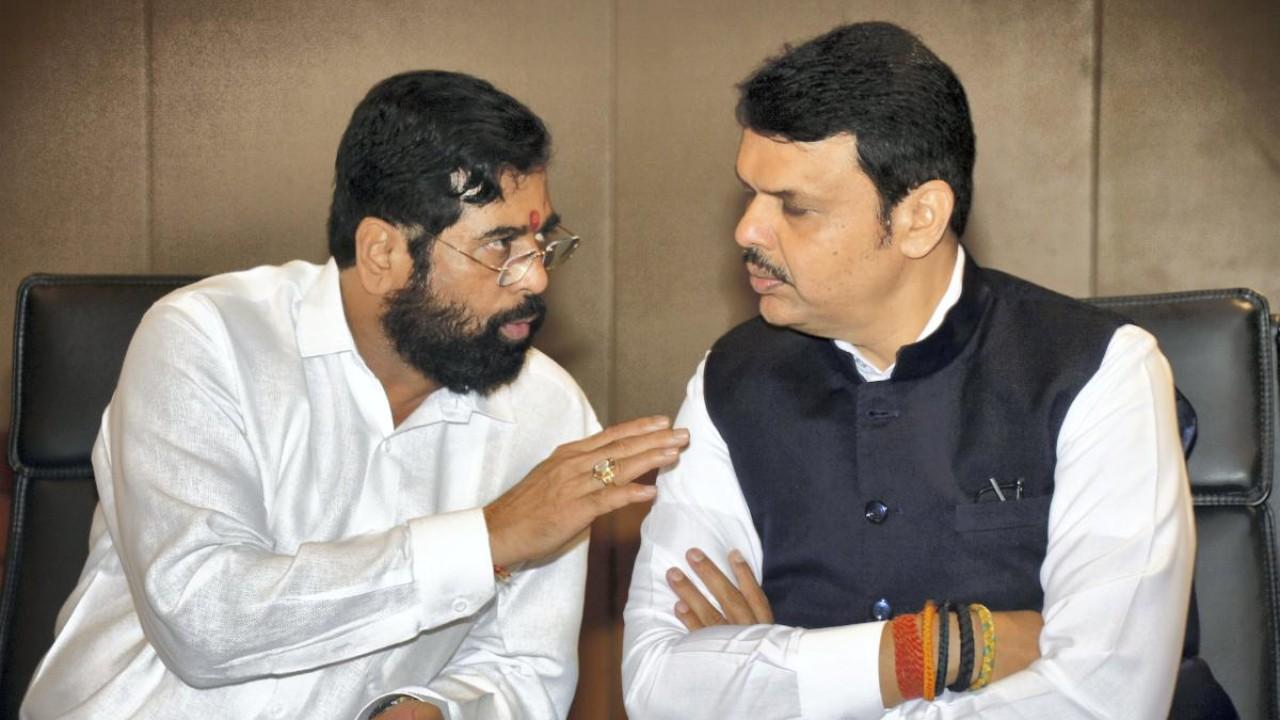 Maharashtra Chief Minister Eknath Shinde is set to expand his cabinet on Tuesday, reports Free Press Journal. This news is said to come after his two-day visit to the national capital and a go-ahead by the Bhartiya Janata Party (BJP) leadership. According to the report, the swearing-in ceremony is expected to take place in the precinct of Vidhan Bhavan. It is said that about 15 to 16 ministers will be inducted from his camp and BJP. Read the full report on FPJ.

Economic Times brings live updates from the ongoing money laundering case in connection with Patra Chawal land. It states that Shiv Sena MP Sanjay Raut has been sent to Judicial custody until August 22. The court last Thursday extended Raut’s custody with the Enforcement Directorate (ED) till August 8, as the agency had made remarkable progress in the case involving Shiv Sena. Read the full report on ET.

The Chinese military announced fresh military drills on Monday in the seas and airspace around Taiwan, reports Reuters. China Eastern Theatre Command said that it would conduct joint drills that will be focused on anti-submarine and sea assault operations. According to the report, it is said that Beijing will continue to maintain pressure on Taiwan’s defences. Read the full report on Reuters. 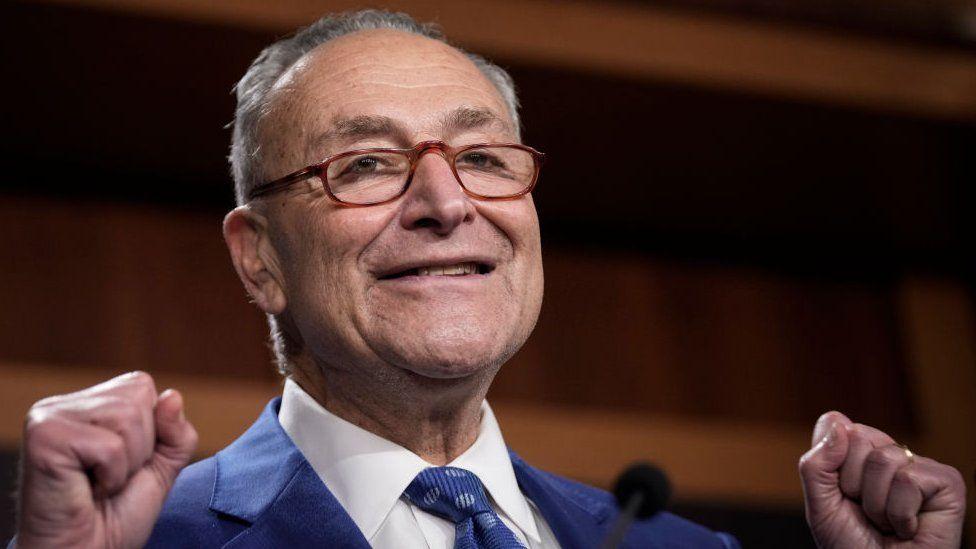 The US Senate has passed a bill spending hundreds of billions of dollars on climate and healthcare programmes while raising taxes on large, profitable companies, reports Wall Street Journal. The democrats combined elements of US President Joe Biden’s agenda a year after spending frustrating efforts to advance a broader package. Additionally, the report says that the legislation passed the Senate 51-50 with a tiebreaking vote by Vice President Kamala Harris. Tax incentives will be offered for reducing carbon emissions, says the report. Read the full report on WSJ.