News Dabba 4 August: Five stories across the web for a balanced news diet

Anushka Vani brings you the daily updates that the internet is talking about through various news websites. Here's a glance through some of the National and International news updates, from China attacking Taiwan with missile strikes, CJI Ramana naming Justice Lalit as his successor to Assam CM's statements about Assam becoming hotbed for Jihadi activities. 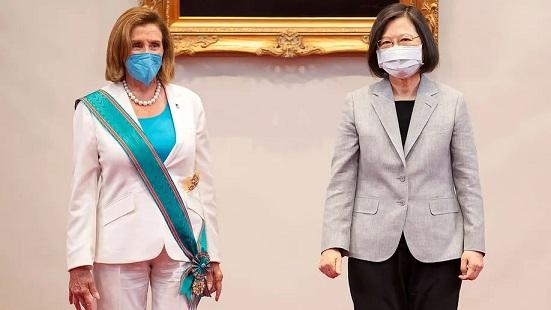 The Chinese military successfully executed precision missile strikes in Taiwan a day after the US speaker Nancy Pelosi left the island, reports Fox News. Throughout the speaker's Asia tour China condemned Pelosi’s visit to Taiwan and threatened to take action. The major reason being that China claims the island to be its territory. The report also mentions that on her final day in Taiwan, the Chinse Navy and Air force began exercises in six zones around Taiwan, with some overlapping Taiwan’s territorial waters. Read the full report on Fox News.

CJI Ramana retires he names Justice U. U. Lalit as his successor, The Hindu reports

The Enforcement Directorate (ED) sealed the office of Young Indian Ltd. At Herald House in Delhi in connection with its probe in the money laundering case. A day after, Congress leader Rahul Gandhi said that “the government is trying to intimidate us. We are not scared of Narendra Modi”, The Indian Express reports. He also added that his duty is to protect the nation, its democracy and maintain harmony. The report also says that the Congress party hit out at the Modi government and linked the office sealing and the deployment of police outside the All-India Congress Committee (AICC) headquarters to protests planned by the party. Read the full report on IE. 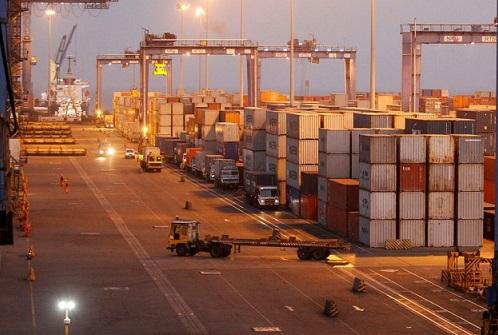 The Wire’s report states that the Mundra port management needs to do more to red flag suspicious consignments. This is majorly because the Mundra port continues to be the destination of choice for the international drug mafia. In continuation to this rising issue, Congress leader Rahul Gandhi pointed out that at least three consignments of drugs land at the port, this also includes the largest seizure made in India last year of nearly 3000 kilograms of heroin worth over Rs 21,000 crore. Read the full report on The Wire.

Assam’s Chief Minister (CM) Himanta Biswa Sarma said that the state is becoming a hotbed of Jihadi activities with five modules having links with Bangladesh-based terror outfit Ansarul Islam. The Jihadi activities are very different from terrorist or insurgency activities it starts with indoctrination for several years, followed by active participation in promoting Islamic fundamentalism, and finally going for subversive activities, the CM added. Read the full report on NDTV.