Nanded: Violent clashes between police and youth over denial of permission to religious procession

Halla Mohalla, which usually coincides with Holi, is an important Sikh festival.

Nanded: Violence erupted in Nanded on Monday as police refused the Sikh Community to celebrate Halla Mohalla due to the COVID-19 related restrictions in the district. Despite strict orders against the celebration of the festival by the District Collector as well as police, some youth reportedly started procession and pelted stones towards the police as they were denied permission. A complaint was registered at the Wazirabad Police Station in this regard, late on Monday night. The incident occurred near the Sachkhand Shri Hazoor Sahib Gurudwara in Nanded at around 6 pm.

Halla Mohalla, which usually coincides with Holi, is an important Sikh festival. Every year, the Sachkhand Gurudwara Board in Nanded organises a procession on the occasion. However, this year, owing to the surging cases of COVID-19, Nanded District Collector Dr Vipin Itankar has announced a lockdown from March 25th to April 4th. While the police had appealed to the Gurudwara not to organise festivities, some youth still started a procession without the Gurudwara's permission, reportedly ran around with swords in hand, broke the police barricades and charged at police. Ajay Yadav, bodyguard of SP Dinesh Pande, along with six to seven other policemen have been seriously injured during the incident. They are currently being treated at the government hospital.

Several police vehicles too have been damaged during the incident. The conflict has led to a widespread tension in the entire area. Special Inspector General Nisar Tamboli along with District Collector Itankar visited the spot after the conflict. Dwarakadas Chikhalikar, Senior Police Inspector (Crime Branch) said that several senior police officers have stationed themselves on the spot.

Media should not misrepresent this issue

While speaking to Indie Journal, Navjotsingh, a representative of the Huzur Saheb Gurudwara said that the ruckus started over limiting the procession. "We have a long history of carrying out this procession. Last year we had cooperated with the authorities as well as this year, but when the police denied permission for the procession to go out of the gurudwara campus, some hot-headed youth got into a clash with the police. Since then we have controlled them and calmed the situation down and the media should also now help us by not escalating the situation by misrepresenting the issue. All conflicts are now in control," he said. 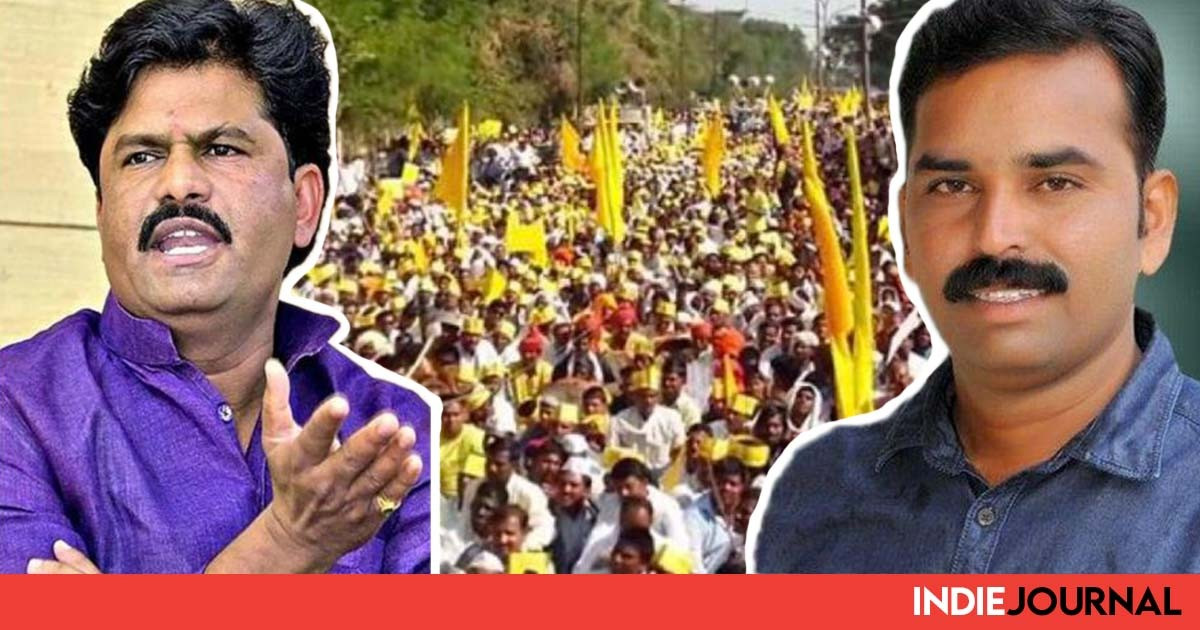 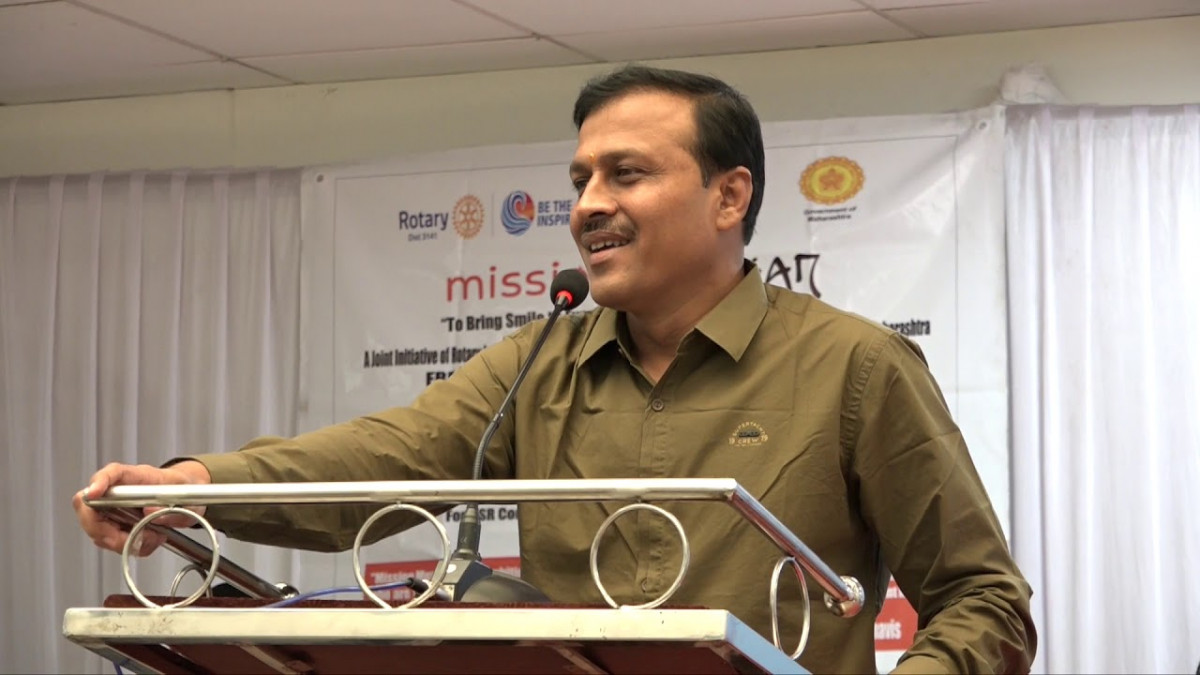