The Congress lawmaker was speaking about the Citizenship Amendment Bill

I rise to oppose this bill.

Sir, I was very disturbed the other day when the distinguished Home Minister, said the other day, in the other house, why do we need this bill after Independence, if Congress had not done the partition on the basis of religion, then we wouldn't have needed this bill. The Congress did the partition on the basis of religion.I don't understand which history books the learned Home Minister has read, which authors he has consulted. But I would like to remind him, of what Savarkar said. The two nation theory. You are going to fulfill it today by passing this bill, if it is passed. Savarkar said, and I quote, "As it is there, there are two antagonistic nations living side by side in India. (That's not us). Several infantile politicians make the serious mistake of supposing that India is already welded into a harmonious nation, or that it could be welded thus for the mere wish to do so. These are well meaning but unthinkable friends who take their dreams for reality, that is why they are impatient of communal tangles and attribute them to communal organisations."

The two nation theory, was perpetrated by Savarkar and this is what Ambedkar said. He said, 'Strange as it may appear, Mr. Savarkar and Mr. Jinnah, instead of being opposed to each on the one-nation or two-nation issue, are in complete agreement about it. Both agree, not only agree, but insist, that there are two nations in India, one the Muslim nation and the other the Hindu nation.'

I request the Home Minister to withdraw that allegation. It was we in the Congress, who believed in that one nation. You don't believe in it.

Sir, the next point, the Home Minister rightly said that this is an historic bill. Yes it is an historic bill, because you are now changing the basis of the constitution. That is why it is historic. You are about to change our history. That is why this is historic. You also said that crores of people will see a new dawn tomorrow. But I also want to tell you that, the night won't end for lakhs of people. You say that your Prime Minister believes in Sabkar Sath, Sabka Vikas, but he has lost the confidence of the many because since 2014, he has never sided with the many.

First, this bill gives legal colour to the two-nation theory, which I have already stated.

Two, religion cannot be a factor in the acquisition of citizenship. That has been rejected by the constitution of India.

Sir there are three concepts that you must understand, which is the basis of citizenship.

So residence, ordinary residence, bona fide residence is an essential element of being a citizen. For those who came after the 19th of July 1948, they had to file and application before the appropriate authority and in that application, before they filed it, they should have been the residents of India for last six months. They too could now get the citizenship. So that's the basis, the foundation of citizenship.

That's why Mr. Chidambaram asked, who has advised you to do all this. Who had advised you, who has given you that opinion from the law ministry and the Attorney General?

Let me tell you something else now, sir. Under Article 11, there is a provision, which says that through another act, through a law made by parliament, somebody can acquire citizenship. Or terminate citizenship. That is the Citizenship Act. Now the Citizenship has some interesting provisions, let me just tell you, just a couple of them.

Now sir, what amendment have you brought? Just think about it, what does your amendment say? Let me just tell you what it says. I am sure you've read it. Provided that, you are making an amendment to 2 (i) (b), you say, 'provided that any person belonging to the Hindu, Sikh, Buddhist, Jain, Parsi or Christian community from Afghanistan, Pakistan or Bangladesh, who entered into India, on or before 31st of December 2014 and who has been exempted by the Central Government, by or under clause c  of Sec (ii) of Sec 3 of the Passport Entry into India Act 1920, or from the application of the provisions of the Foreigners Act 1946, or any rule or order they are under, shall not be treated as an illegal migrant for the purposes of this act.

It is very interesting that in his speech Dr. Nadda (JP Nadda of the BJP) mentioned Dr. Manmohan Singh. And what he said, but he didn't mention, what Advaniji said. I wish he had. Because Dr. Manmohan Sing said that, look if people have been persecuted and they have come from our neighbouring countries, you must give them citizenship. And what did Advaniji say? I will tell you, He said in answer, there are various kinds of allegations made that you are making discrimination between this and that, which we do not want to do. We always say that a person who has to flee because of religious persecution, is a refugee. Bona fide a refugee. And he cannot be regarded on par with an illegal immigrant, who may have come here for many reasons, even for economic reasons. If he is an illegal immigrant, he is an illegal immigrant. This is what Advaniji said.

Let me give you an example. One person comes here in 1972. He has 2-3 children, he died. He is not alive today. His children say, give us citizenship, how will you provide it? The one dead is not there to tell if he was persecuted or not, nor has he said it before. So how will the children get citizenship? On what basis? What are the qualifications then? Has anyone said something like this?

The people you speak of are lakhs of people. The 19 lakh, let's talk about them. How many of them are Hindu, 5 lakhs, 6 lakhs, 10 lakhs, let's not go into that. But what Hindu has said that he was persecuted? You are under a great illusion. You know what they have said in their legacy papers? That I am a local resident. They have given declarations, that they live here. Through this bill, you are calling him a liar.

The person who is saying that he is a resident of India, you are telling him, no, you are not a resident of India, you came from Bangladesh, you were being persecuted, so we are giving you a citizenship. What kind of legislation is this? What are you doing to the constitution? You are ripping it into pieces. What is your objective? We all know your objective, we know it since 2014. Sometimes it is Ghar wapasi, sometimes love jihad, triple talaq, CAB, NRC, then again NRC then 370. We know your target. We know your outlook. You want to decide who lives or doesn't in this country seeing their names.

You made a very objectionable statement in the beginning of your speech, that the Muslims here, do not need to be afraid. What Muslim is scared of you? No muslim of India is scared of you. Neither am I scared, nor are the citizens scared and so aren't the Muslims of this country. If we are intimidated, we are by the Constitution. The one which you are ripping apart.

The last thing I want to say sir, is this that this is legally terrible and morally reprehensible. Those who have no idea of India, cannot protect the 'Idea of India'.

Don't convert this Indian Republic, into a Jurassic republic where there are two Dinosaurs. 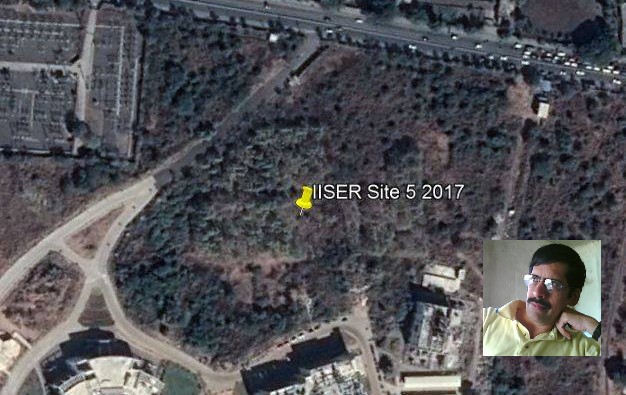 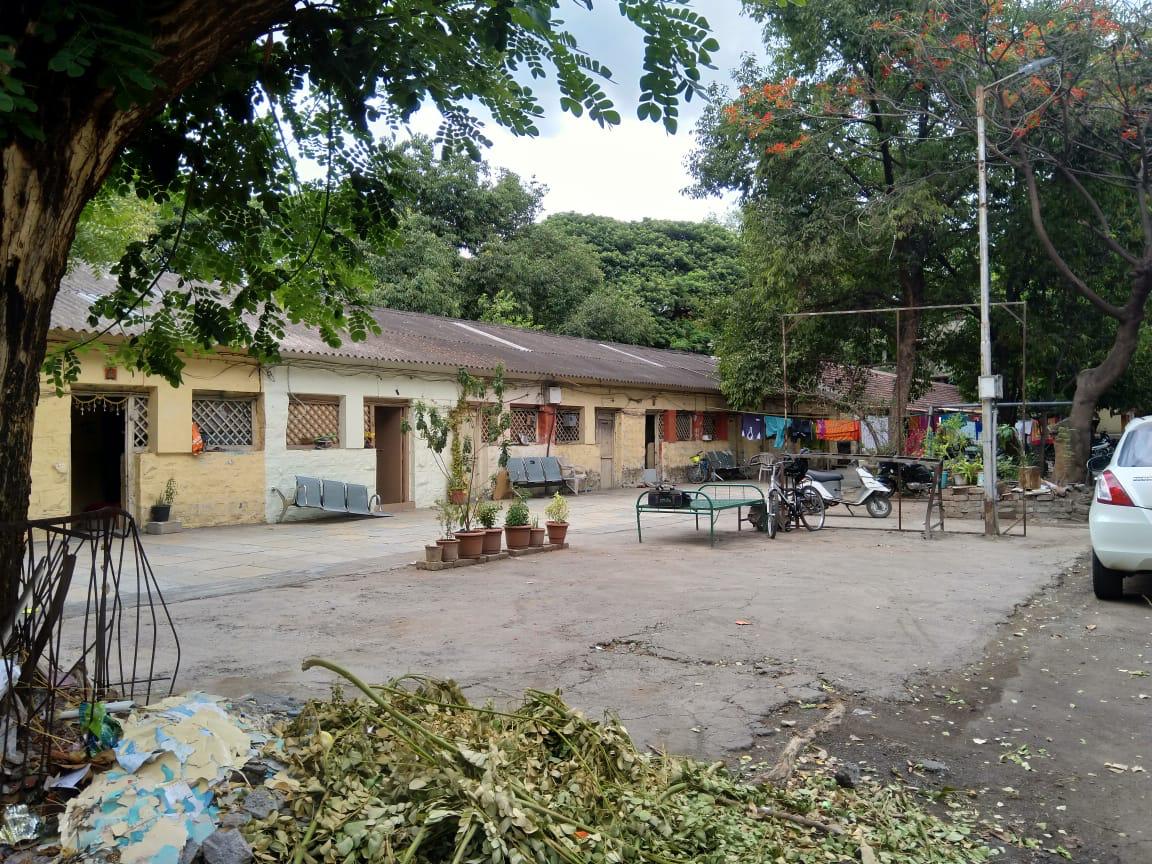