2020 is undoubtedly a year of ‘Great Realization’ due to the corona pandemic and economic crisis following it. History shows that 1929-30 was the year of the Great Depression and 2008 was that of the Great Recession. At this moment the global economy is on the verge of similar economic crisis. One of the economists who anticipated the 2008 crisis, Prof. Nouriel Roubini has now predicted that the corona pandemic will result in ‘Greater Depression’ and it will be the year of 2030, almost a decade after, by which the actual and effective revival of the global economy can take place.

Theory of economic systems argues that economic fluctuations are bound to occur periodically and hence the policy measures are needed to correct such disruptions. It is then obvious that economic systems are vulnerable to various shocks and any treatment offered to correct it will be exposed to some risks. Given the massive unemployment and supply shock situation at global level, there is strong evidence to accept that this is the situation of serious economic crisis and both, short term and long term measures are required to combat it. There is actually no time to examine whether it is a cyclical or structural problem because it is not a matter of ‘whether’ but of ‘when’ as Prof. Roubini points out.

Enormously high unemployment, increasing inflation and shortage of basic goods may lead people to come on streets within no time if the problem of migrant workers persists especially in the Indian context. Following the claims made by Prof. Roubini, who refuses a ‘V’ shape recovery curve for the global economy and predicts an ‘L’ shape recovery, it is important to check whether such symptoms are visible in India being an emerging economy. Prof. Roubini has mentioned that there are dangerous Ds that explain the risks that our systems are exposed to and failure to minimise those risks will result in the delay of recovery.

Out of those deadly Ds, deficit, debt and default are right here in the Indian context. In order to respond to the catastrophic situation, an economic stimulus package has been announced by the Indian government that is going to create huge pressure on our fiscal machinery and it is not wise enough to think of fiscal deficit at least this financial year and some more in near future. Therefore, a fiscal deficit which is 3.5% at this moment is bound to increase anyway. Such deficit will further lead to increasing public debt. The Indian government has already taken a loan of $2 billion from World Bank to support the agriculture sector and for funding Pradhan Mantri Garib Kalyan Yojna. An allocation of $750 million — more than ₹5,600 crores — has been made immediately to help the poor under this. Such debt will surely benefit the vulnerable but will also lead to a debt burden that doesn’t care about debt sustainability.

On the other hand, the nationwide lockdown has caused great damage to production and manufacturing. Private consumption expenditure has recorded all-time low due to massive unemployment and, retail household, as well as corporate loans, are piling. Reserve Bank of India has given a loan moratorium for 3 months as a relief but continuous lockdown and stoppage in economic activity will worsen the situation causing defaults and insolvency fuelled by deflationary conditions. Unless checked, increasing unemployment and inflation risk may cause stagflation as an inevitable outcome.

The major thrust area of the economic stimulus package in India is to become self-reliant, Aatmnirbhar, that clearly indicates the renewal of trade policy which will lead to trade restrictions and therefore the revival of protectionism coupled with currency devaluation. Digital revolution, offshore procedural support and technological advancement are going to change the nature of jobs for sure in post corona world. Strong political leadership, a conservative mindset of the people, nationalistic ideology and populism are going to shape the world after corona but it should be noted that a competent leadership, inclusive growth and cooperative enterprising are needed for a secure, peaceful and free world.

Opinions expressed are the author's personal opinion. Indie Journal does not necessarily agree with them. 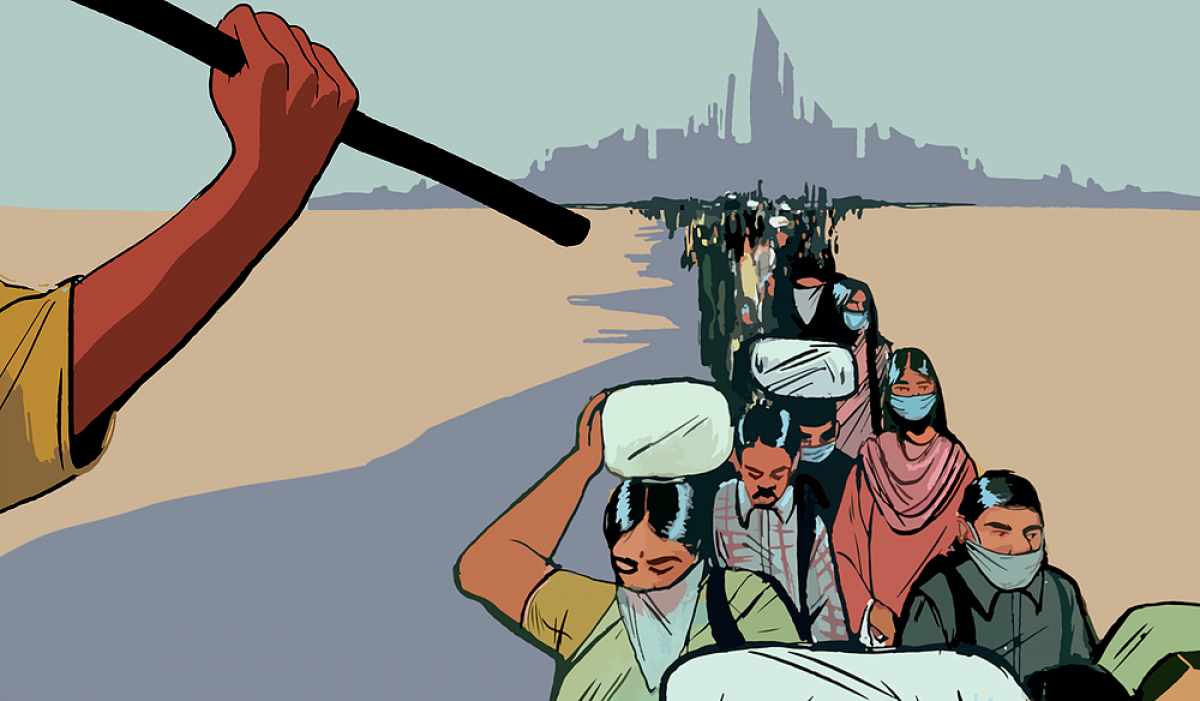 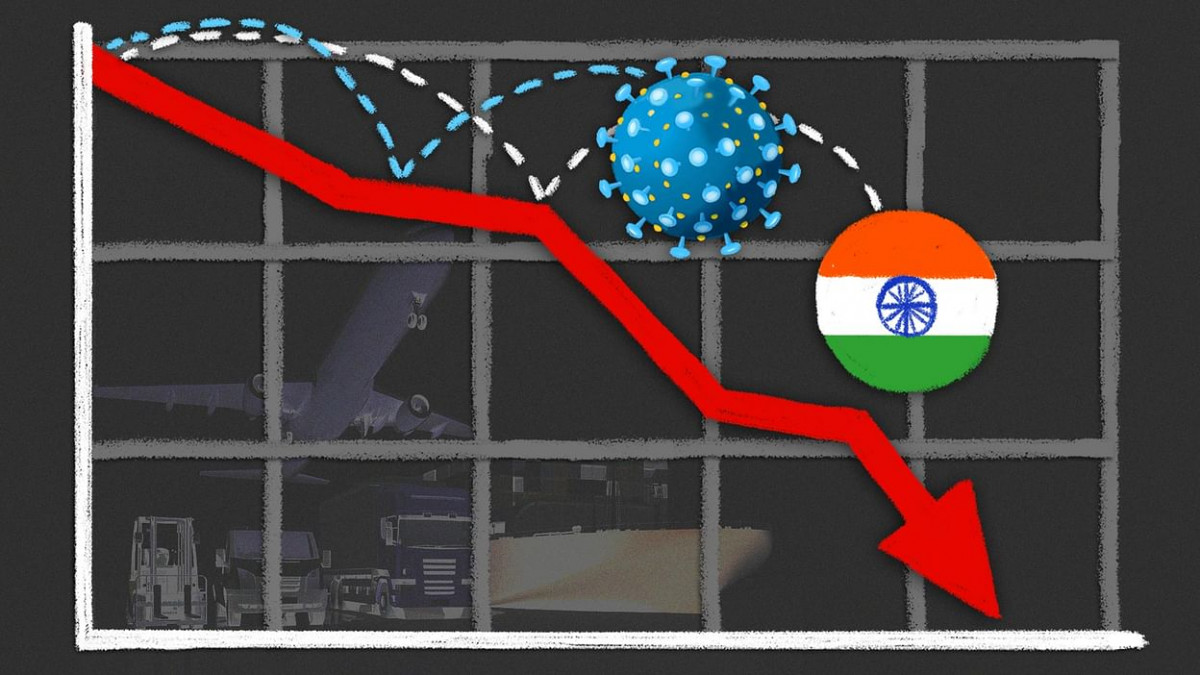 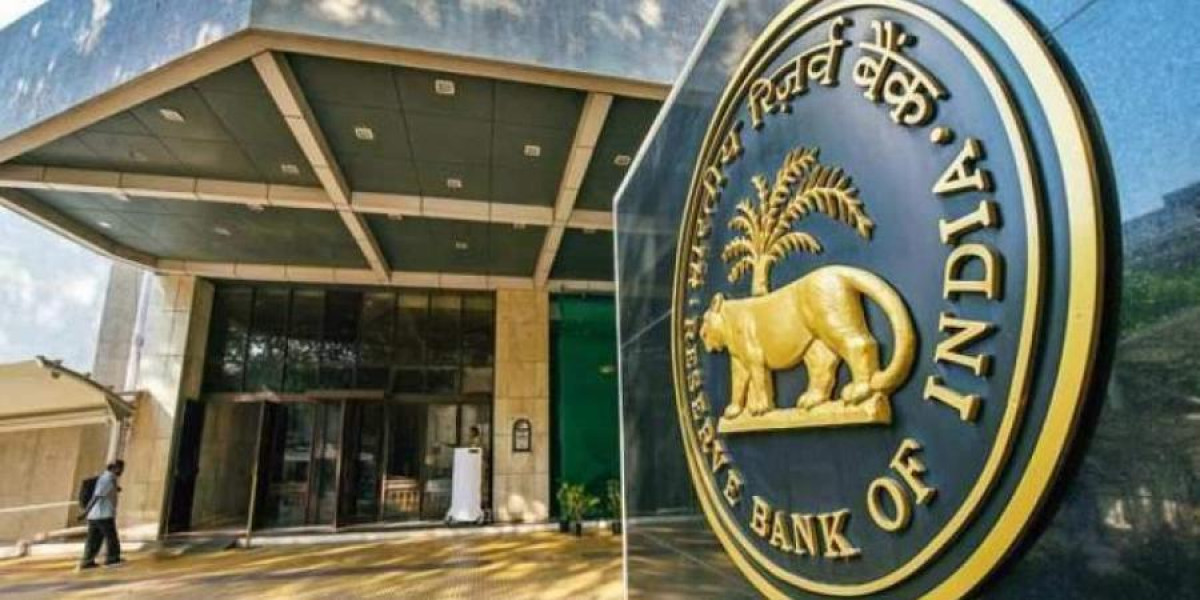 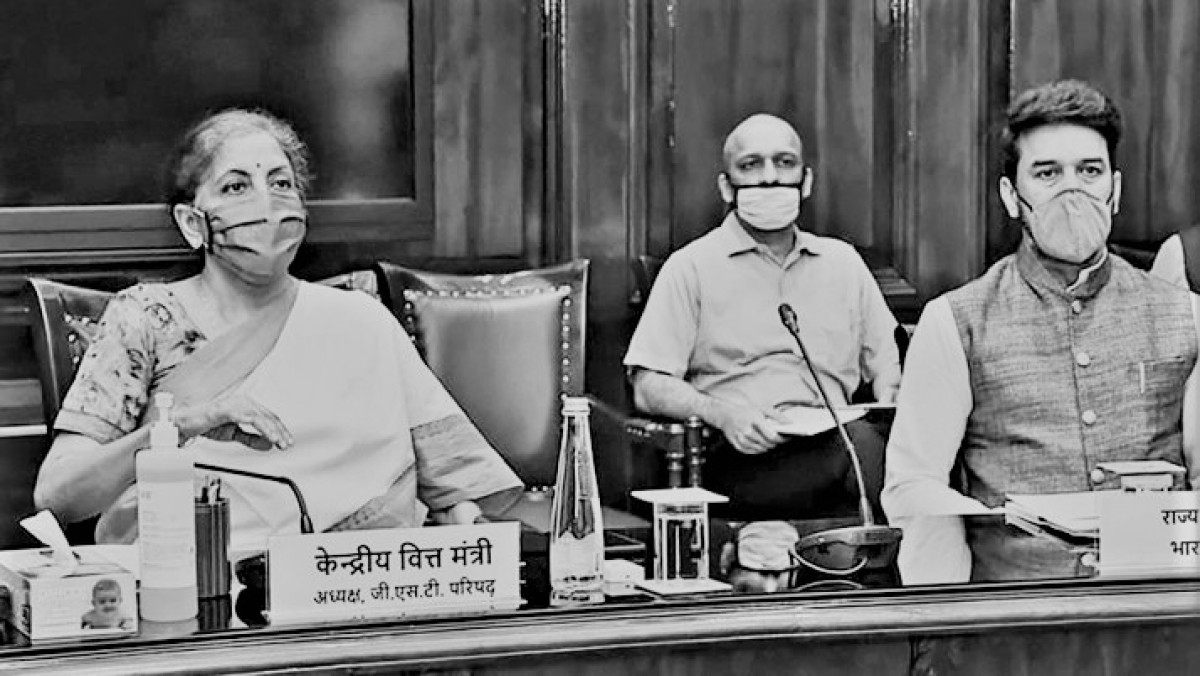