As the students protesting at the Jawaharlal Nehru University (JNU) in Delhi over the hike in hostel fees are still fighting their battle with the administration and the police every day, the students at two other prominent government institutes in the country have raised similar questions.

While the admissions to Film and Television Institute of India (FTII) in Pune and Satyajit Ray Film and Television Institute (SRFTI) in Kolkata take place through a Joint Entrance Test (JET) since the past couple of years, the applicants have raised serious questions about the application fee for applying for a combination of courses at both the institutes being a whopping sum of Rs 10,000.

“In 2015, the application fee was around Rs 2,000 for film and television courses. In 2018, it had increased upto Rs 4,000 for film and television combined. Since the last two years, when the JET was introduced, they increased the fees upto Rs 8,000, and this year, the third option, that is combined courses have an application fee of Rs 10,000. It looks like the JET is meant to favour only those who can afford this amount,” said Aadhit V Sathvin, President of FTII Students’ Association (FTIISA). 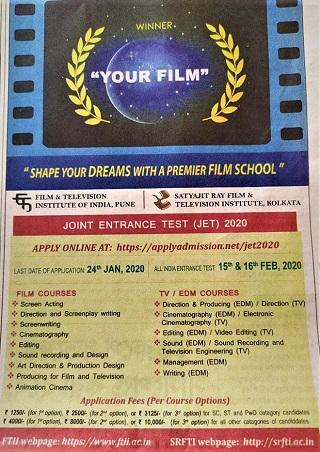 The FTIISA has written a letter to the Chairman of the JET Committee demanding to immediately put the process of JET on hold until the entrance examination fees are reduced.

“The Joint Entrance Test (JET) fee is being substantially increased each year, which is a huge burden on the aspirants from lower and middle class of economical sections. The students of FTII and SRFTI had raised concerns about this issue multiple times earlier, but our concerns are not being responded to,” said the letter, stating that the fees will only open the doors of the institute to the privileged ones.

When questioned about the issue, Bhupendra Kainthola, Director, FTII merely said that the fees were high even last year, and that the fees of only the third option are as high as Rs 10,000.

The students at SRFTI too are protesting the fee hike for the entrance examination.

"Presently this joint entrance examination is the most expensive entrance exam for any public-funded institution (ranging from Rs 4000-10000). The fees is hence discriminatory as an entire section of society is denied the opportunity to contest for entrance exam let alone study in these public-funded institutions. Also the report compiled by the JET committee shows that these institutions have earned a revenue of Rs 1 crore 80 lakhs and Rs 2 crore 10 lakhs for JET 2018 and JET 2019 respectively. These institutions have the constitutional responsibility to educate students from all sections of our society. But rather they chose to earn revenue by exploiting applicants.This  makes JET unfair, discriminatory and immoral in nature," said Manas Krishna, vice-president of the student body at SRFTI.

One of the common arguments to the issue have been that if the students were to answer two different examinations, they would anyway have to pay more amount of fee, so why are they not ready to do so now.

“We now write one common examination for two places but ideally, the expenditure to conduct examination is also halved. Similarly, one can't write for FTII alone for Rs 2,000 which was the case earlier. We have to pay a minimum of Rs 4,000. This is an indirect scam against the economically underprivileged,” Sathvin reacted.

“If the application fee was so high when I got admission at the institute around seven years ago, I probably would not have been able to apply for the entrance examination in the first place,” filmmaker and FTII alumnus Harishankar Muthu told Indie Journal.

He added, “When I applied back in 2012, the application fee was lower than Rs 2,000 for two courses, one in film and other in television wing. Some people have a monthly income of altogether Rs 10,000. How are their parents going to send them for an examination like this? Moreover, I don’t believe the format of JET is viable. Earlier, the entrance was based on the applicant’s aptitude for cinema. Now, they are trying to mould the examination like a civil service examination.”

The FTII students are now waiting for the governing council to find a solution to the problem.

"There is a meeting of the governing council at the Films Division in Mumbai on Tuesday. The issues regarding JET will be discussed there too," Sathvin said. 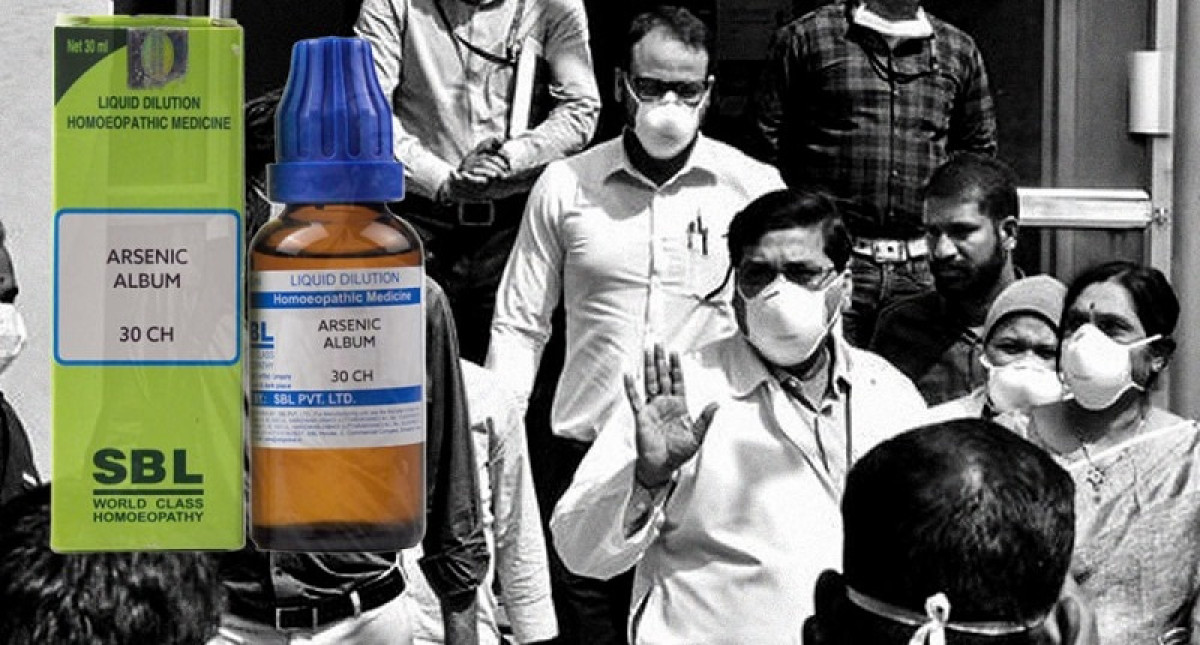