Activists from community laud HC for its "progressive move" as it will open up the room for discussion on the topic.

Making a progressive move in the interest of same-sex couples' rights, Delhi High Court (HC) has sought a response from the Central Government on same-sex marriage. The Delhi HC is hearing two separate couples’ petition for seeking legal recognition of same-sex marriage under the ‘Special Marriage Act’ (SMA) and ‘Foreign Marriage Act’ (FMA). In lines with this, the HC bench, led by Justice Rajiv Sahai Endlaw and Justice Asha Menon has written to the Centre seeking a response on SMA and FMA, intends to legalise same-sex marriage on Wednesday. The court will be hearing the matter next on January 8, 2021.

One of the petitioners - two women - have appealed to the court for marriage stating that they have been living together for the past eight years. However, since there is no legal recognition of same-sex marriage in Indian law, they are unable to marry. This has denied them from basic rights of owning a house, opening a bank account, or registering for a family life insurance, which otherwise is fully granted to heterosexual couples in marriage.

The Delhi HC’s plea to the centre to interpret the Special Marriages Act to include same sex marriage could legalise it in India, and is a massive step in the right direction.

Two same sex couples have issued the pleas, and the bench will hear in on Jan 8, 2021 🏳️‍🌈

“The purpose of marriage is not just to procreate. People get married for emotional support too, and the petitioners today are demanding their basic rights - to be able to get insurance, a loan, buy a house together - things that cannot be done without marriage," said senior advocate Maneka Guruswamy as quoted by Mint.

At present three PILs are ongoing in India on same-sex marriage, one in Kerala HC under Special Marriage Act and two in Delhi HC seeking legal recognition on Foreign Marriage Act (a few days ago) and Hindu Marriage Act (a month ago).

“In the 21st century, the interpretation of the law has to be according to the current times. There are two ways of looking at same-sex marriages, either an entirely new law can be introduced or it can be included in SMA. SMA refers to two people as the bride and bridegroom and not male and female. FMA too refers to people getting married in the same manner, but the only addition is that one among two should be a citizen of India to solemnise the marriage under this act. Interpreting the SMA and FMA liberally, it will be a positive move to include same-sex marriage in it, as it doesn’t infringe on any religious beliefs. Whereas, Hindu Marriage Act which is specific to a religion can be tricky,” said Bindumadhav Khire, LGBTQ activist and director of Bindu Queer Rights Foundation.

Legal recognition of same-sex marriage will certainly pave the way for many avenues and help in seeking legal aspects, for example, in case of domestic violence, the matter of inheritance, insurance, pension benefits and others, whatever is applicable for heterosexual couple marriages, will be applicable for the homosexual couples as well. The fight for the right to adopt children will also become easier. After the scrapping of Section 377, the biggest challenge in India is Gay marriages, stated Khire.

Speaking about multiple petitions being heard in two states, Delhi and Kerala, Khire said, “As multiple states are seeking a response from the Central Government for the same-sex marriage/SMA, there is a possibility that the government appeals to the Supreme Court, and states that it would like to club all of these petitions together and hear in the apex court. If that happens, then it will be a tricky situation, because we lose one level of appeal.”

Sapna, a German language enthusiast said, “The LGBTQ community is very prominent in India, even though it is in the minority. Having same-sex marriages will ensure a secured future for the couple. I would definitely hope that the Indian government considers this as a step forward, and the verdict is in favour of the LGBTQ community.”

Shyam Konnur, a gay-right activist in Pune too applauded the HC and said, “It is definitely a step forward for the community. Many amongst the community have been looking forward to legalising same-sex marriage in our country. There are couples who travel abroad to get married. But I believe, not all of the LGBTQ people will be benefitted by this right, as many may not be privileged or might still fear the societal norms. Yes, but at least 50 percent of the LGBTQ community is awaiting the hearing."

Besides, there are other factors like insurance benefits for spouses which should be enabled. At present many corporates have made the changes in their insurance forms and included the section for benefit of the same-sex spouse, but we need the government to make anti-discrimination laws in all aspects, he stated.

“It will take time for the community members to open up and get married even after the law is passed. Section 377 of the Indian Penal Code (IPC) was struck down two years back, but still, we are struggling to create awareness and sensitise people about homosexuality. Yet, I look at HC’s approach as a progressive move, it will open up the room for discussion and people will talk about same-sex marriage now,” added Konnur.

A different reality for women

On whether the women in the community will be able to be benefitted by the law or not, Sapna said, “Women are typically oppressed in our society, that aside, if you are a woman and you want to openly come out as a lesbian or have a same-sex partner, it will still be difficult as women already face so much of prejudice. Women are ostracised just for being female. But I don’t think this will be the key factor, because everyone has their right to live their life in their own way. Coming out shouldn’t be forced on men or women or non-confirming of their gender or sexuality.”

“Definitely I am thinking of marriage, it is something I and my partner are considering. Hopefully, it is legalised soon, then even our marriage will have legal status in our country. Our fundamental rights to equality and freedom are in question over here, if marriage is legalised, then it gives us these rights,” said Sapna. 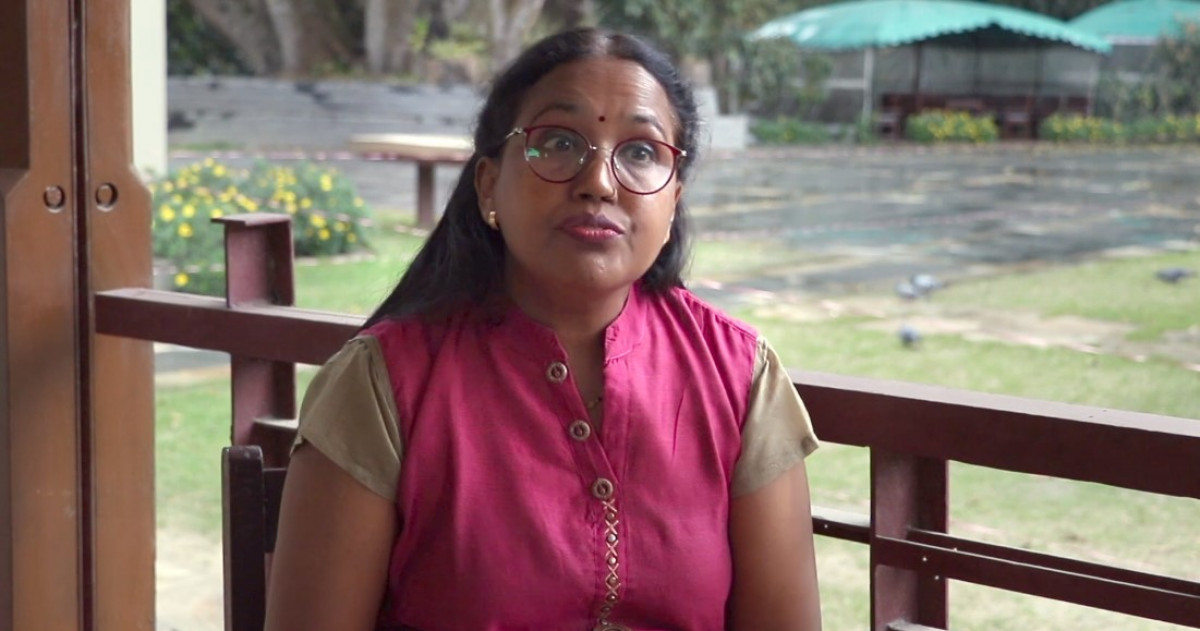 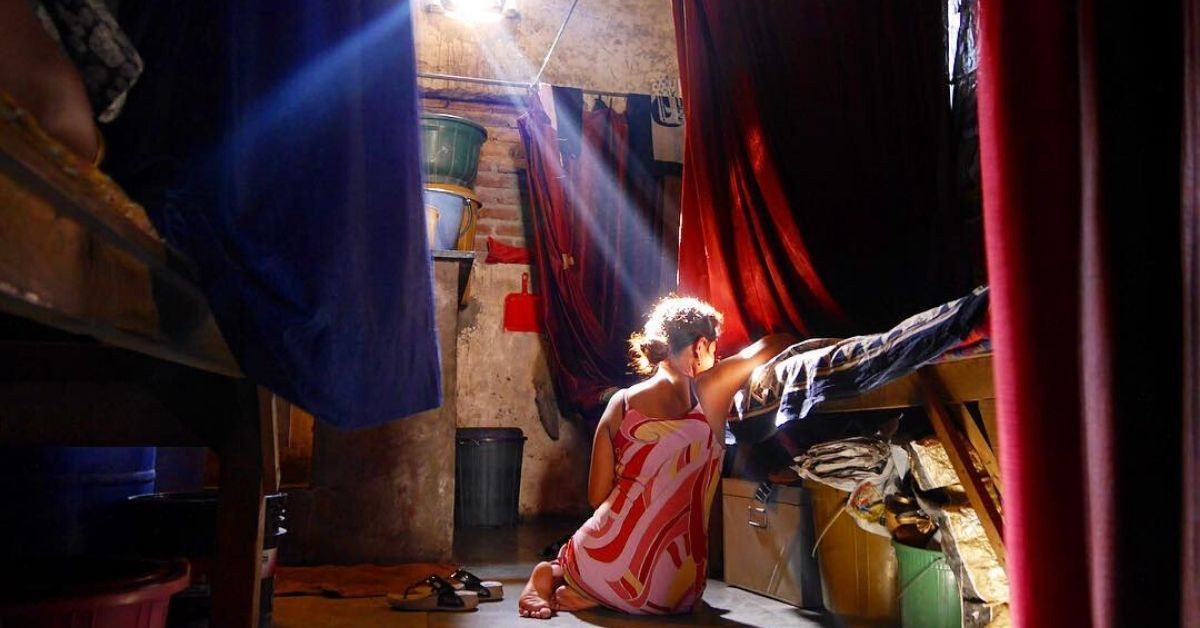