The 8-week-old cubs were found by the sugarcane farmers while harvesting their crops.

Three leopard cubs, rescued by farmers, were reunited with their mother in Otur forest range of Junnar Division on Sunday. The cubs were rescued by Wildlife SOS and the Forest Department from a sugarcane field in the village Vadgaon Kandali.

“These eight-week-old cubs were found by the sugarcane farmers while harvesting their crops. Most farmers are familiar with the leopard presence in this region, so they immediately alerted members of the village rescue team, trained by the Maharashtra Forest Department and Wildlife SOS,” said Yogesh Ghodake, Range Forest Officer, Otur.

“Sugarcane harvest season coincides with the breeding season of these big cats, and female leopards rely heavily on the tall crop to shield their offspring from predators and human intervention,” he explained.

Two rescue units from Wildlife SOS and the Forest Department rushed to the location with the necessary equipment and medical kits to conduct an on-site examination of the cubs. Wildlife SOS wildlife veterinary officer Dr Nikhil Bangar identified them as one female and two males, estimated to be about eight-weeks-old. After their health examination, the team arranged for the cubs to be reunited with their mother and went back to the field where they were found.

Bangar said, “We placed the cubs in a safe box and observed them from a distance as the mother leopard slowly approached the field after being drawn out by their distinct scent and vocalisation. We installed camera traps to document the happy reunion.”

Maharashtra: Leopard rescue centre to get 10 acres to create a permanent home 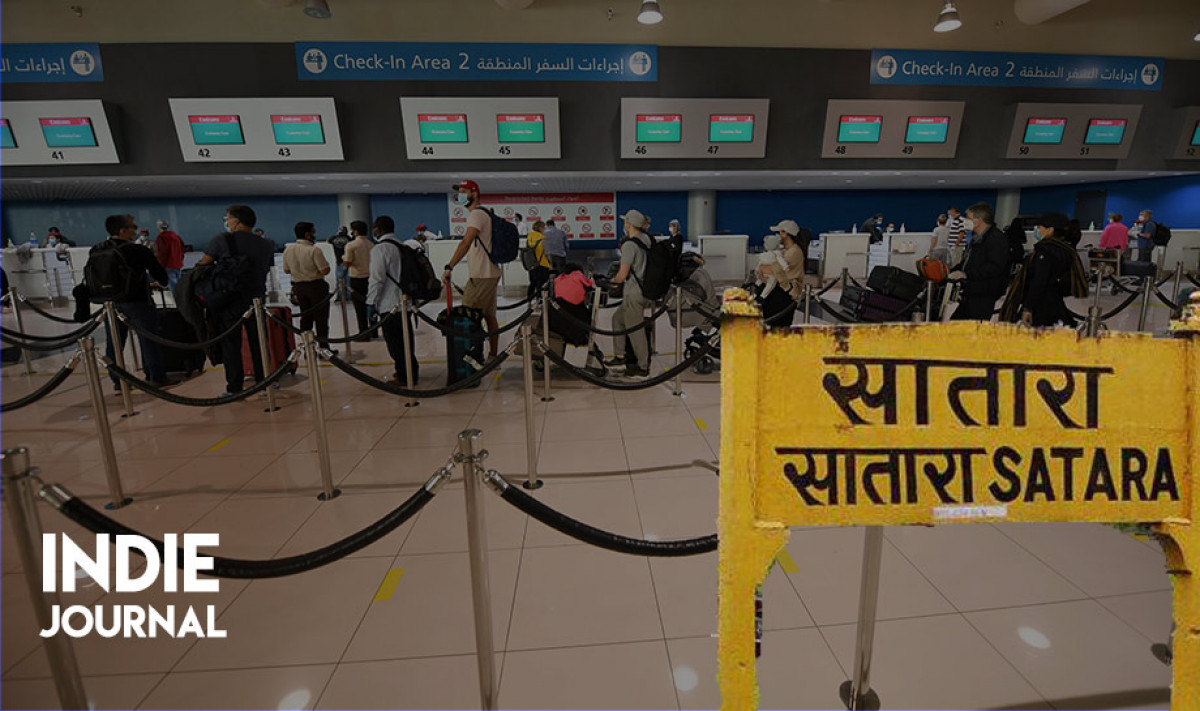 Away from hometown Satara, stranded in Dubai during coronavirus 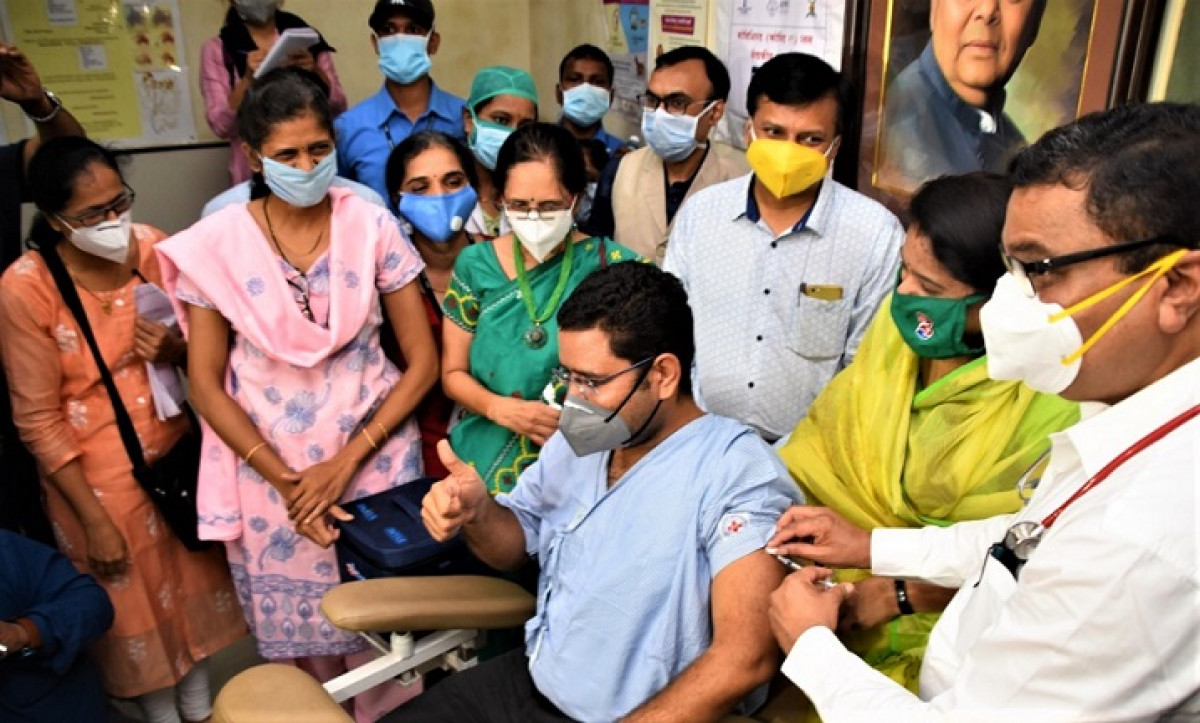 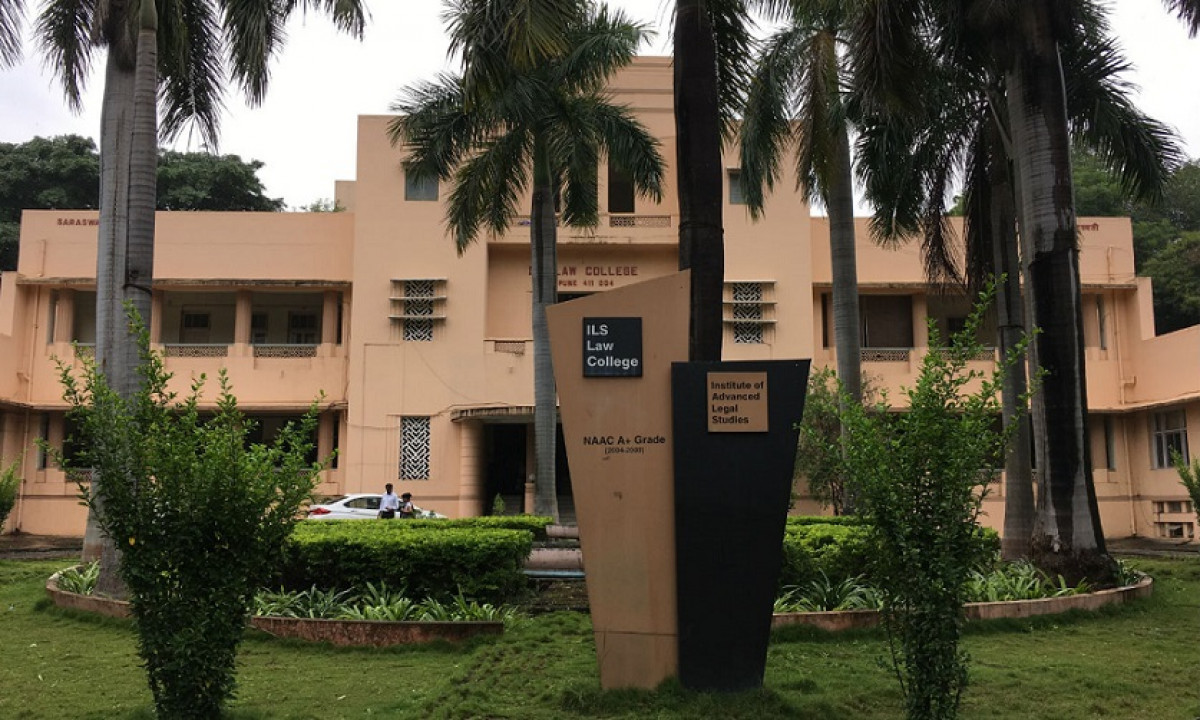