No one knows what tomorrow has in store.

When Prime Minister Narendra Modi announced a 21-day lockdown in India on 24 March, he asked us to draw a “Lakshman Rekha” outside our houses and not step out of it. He said that if we did not do so, we would recede by 21 years. Now, it isn’t clear what he really meant by that. Economically, the 21-day lockdown has already taken us back by much more than 21 years. Production has ceased, unemployment has risen to a crescendo. With video conferencing having become the order of the day, only Google and Zoom are recording profits.

The conflict is between saving lives on the one hand, and the livelihood of millions on the other. Each lobby looks at the conflict entirely from its own point of view. Thus, while the medical fraternity and the World Health Organization argue in favour of not just a 21-day lockdown but a longer one, possibly extending for months, economists suggest that people will die from starvation sooner than they will die from the coronavirus. President Donald Trump, with his penchant for repartee, summed it up nicely. “The cure cannot be worse than the disease,” he is reported to have said in a press conference.

But before I say more about Trump, let me point out that if there is one portal that took Modi’s Lakshman Rekha idea very seriously, it is Doordarshan. They have started telecasting B. R. Chopra’s 1980s mega serial, Ramayana. But probably neither Modi nor Doordarshan is aware of the fact that in her controversial book The Hindus: An Alternative History, historian Wendy Doniger has said that it was Chopra’s mega serials, Ramayana and Mahabharata that were, together with L. K. Advani’s Rath Yatra in 1990, responsible for the wanton destruction of the Babri Masjid on 6 December 1992, leading to widespread bloodshed all over India.

This time around, the bloodshed might not be in the name of religion, but in the name of hunger. Unable to take the extended lockdown any more, people might come out on the streets and revolt.


Even when the lockdown is finally lifted, the hackneyed term “social distancing” that has been bandied about by politicians and the media with such regularity, is sure to ensure that certain professions never fully recover. Take sex workers, for instance. When the AIDS pandemic broke out, men still visited prostitutes because the only protection required was the use of condoms. With corona, all touch is suspect, for no living being can make love to another without touching them. This is bound to ensure that male, female and transgender sex workers will be on everyone’s blacklist. Nor can most of them, with little or no education, migrate to other occupations with ease. The result? Sex workers will reach a point when their earnings plummet to zero.


But let me return to Donald Trump. His audacity has shocked us in India. He has spoken of “retaliation” if we fail to export life-saving drugs like hydroxyl chloroquine and paracetamol to America. He has referred to the drugs as “our supply”.  But this, apparently, is because America has already paid India for the supply. That changes the perspective completely. Before accepting payment, shouldn’t the Government of India have ensured that there are enough stocks of the two drugs available for its own people back home? Are we that desperate for US dollars?


In the absence of a cure for COVID 19, hydroxychloroquine, a malaria drug, is believed to be a remedy. But now researchers say that the BCG vaccine that we Indians took as kids can fortify us against the deadly virus. That is why there are fewer deaths here than elsewhere in the world, they argue.
The surveillance continues unabated. Yesterday, I got a message saying Whatsapp forwards can now invite a jail sentence. The message said three blue tick marks indicate that the government has taken note of the forward. Two blue and one red tick mark indicate that the government can take action. One blue and two red tick marks indicate that the government is screening one’s data. And three red tick marks indicate that the government has initiated action, and the person shall receive a summons from the court. I was scared. However, this morning I got another message that said that yesterday’s message was fake news. The point is that fake news of this sort circulates because the public has grown paranoid about surveillance.
Door-to-door testing in the containment zones is equally unnerving. There are no clear guidelines on how this will operate. At worst, will it mean that even if one has a slight temperature, one will be whisked away to a quarantine zone in a hotel or a guest house or a train compartment, without being given the time to even make a phone call? Only criminals are treated that way! But then today, there is little difference between a criminal and a COVID 19 patient. Both are stigmatized and ostracized.
There are other issues. As a former government employee, I might have to take a salary cut. But then I am also told that I must pay my personal staff their full salaries and must not charge my tenants rent. It can’t work both ways. If I am to pay my staff their wages and waive my tenants’ rent, then I must at least be given my full salary. And why does the government need my paltry salary? As of now, there is both an older Prime Minister’s Relief Fund and a recent PM Cares Fund in existence in the country. There are big bucks to the tune of crores in both funds, and the latter fund isn’t even subject to an audit. Surely, these funds are more than enough to create an infrastructure for the coronavirus?

Film star Rishi Kapoor has become the butt end of jokes for asking that liquor shops be allowed to keep open during the lockdown. This isn’t surprising. In puritanical India, drinking and smoking are associated with vices. They bring out the judgmental worst in people. Alcohol certainly isn’t seen as an essential commodity, like food. Likewise with cigarettes. It is too much to expect the government to realize that everyone who drinks isn’t a drunkard. Some drink for reasons of health. Red wine is actually supposed to be good for the heart. Doctors recommend brandy to soothe frayed nerves. But what about our faujis? Are army canteens also told not to stock liquor during the lockdown? I doubt it.
I have never experienced so much uncertainty in my life as at the present time. No one knows what tomorrow has in store. Will I live? Will I retain my freedom? Will I be able to teach (other than on Zoom and Google)? Can I travel? Can I go to the cinema? Can I party?
I guess even God doesn’t have the answers to these questions.
R. Raj Rao is a well-known novelist and poet, and former Professor and Head of the Department of English at Pune University. 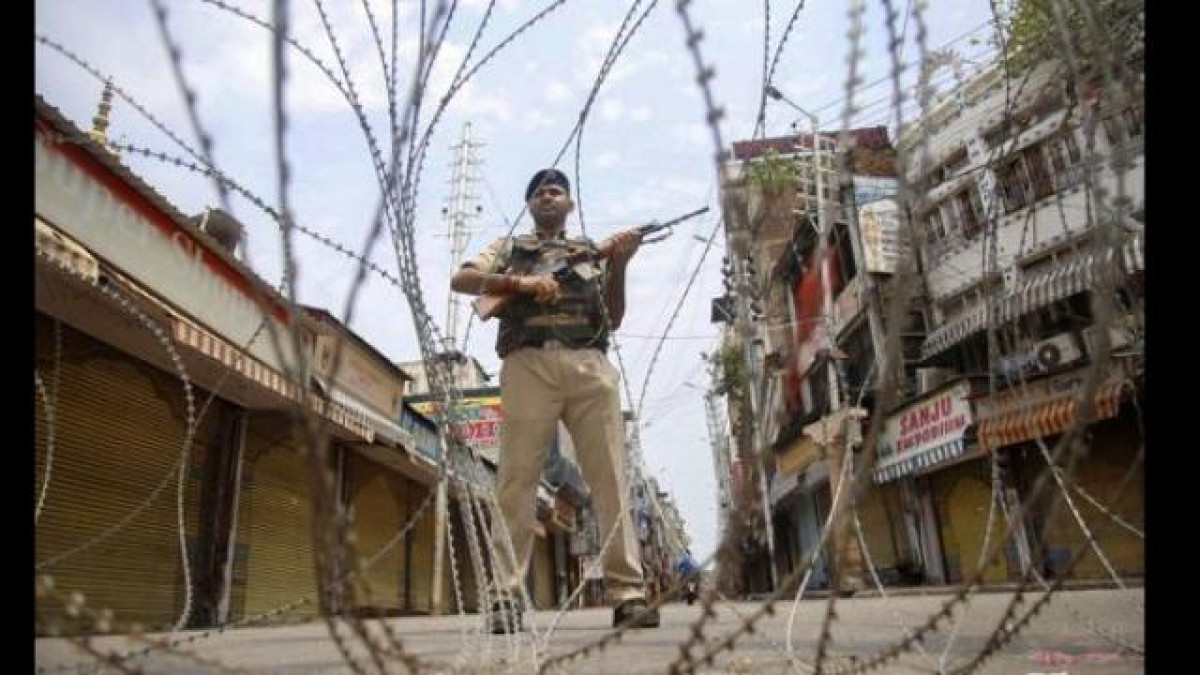 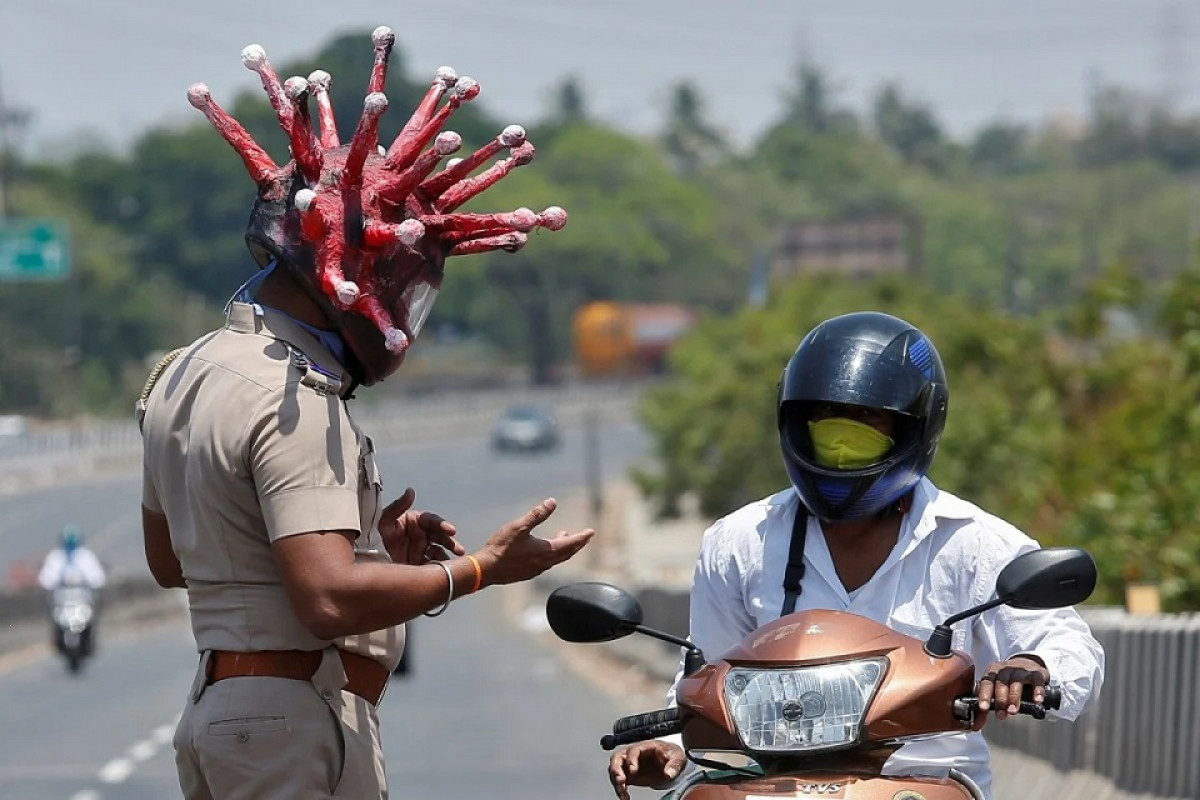 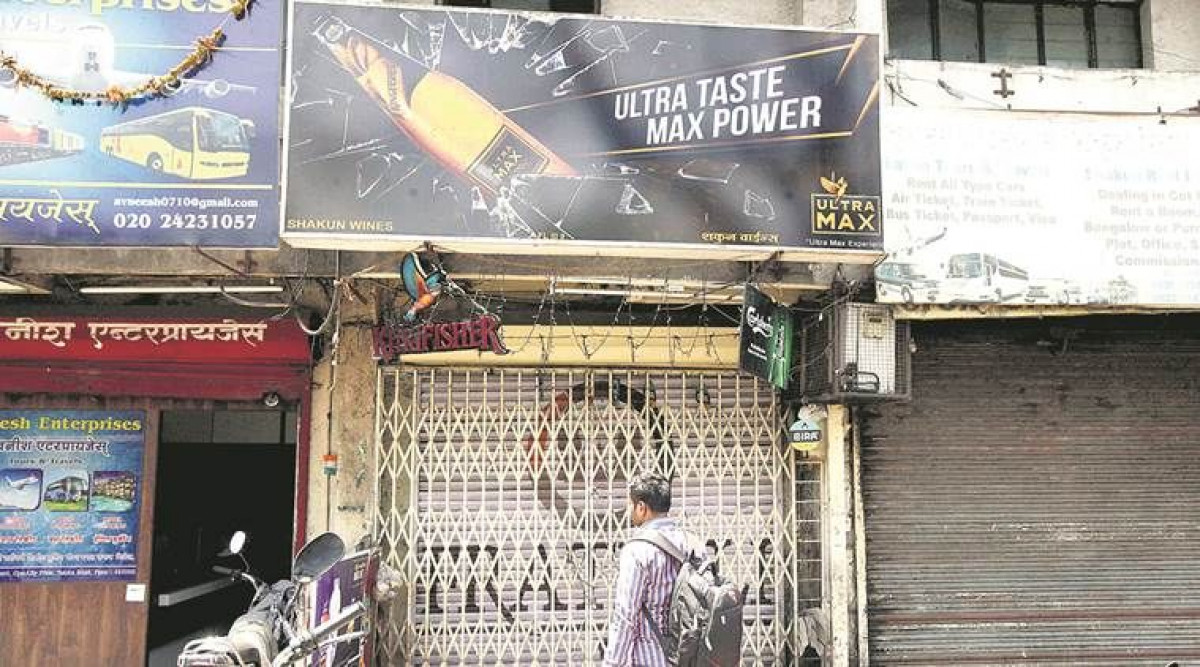 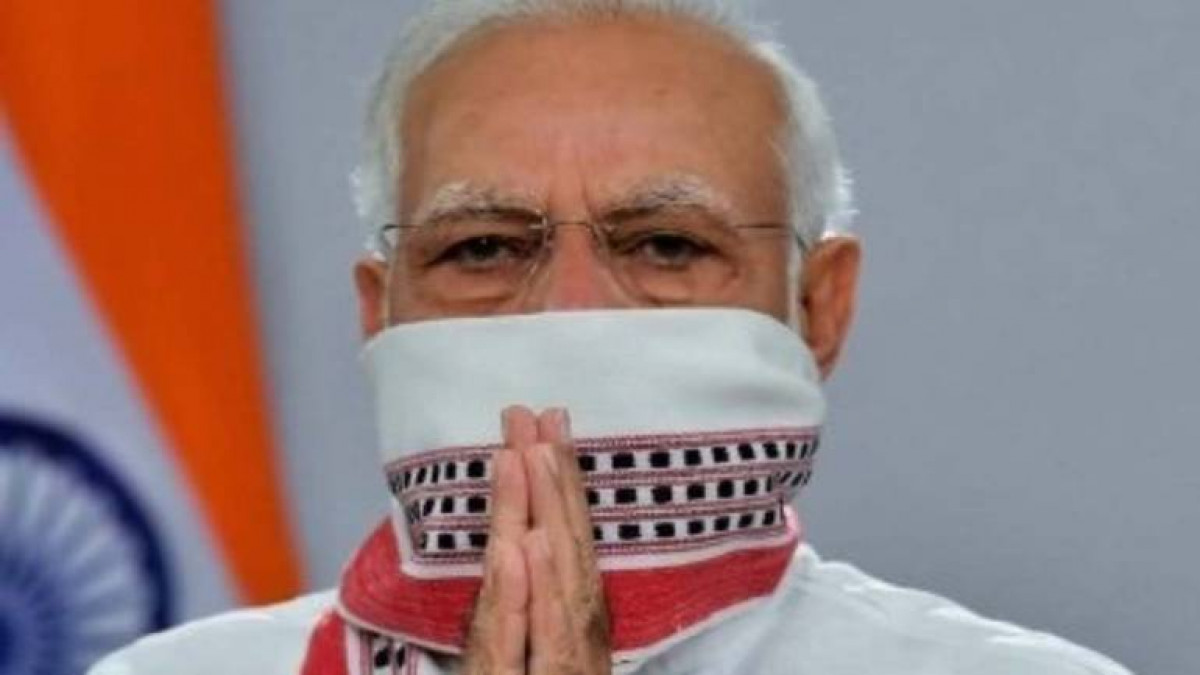 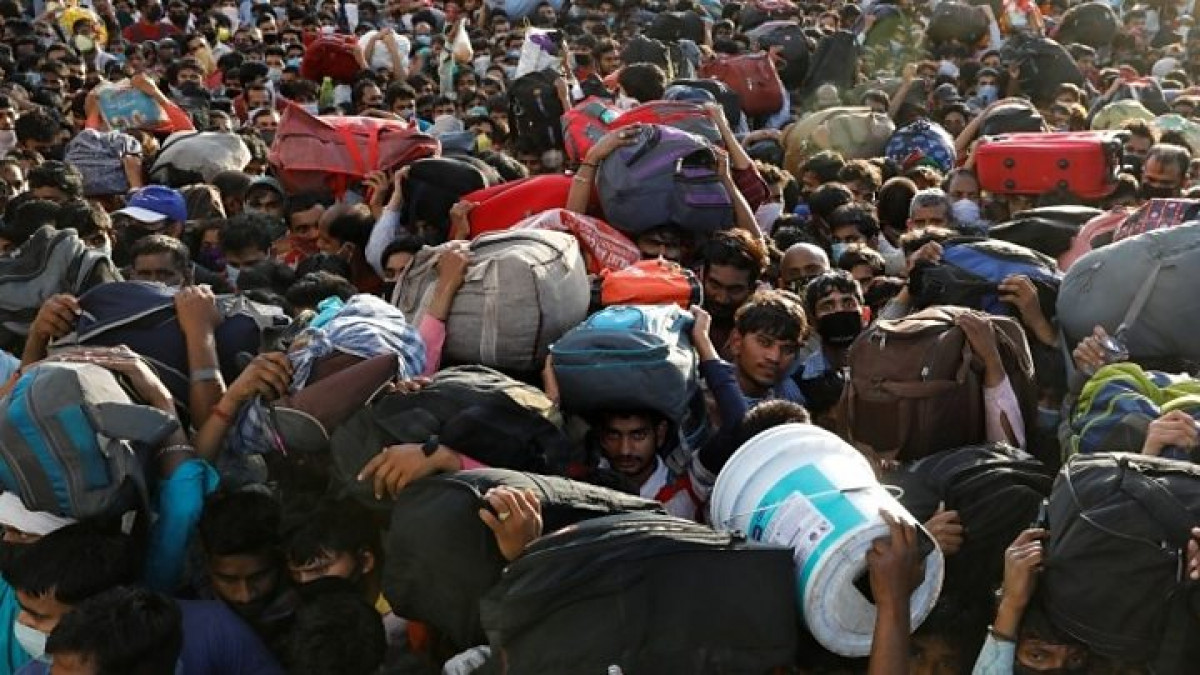