The constant assertion of the Congress as the only alternative to the BJP and vice-versa, is an disservice to the Indian democracy.

There is a saying in latin, status quo res erant ante bellum, which means, in the state which things were before the war, out of which the current usage of Status quo, is derived. We use status quo to describe the restoration of conditions that prevailed after a disturbance or disruption. The demand for the restoration of the Congress in the seat of power after the disruption of the Modi Wave, is an attempt at achieving status quo and one might say with a dreadful pessimism, this is a bad thing for democracy.

Narendra Modi, the wave maker and the Bharatiya Janata Party which sailed that wave to an absolute majority, came to power in a time when a two term incumbent government had gotten on the nerves of the people. The common man was disheartened due to the rising inflation, alleged corruption scandals that erupted like incumbent volcanoes suddenly and the pathetic condition of the law and order in the country.  In a democracy, change of power must also mean change of conditions.

The Congress, the grand old behemoth, had always been underlining its commitment to modern democratic values like Egalitarianism, Secularism and Progressivism. The Indian state too, was keen to take up the slogans of these values as its mission to civilise the people with a lesson in democracy. But the state did not realise that the common man identifies the state by not only its active role but also by the values and symbols it stands by.

As the Indian state failed to deliver on its promises and idealism in almost 6 decades, the people were not angry at the machinery per se but had learnt to make the ideals their targets. Secularism had caused them trouble, Social Justice had taken away their jobs, Tolerance had taken away their pride, Modernity had treated them bad. The people were tired of the status quo. Unfortunately the status quo was linked deeply with democratic values in the minds of the people. Values, which are the very essence of democracy.

Modi was the outsider, the David to the status quo Goliath, the Eklavya to Rahul Gandhi’s Arjun and the one who postured himself as far away from the corridors of power in Lutyens Delhi. The people voted for change. 4 years later from that historic vote, the common masses are again at a critical juncture with falling agricultural incomes, a disparate rural economy and a persistent economic slowdown. The outsider, failing in the perception he carefully built, to be effective like he claimed.

This has left the Congress off the hook of being a responsible opposition as well as being under the pressure to make corrections in its conduct. The 2014 defeat should have been an eye opener for the Congress to shift its economic policy narrative, to change its social outreach, to reassert its committment to the values of secularism and social justice, but what we see instead in Digvijay Singh taking out a 6000 Km RathYatra in Madhya Pradesh and Rahul Gandhi being touted as a ‘Janeudhari Bramhin’ during the Gujarat elections. The Congress instead of clarifying its own path, ended up going the easier way of toeing the BJP’s line.

If this is to be a healthy democracy, the public should have access to a discourse void of personality cults and focused on policy issues. We do not need to know how good an orator is Rahul Gandhi, but we need to know how exactly he plans to create the jobs that he claims were lost by the current regime, we need to know what are his plans to curb vigilante violence and whether he is ready to go hard on such vigilante groups. If Rahul Gandhi really want to be the alternative to Modi, then he must also show that he is not just a refined or civilised version of the Prime Minister. He should emphasise his commitments and the Media and other institutions will prove to be crucial to maintain the pressure on him to do so. 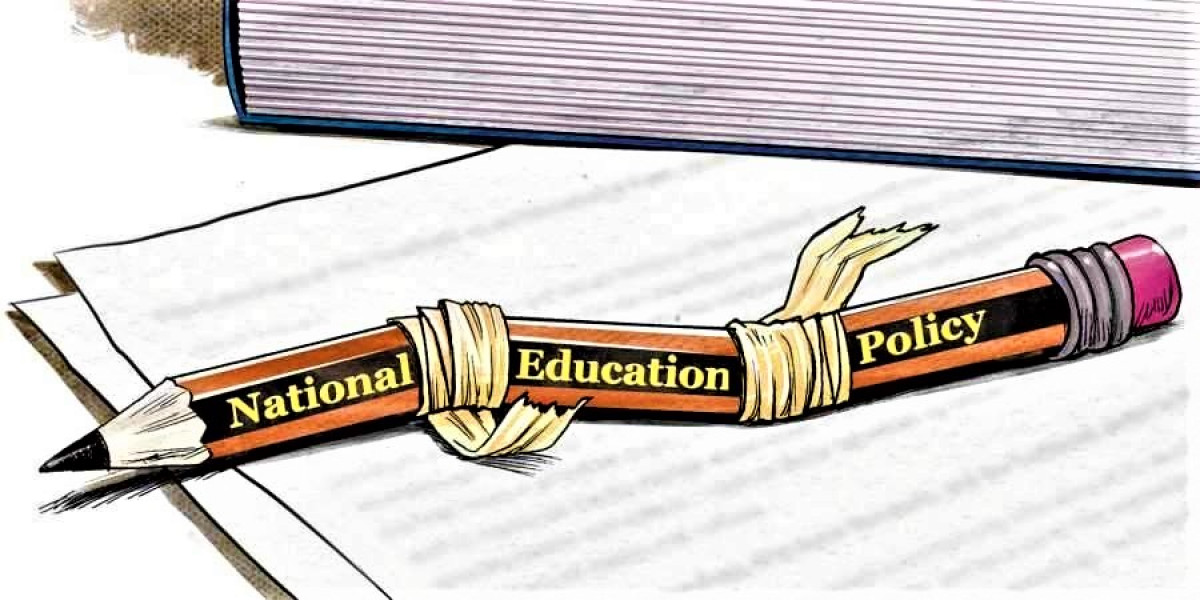 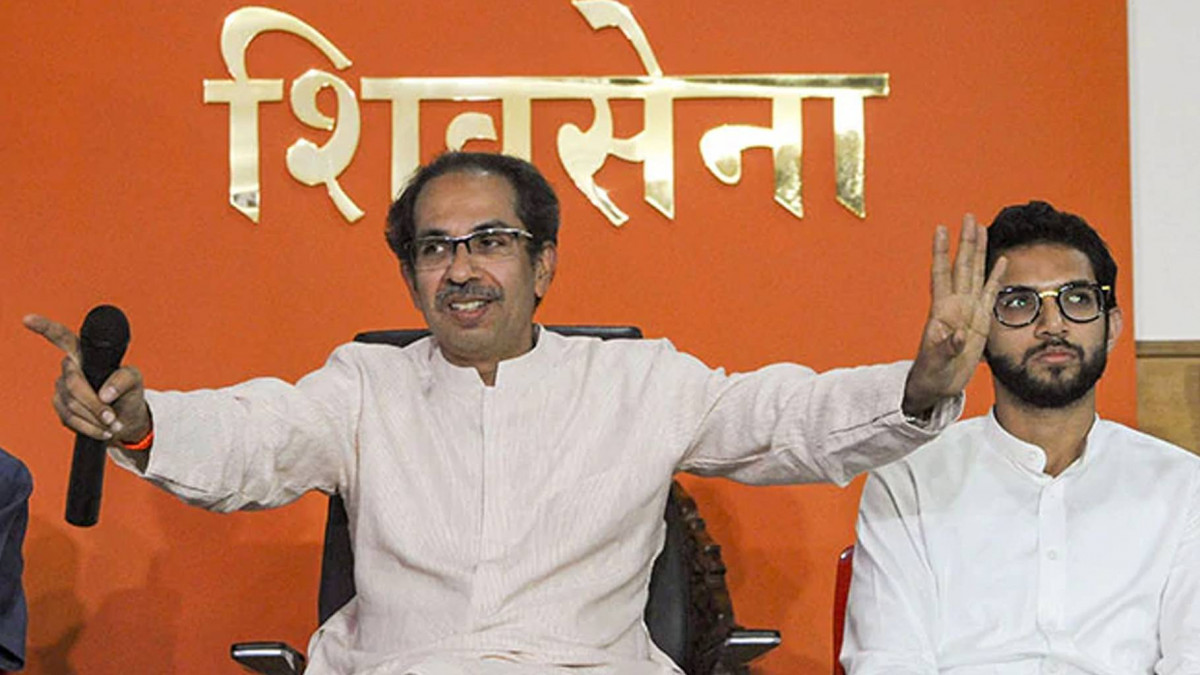