When the country is fighting against the deadly corona-virus, the Modi led government was boastfully celebrating the first anniversary.

The 30th of May 2020 marked the first year of Modi Government’s second term whereas the corona positive cases, so far, mark 173,491 with 4,980 people losing their precious lives.

In an open, conveniently crafted, letter to the nation, Prime Minister Narendra Modi, amid the inevitable times of Covid-19, very-very selectively reviewed his government's first anniversary of the second term. The pompous act of his party would dejectedly be printed in the history of our country. When the country is fighting against the deadly corona-virus, the Modi led government was boastfully celebrating the first anniversary. The present show off by the BJP reminds the world of Nero, who threw a grand party when his country was burning.

Prime Minister Narendra Modi narrated a set of things which he himself is comfortable with. However, I have no problem with his address, but definitely what remained unaddressed is a matter of national concern.  He purposefully did not articulate a word on GDP which is crawling at 3.1 per cent (pre-pandemics), the highest Oil prices in the world, the highest unemployment rate in the decades, the huge NPA crisis, the sponsored Delhi riots and so on and so forth. He talked neither of the present nor of the near future. His brief reference to the plight of migrant workers across the nation felt much of lip service and nothing else.

The letter is conveniently crafted and therefore, the words and phrases have peculiarly been used to dispatch the designed and expected message. He said, 'fellow countrymen have undergone tremendous suffering.' But the reality is that they are forced to suffer tremendously. The migrant workers are forced to grope the highways in the scorching heat. In the present time, the letter is nothing but a lip service; it seeks to regain losing popularity.

It has often been noticed that the prime minister and his party never let down any chance to celebrate any move or occasion. Be it monumental blunder called demonetization and hastily rolled out flawed goods and service tax he pompously celebrated. Today his party, revealing its true character, went too far. The Prime Minister is, in Ramachandra Guha's convincing words, rightly ‘a study in self-love.’

The depressing reality of MSP and One Rank One Pension, the farmers and the soldiers of the nation know it well than the TVs anchors and his ill-cooked supporters. During the unplanned extended lockdown, the farmers suffered a lot. Unfortunately, they couldn't sell theirs produces. There is no sympathy or a plan for the farmers seen in the letter. Well, the story of Gaganyaan, then ‘orbital vehicle,’ started in 2006.

In his opinion (an absolute lie), the Citizenship Amendment Act was an expression of India’s spirit of inclusiveness. The truth is that the spirit of the amendment was an expression of BJP’s bigotry and exclusiveness. Do the minorities still believe in his slogans? Absolutely, not! The designed Delhi riots, where 53 people lost their lives, burst the balloon of Sabka Saath and blah blah.

However, the national issues raised herein have deliberately been buried deep in the heart of the nation. The main issues never ever got a place in the letter. And one received a marginal space at the margin of the letter. Merely, because they discomforted him. Nevertheless, the nation will remember them.

Like Nero, this story of an anniversary is arrogantly publicised, when Indians are very susceptible to the virus and unfortunately many dying. Unlike the BJP, we the Indians never celebrate the worst times, particularly when the houses mourn loved ones.

The opinions expressed by the author are strictly personal. Indie Journal does not necessarily agree to them. 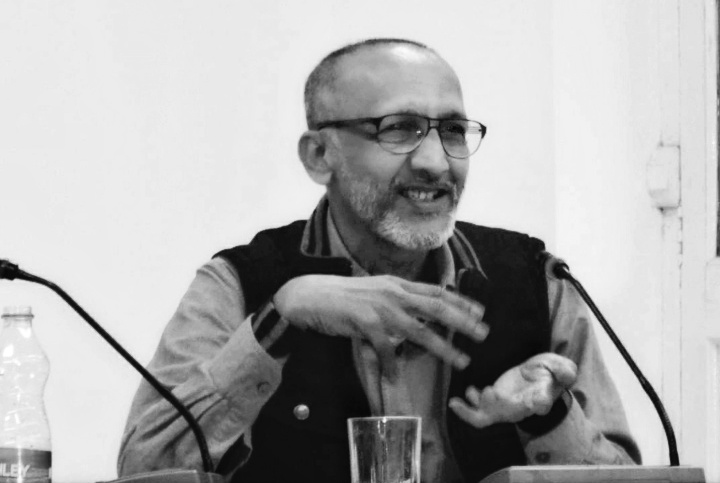 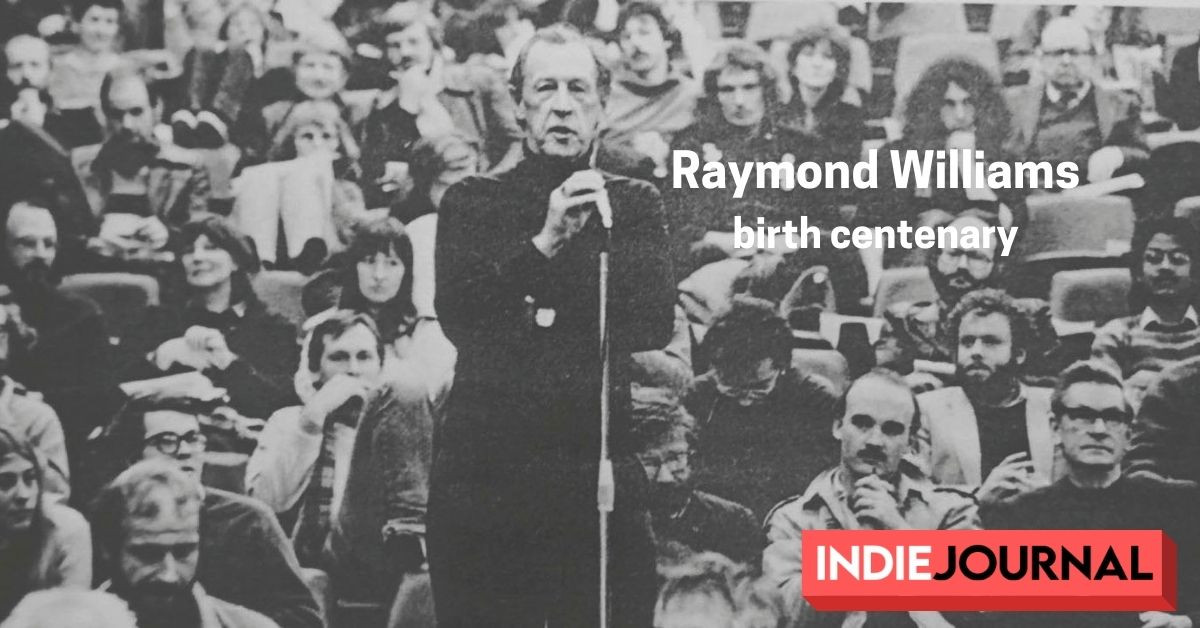 The one who declared, 'culture is ordinary': remembering Raymond Williams 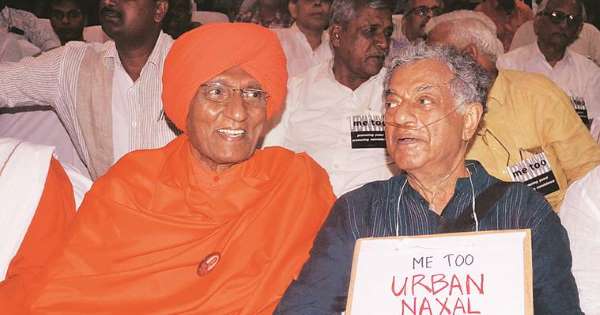 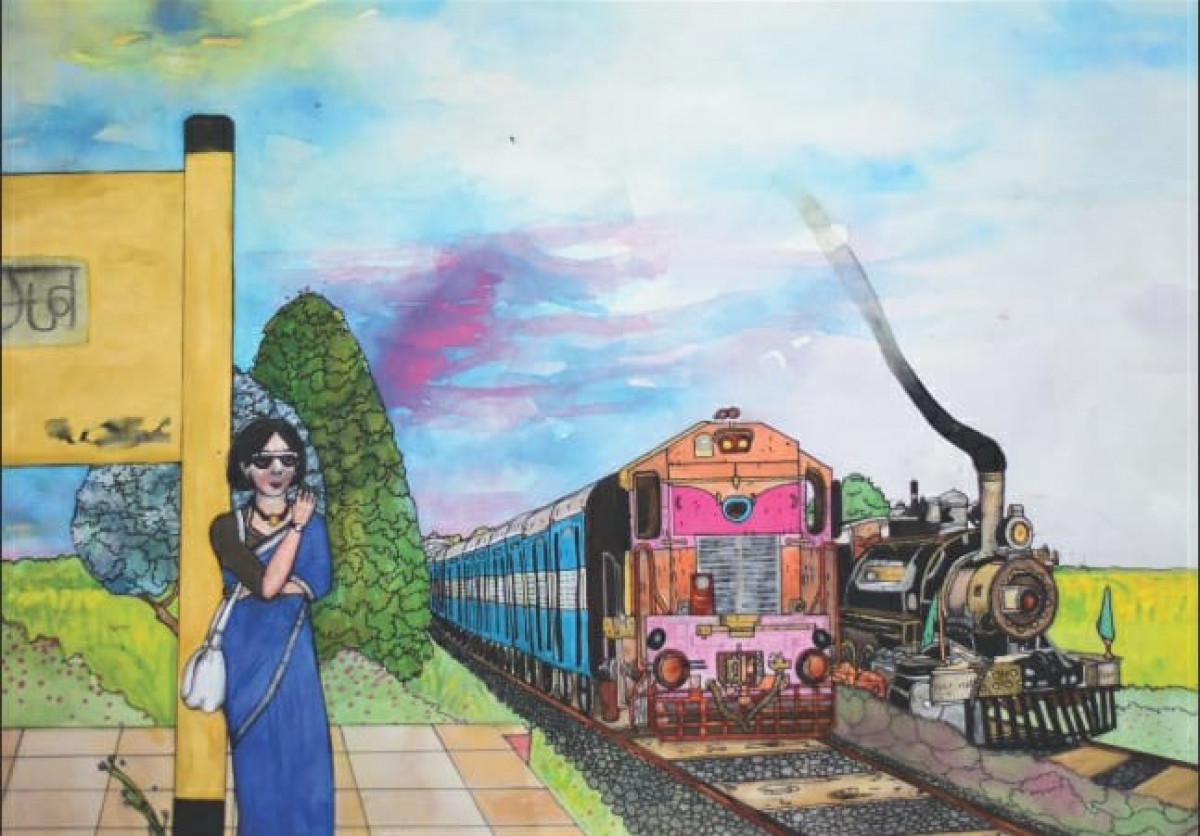