Thailand to hold first elections since 2011

After nearly five years of military rule, Thailand is expected to conduct its first general elections since 2011 on February 24 next year. As per a report published in Asian Review,  deputy prime minister of Thailand, Wissan Krea-ngam on November 8 has communicated schedule of the elections to media persons.

Official announcement about the elections will be made next month after the new election law under new constitution of Thailand comes into force. If the elections are not postponed again (as earlier they had), Thailand will see return of a democratically elected government in 2019. Since the government of prime minister Yingluck Shinawatra was overthrown by a military coup in 2014, Thailand is being ruled by the 'National Council for Peace and Order' (military junta) government under prime minister Prayuth Chan Ocha.

Thailand was an absolute monarchy until 1932. The 'democratic revolution' in 1932 forced the king of Thailand to accept a constitution and a democratically elected government. The king has become a titular head of the state since then in the constitutional monarchy. But having periodically interrupted by several military coups, the democracy in Thailand has always been very unstable. Thailand has seen around 20 constitutions and charters to this date, the most popular of which was enacted in 1997 and was abolished after a military coup in 2006. Though the king has little political powers, he enjoys a high degree of respect and occasionally intervenes in politics to resolve conflicts.

For most of the time in last two decades, politics in Thailand was dominated by Thaksin Shinawatra, a billionaire businessman who once owned the popular football club, Manchester City. He was prime minister of Thailand between 2001 and 2006. His rule too was overthrown by a military coup after serious allegations of corruption against him. People's Alliance for Democracy (PAD), a political organization popularly known as 'yellow shirts' had organized many street protests against Shinawatra's regime during this time.

Even after getting removed from prime minister's post, Thaksin Shinawatra continued to hold influence over politics in Thailand. Samak Sundaravej of People's Power party, who became prime minister after him, was considered his proxy. Only during the rule of Abhisit Vejjajiva between 2009 and 2011, Shinawatra's dominance was diluted to some extent. The last overthrown prime minister in 2014, Yingluck Shinawatra was Thaksin's sister.

The 34th summit of Association of South East Asian Nations is scheduled to be held in Thailand in April - May 2019. The summit will also be chaired by Thailand. If the current military government continues till the summit, a prime minister who has attained power through a coup will be the chair of ASEAN. This point has attracted much criticism from various spheres. The time frame for the elections announced by deputy prime minister of Thailand on Thursday seems to be aimed at establishing a legitimately elected government before the ASEAN summit.

The race for the election in Thailand probably will be three way- between the supporters of current junta government, the populist forces led by Pheu Thai Party of Shinawatra and the Democrats and other small political parties.

The current prime minister Pratyush Chan Ocha, who is very popular among some sections, have not yet made it clear whether he will contest the elections or not. If he enters the fray, the junta supporters may get an upper hand in the elections. The Democrats has re-elected former prime minister Abhisit Vejjajiva as it's leader on Saturday (November 10). The Democrats are not considered powerful enough to win the elections though and the main competition is expected to be between the junta supporters and supporters of Shinawatra.

The family members of Shinawatra, who is living in exile in Dubai has announced the establishment of a new political party on Wednesday (November 7). The new party is named as Thai Raksa Chart. The new party is being considered as a backup for Pheu Thai Party because of a new rule in the new constitution of Thailand. The rule prohibits political parties to be led by non residents of Thailand. As it is alleged that Pheu Thai party continues to be indirectly led by Thaksin Shinawatra it faces risk of getting disqualified from elections. The junta government has ordered the Election Commission of Thailand to conduct an enquiry into operation of Pheu Thai party. If the Pheu Thai party gets disqualified after the enquiry, supporters of Thaksin Shinawatra will have an option to contest under the banner of the Thai Raksa Chart.

Some opinion polls has indicated that no single party will get enough mandate to establish government in Thailand. In such a case, role of the Democrats will become important. As per a report in Bangkok Post some opinion polls also suggest that people of Thailand have confidence in the ability of current prime minister Prayuth Chan Ocha to maintain order in the country and he may get elected as the prime minister if he decides to contest the elections. If this happens, the current rule may get legitimacy through this elections. 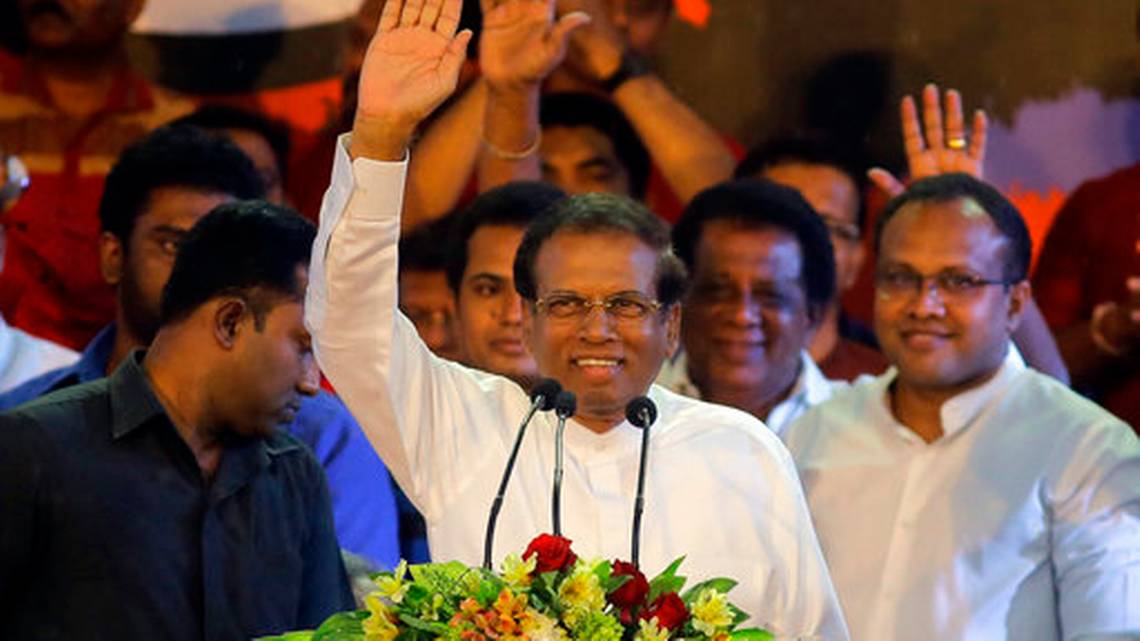 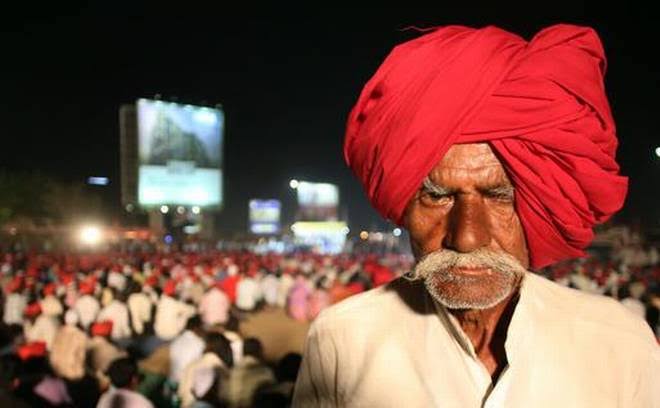